Castle In The Stars: The Knights of Mars

Home / Castle In The Stars: The Knights of Mars 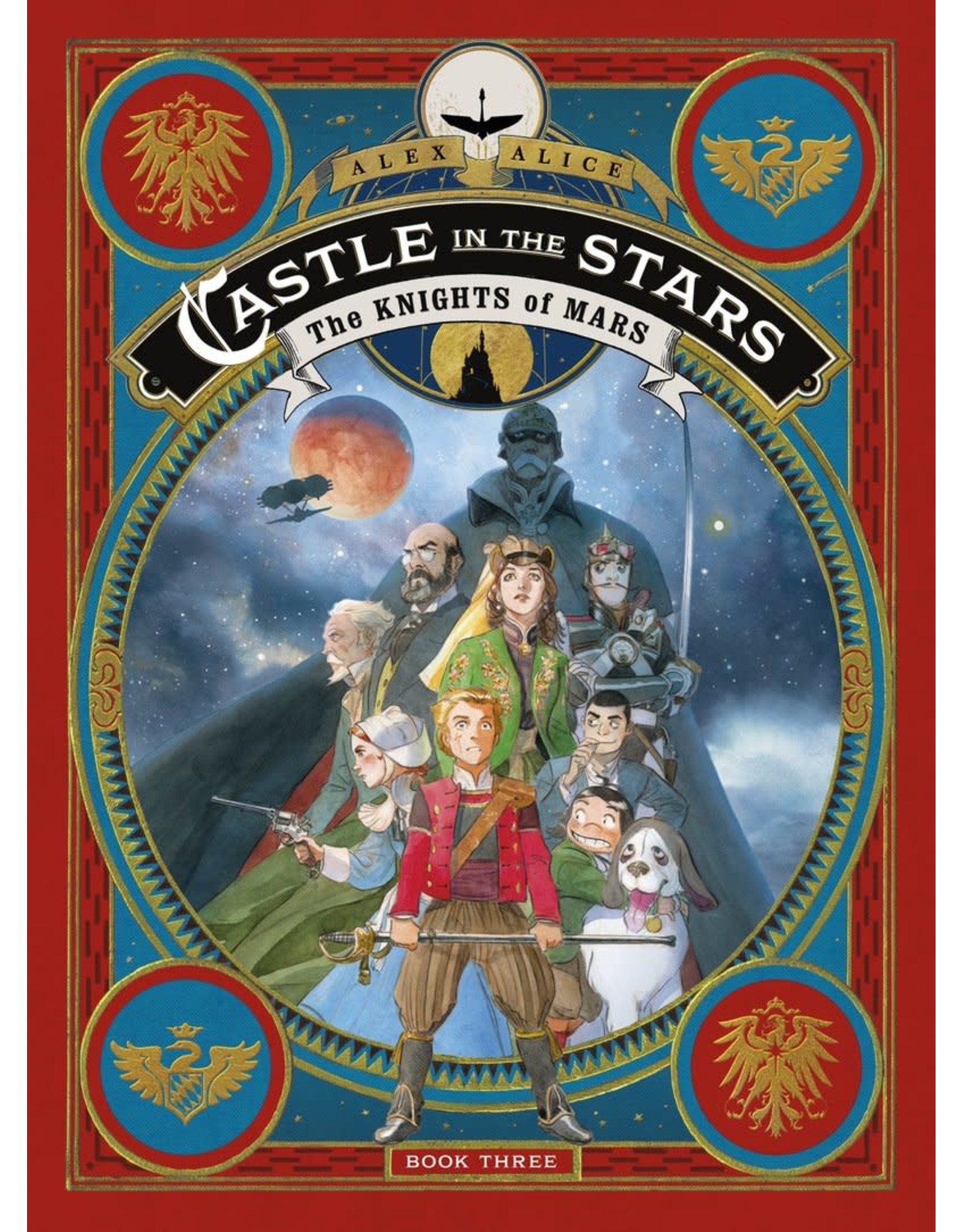 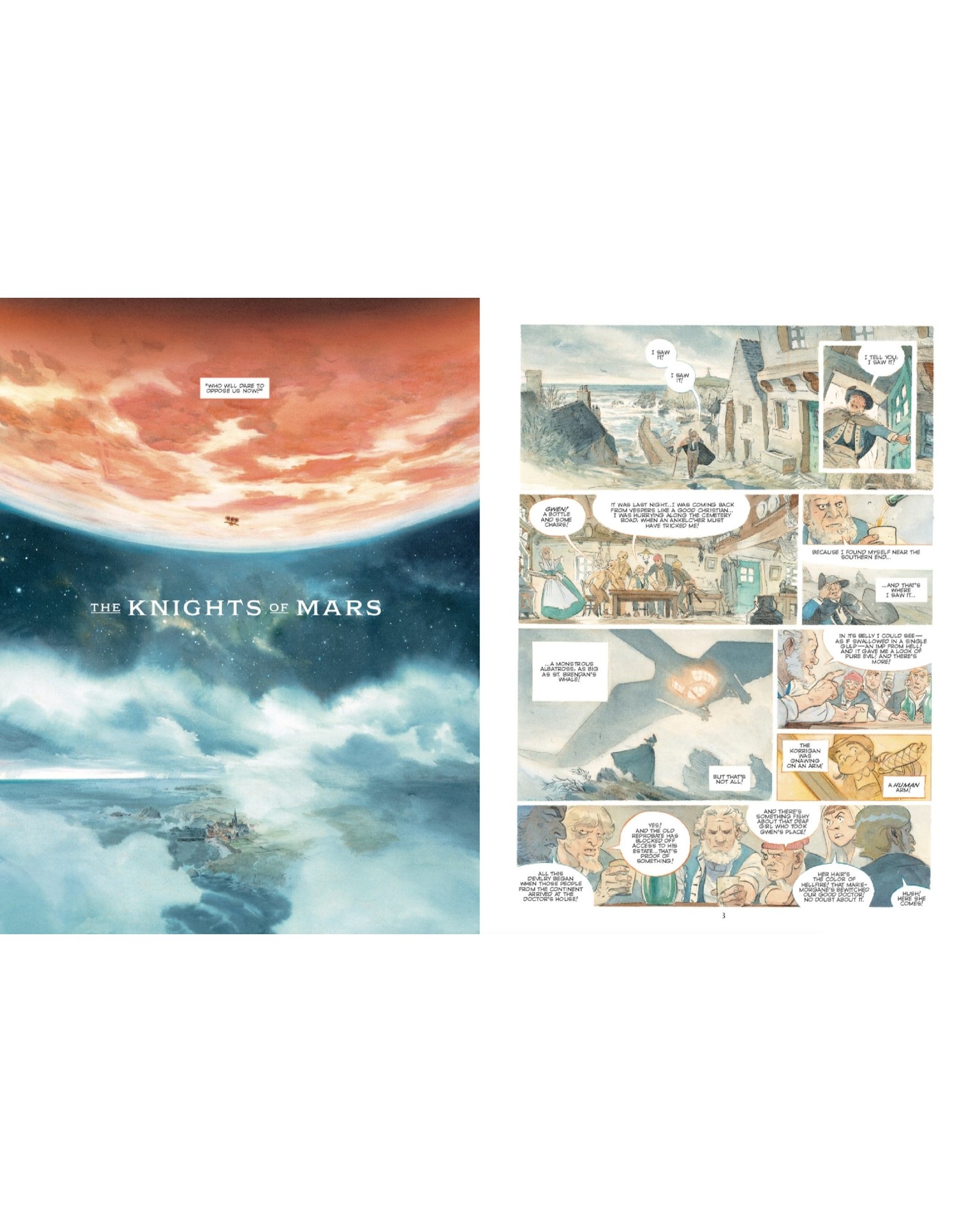 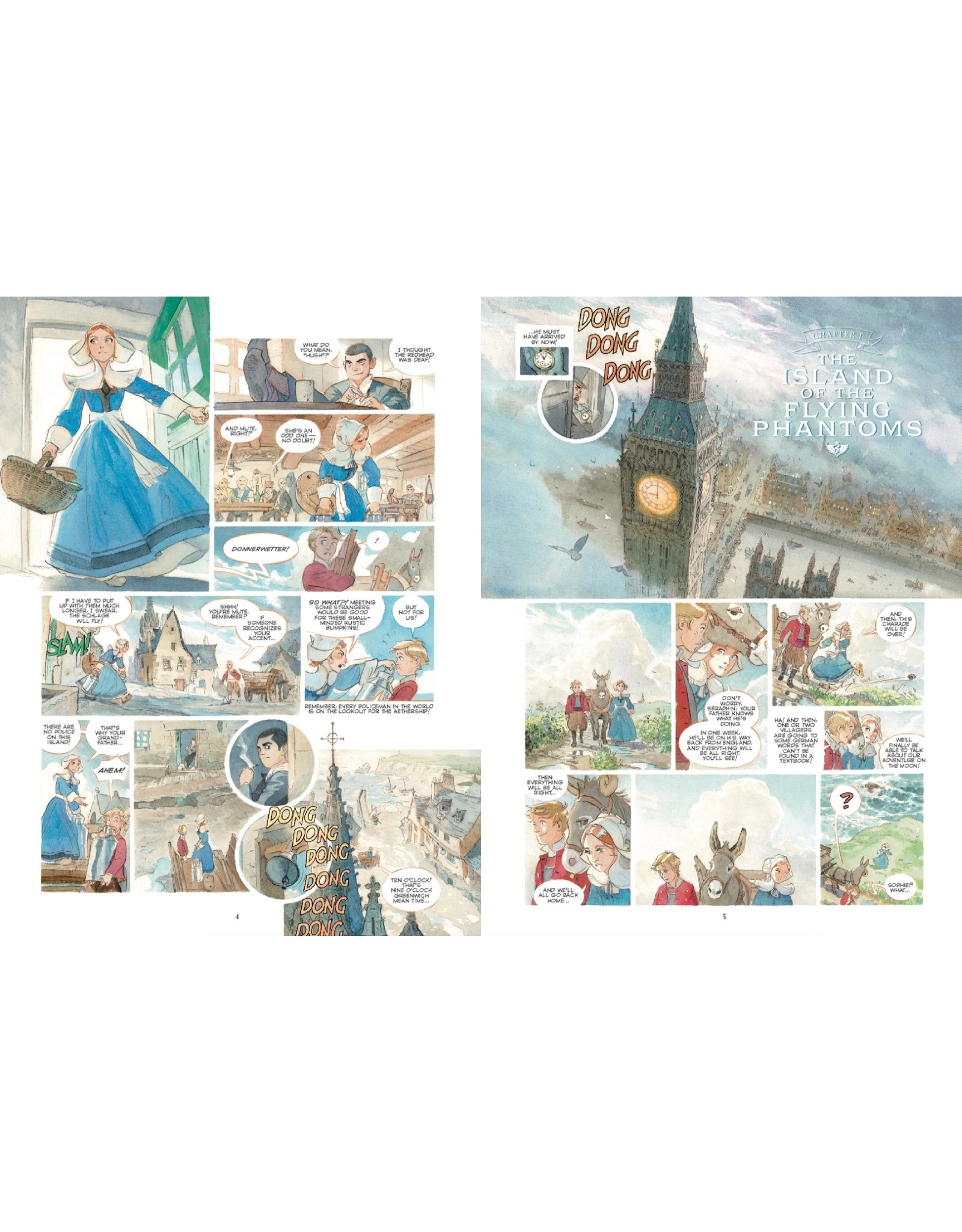 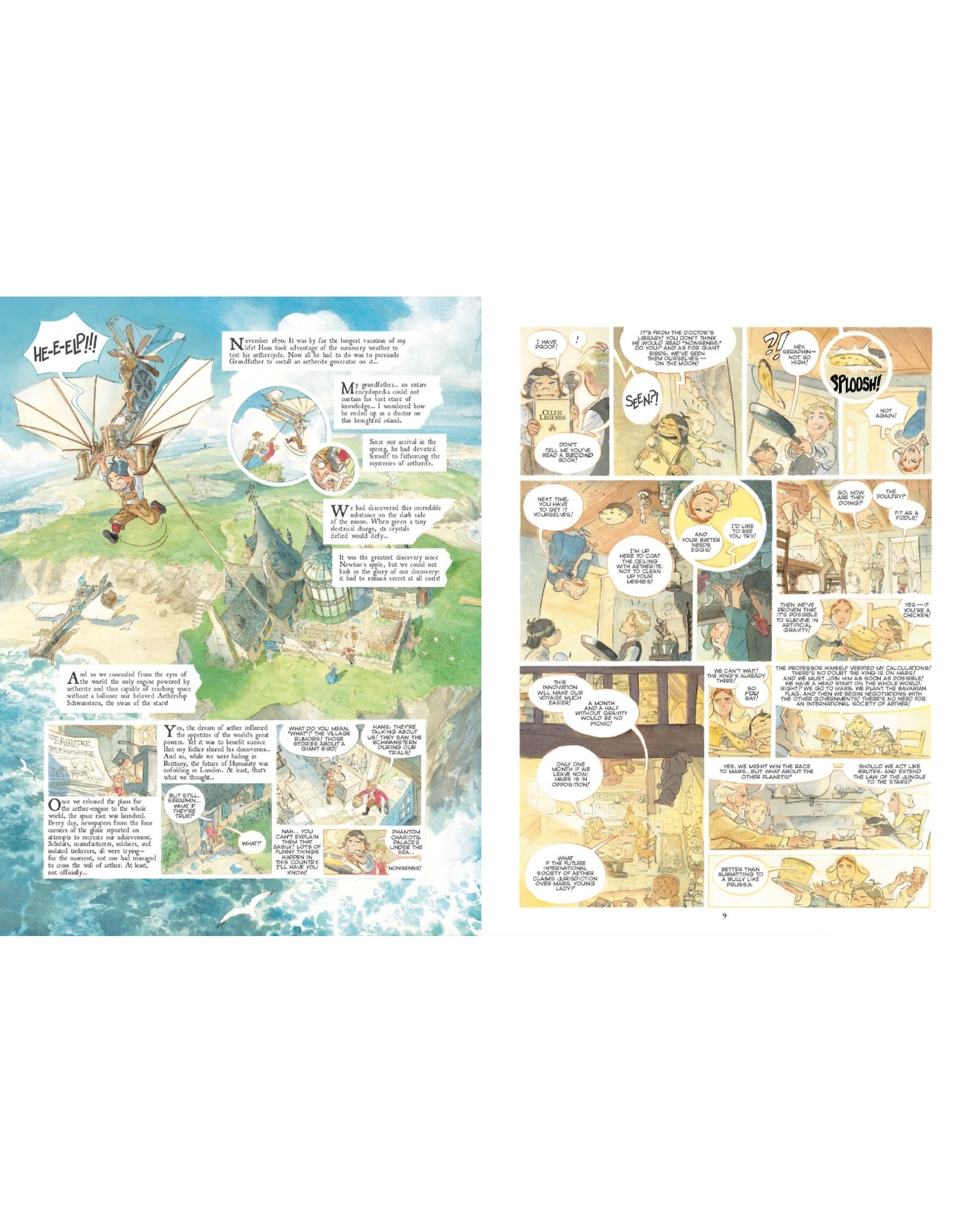 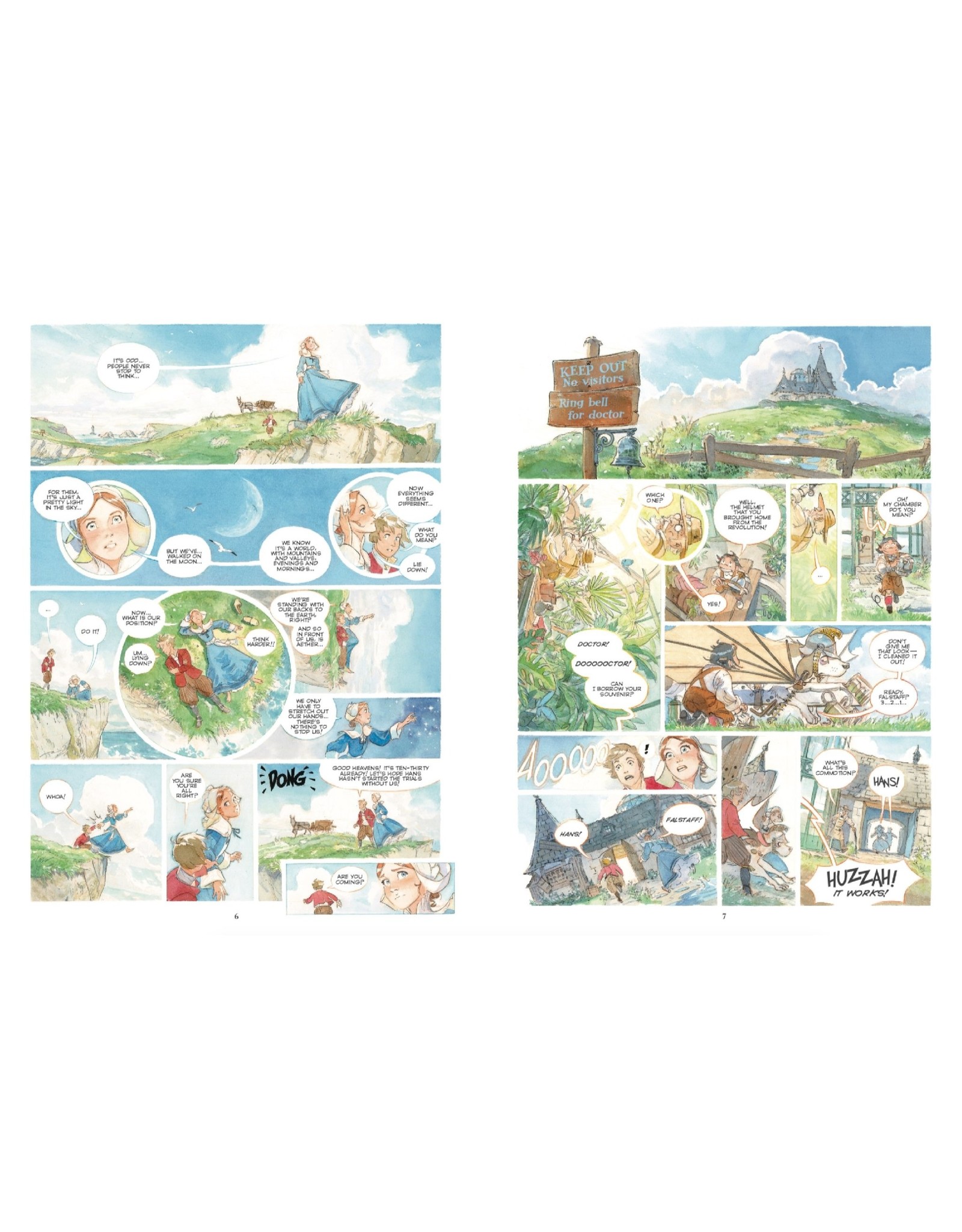 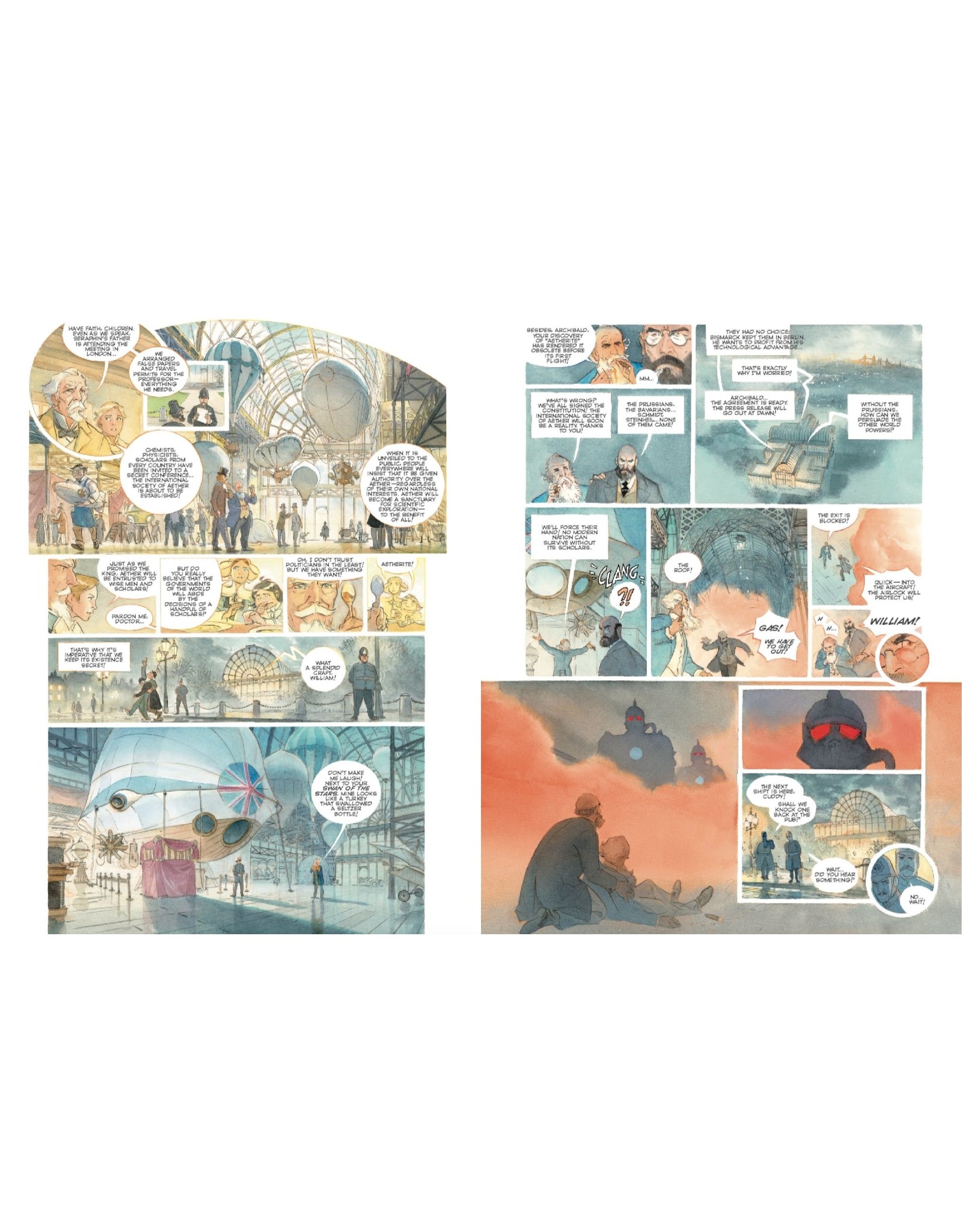 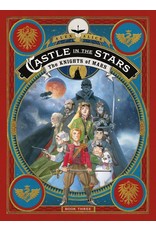 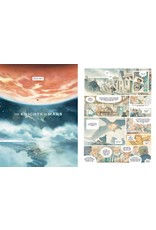 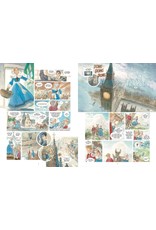 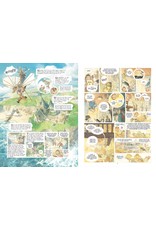 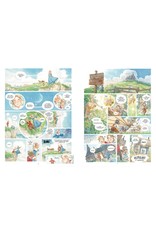 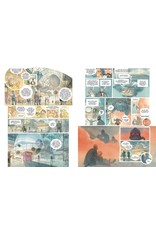 Castle in the Stars: The Knights of Mars

What if man journeyed into space in 1869, not 1969? In The Knights of Mars, the third volume in this breath-taking fantasy graphic novel series, Alex Alice draws on Jules Verne and nineteenth-century romanticism to create a watercolor world of adventure and wonder to enchant adults and younger readers alike.

When Seraphin, Hans, and Sophie returned from their voyage to the moon, they didn't come home empty-handed - they brought with them aetherite, a miraculous substance that defies gravity! To keep their secret safe from the Prussians, the trio lives in hiding on a remote island in Brittany. Meanwhile, Seraphin's father has founded the International Society of Aether, a group of scientists dedicated to the peaceful pursuit of space exploration. But on the eve of their inaugural meeting, he vanishes without a trace!

The Knights of Aether's last hope lies in a daring rescue of King Ludwig and Professor Dulac. They will find them on the farthest outskirts of the Prussian empire - the planet Mars!