Home / World in Between 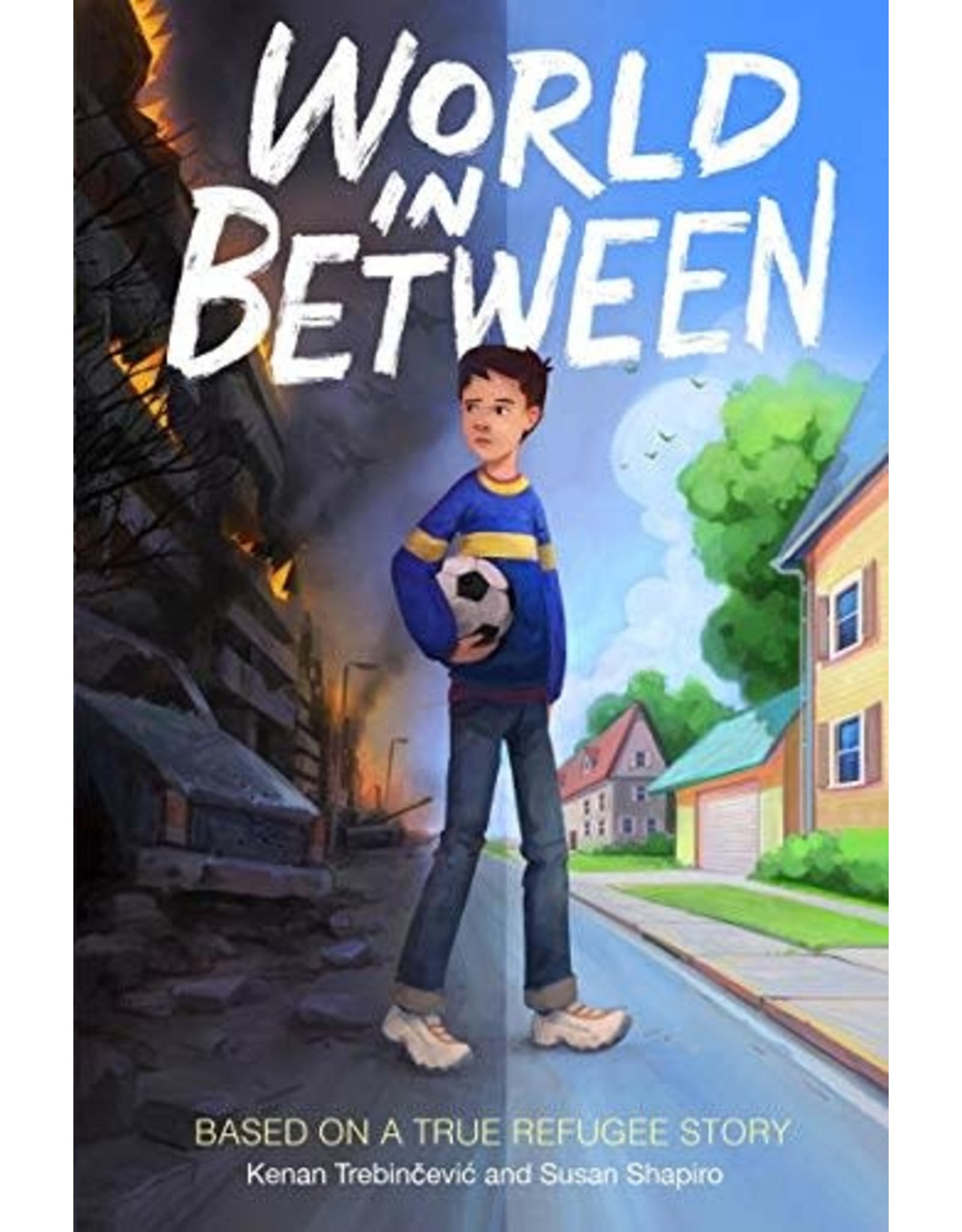 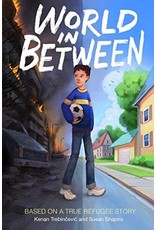 Based on a True Refugee Story

By Kenan Trebincevic and Susan Shapiro

Co-written by a New York Times best-selling author, this moving story of a Muslim boy's exile from war-torn Bosnia to the United States offers a riveting refugee saga.

Kenan loves drawing and playing soccer with his friends. He wants to be a famous athlete, hates it when his classmates trash his buck teeth by calling him Bugs Bunny," and fights with his big brother, who's too busy and cool for him lately. Sometimes his parents drive him crazy, but he feels loved and protected-until the war ruins everything.

Soon, Kenan's family is trapped in their home with little food or water, surrounded by enemies. Ten months later, with help from friends and strangers, they finally make it out of the country alive. But that's only the beginning of their journey.

An action-packed page-turner with heart about a kid doing his best during difficult times, World in Between celebrates the power of community and resilience, hope and kindness. "

Kenan Trebinčevićis a Bosnian Muslim who survived the ethnic cleansing in the Bosnian War and came to the United States with his family in 1993. He became a proud American citizen in 2001. Since English is his second language, he enlisted his former client and teacher Susan Shapiro to help tell his story . His work has appeared in The New York Times, Wall Street Journal, Slate, Salon, Esquire, Newsday, The Best American Travel Writing, on NPR, Al Jazeera, NY1 and the BBC. He lives with his wife in Astoria, Queens. www.kenantrebincevic.com Susan Shapirois an award-winning Jewish American journalist and popular writing professor at New York University and The New School as well as the author/coauthor of twelve books including the New York Times bestseller Unhooked . Her work regularly appears in The New York Times, New York Magazine, Wall Street Journal, The Washington Post, Salon, The Atlantic, Oprah . com, Elle, Marie Claire, The Forward and Tablet . She lives with her husband in Manhattan.www.susanshapiro.net , Twitter: @Susanshapironet, Instagram: @profsue123"