The Tale of Mr. Jeremy Fisher By Beatrix Potter

Home / The Tale of Mr. Jeremy Fisher By Beatrix Potter 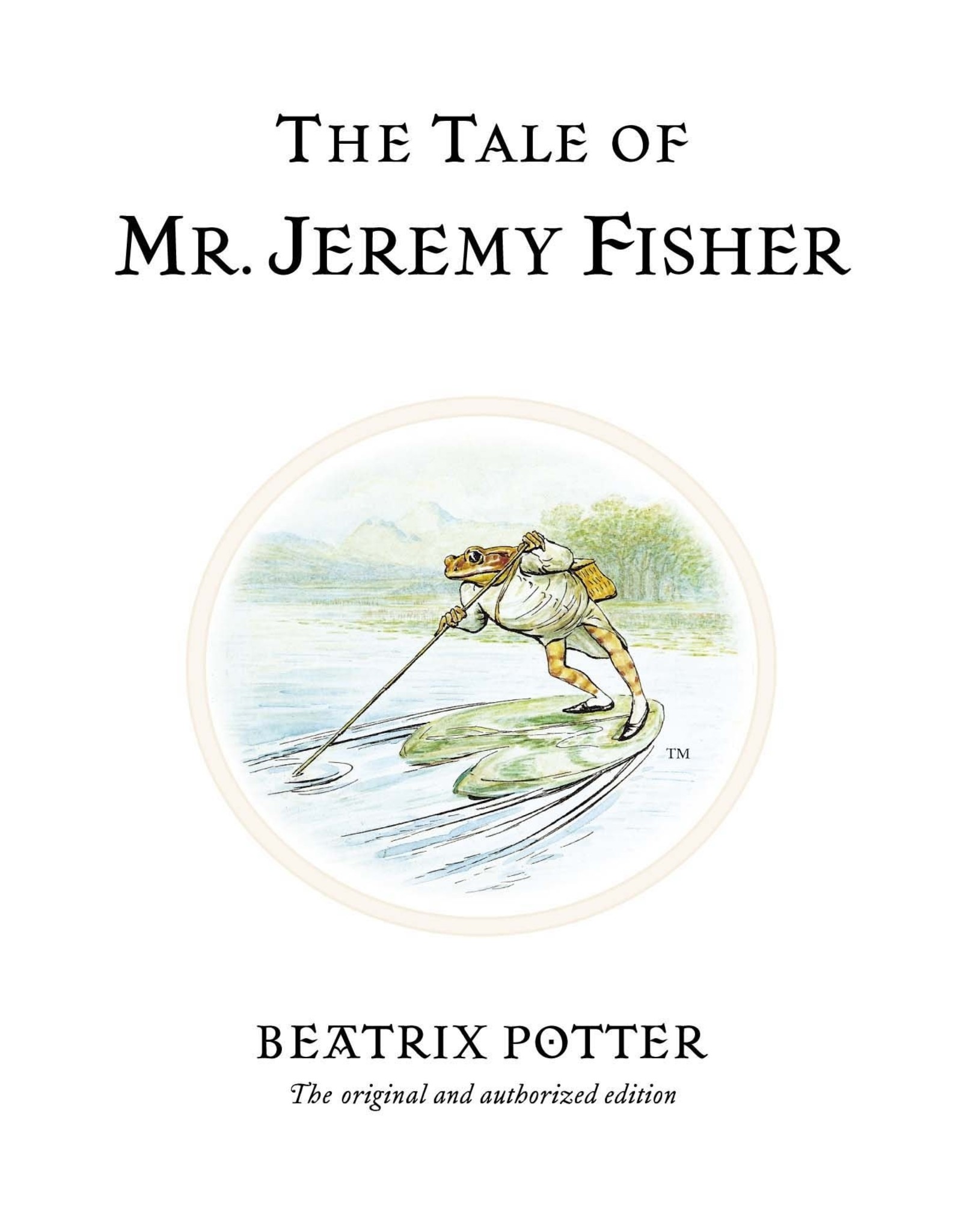 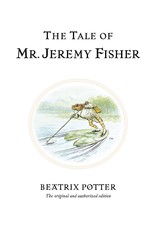 Once upon a time there was a frog called Mr. Jeremy Fisher; he lived in a little damp house amongst the buttercups at the edge of a pond. The water was all slippy-sloppy in the larder and in the back passage. But Mr. Jeremy liked getting his feet wet; nobody ever scolded him, and he never caught a cold!
Beatrix Potter was an English author, illustrator, and natural scientist. Her imaginative children's books feature many natural animals that can be found in the British countryside. She is credited with preserving much of the land that now comprises the Lake District National Park. Beatrix Potter's Peter Rabbit story is among the most popular children's stories worldwide.