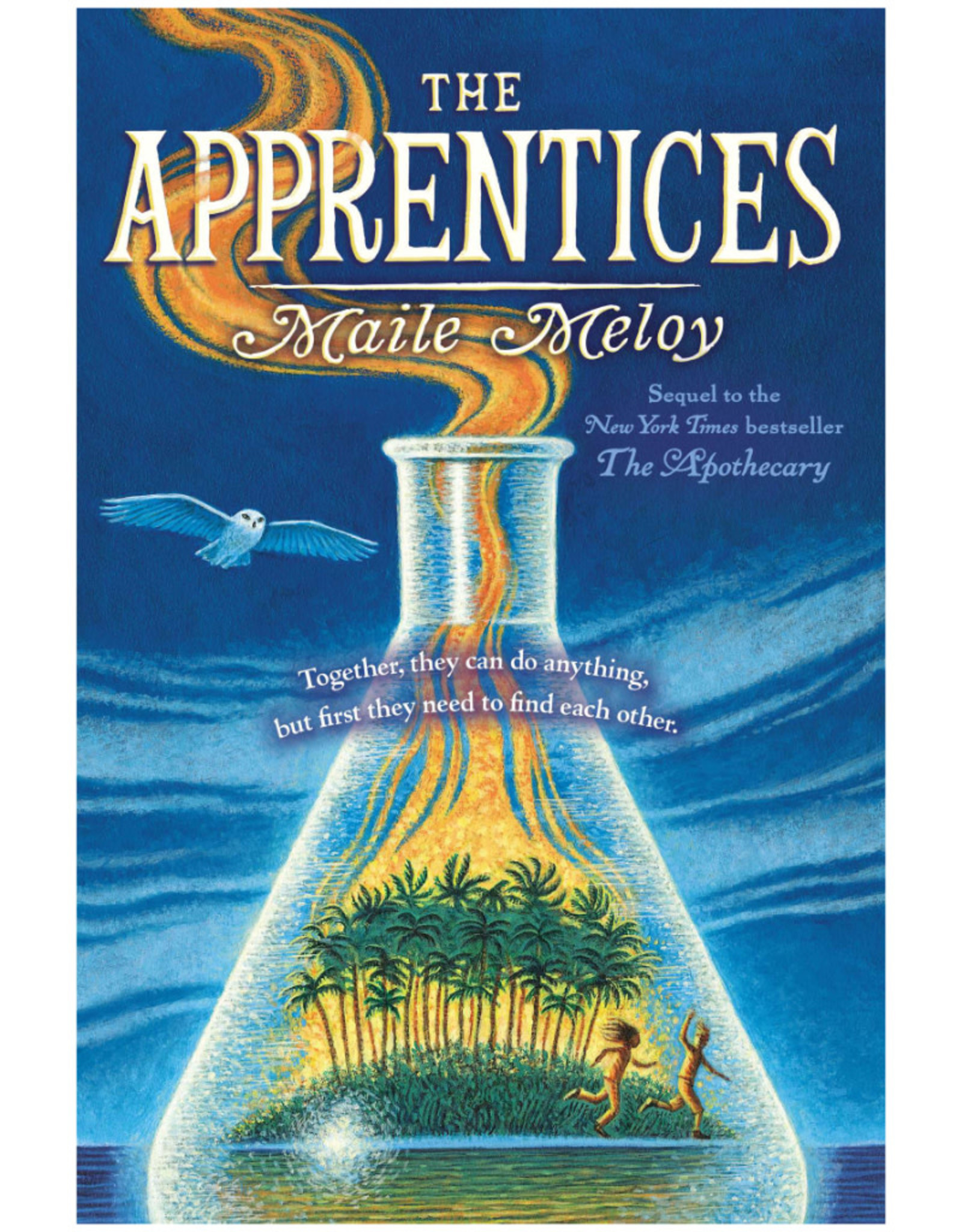 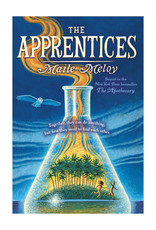 Two years have passed since Janie Scott last saw Benjamin Burrows, the mysterious apothecary’s defiant son who stole her heart. On the other side of the world, Benjamin and his father are treating the sick and wounded in the war-torn jungles of Vietnam.

But Benjamin has also been experimenting with a magical new formula that allows him to communicate with Janie across the globe. When Benjamin discovers that she's in trouble, he calls on their friend Pip for help. The three friends are thrown into a desperate chase around the world to find one another, while unraveling the mystery of what threatens them all.

Acclaimed author Maile Meloy seamlessly weaves together magic and adventure in this breathtaking sequel with stunning illustrations by Ian Schoenherr. 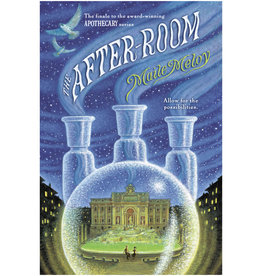 The Apothecary Series
The After-Room
Book Three
Add to cart
The After-Room
C$13.99
By using our website, you agree to the usage of cookies to help us make this website better. Hide this message More on cookies »