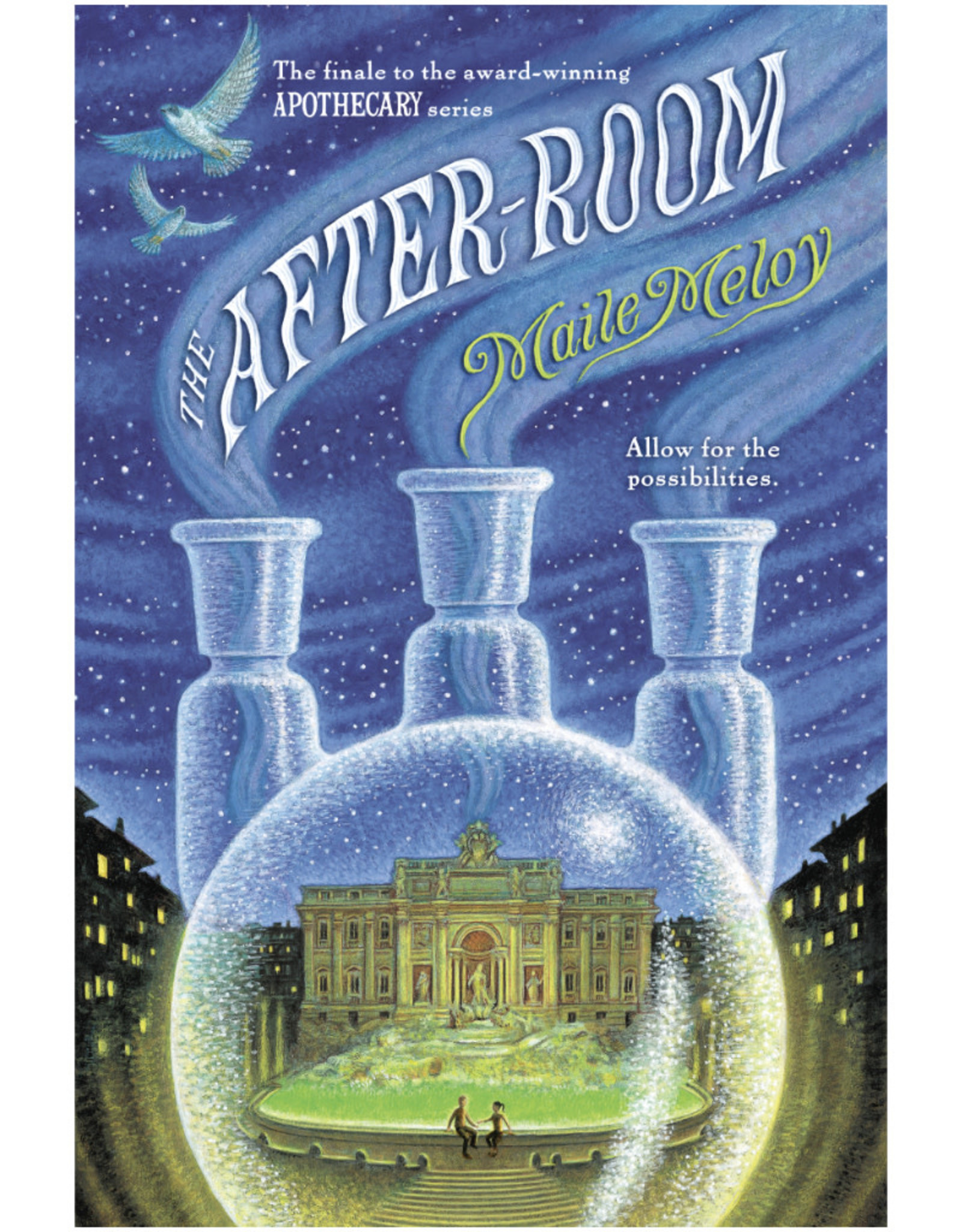 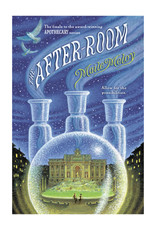 The triumphant finale in the trilogy that began with Maile Meloy's bestselling, critically acclaimed The Apothecary, now in paperback.

It's 1955, and Benjamin Burrows and Janie Scott are trying to live a safe, normal life in America. It's not easy, when they have the power to prevent nuclear disaster, and sinister forces are circling. Soon the advice of a mysterious, unscrupulous magician propels Janie and Benjamin into danger, and toward the land of the dead. Meanwhile, their friend Jin Lo washes up on a remote island where an American spy is stationed, and finds herself on the trail of a deadly threat in China. But she's on the other side of the world--how can Janie and Benjamin reach her?
A satisying conclusion full of enchantment and heart, with Ian Schoenherr's stunning illustrations throughout. 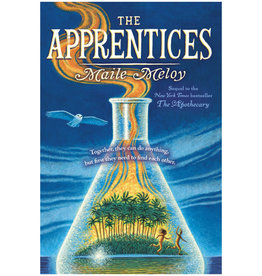 The Apothecary Series
The Apprentices
Add to cart
The Apprentices
C$13.99
By using our website, you agree to the usage of cookies to help us make this website better. Hide this message More on cookies »