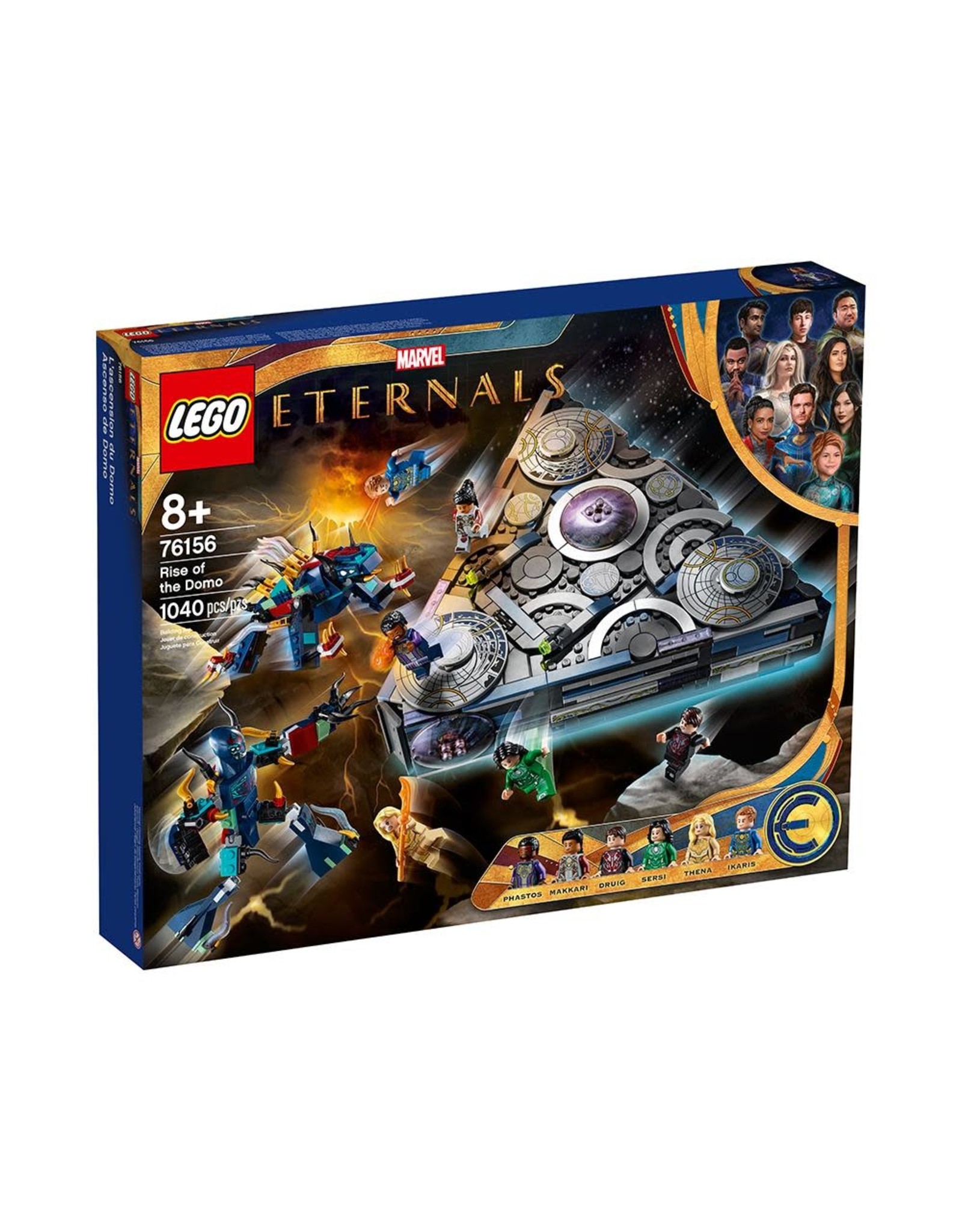 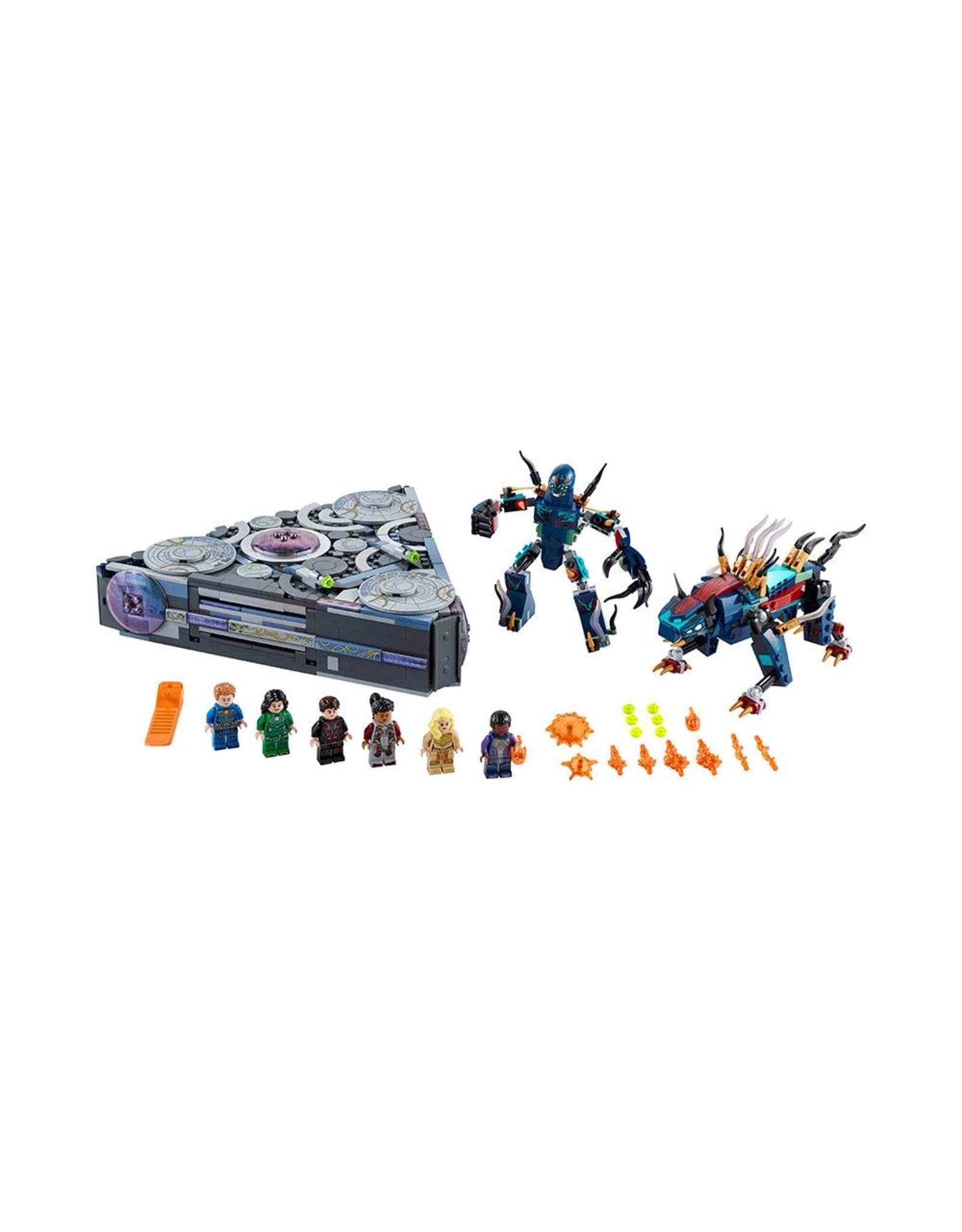 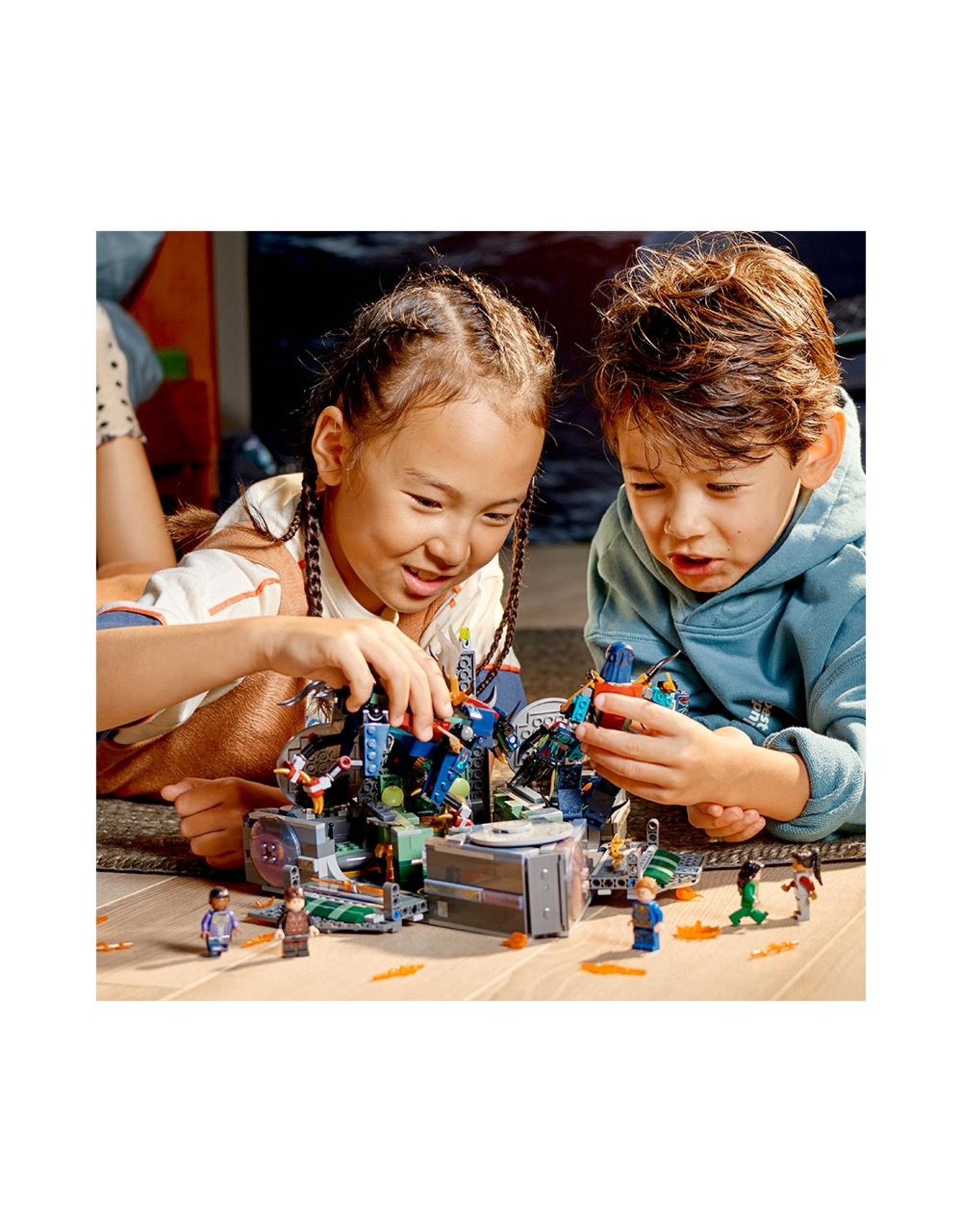 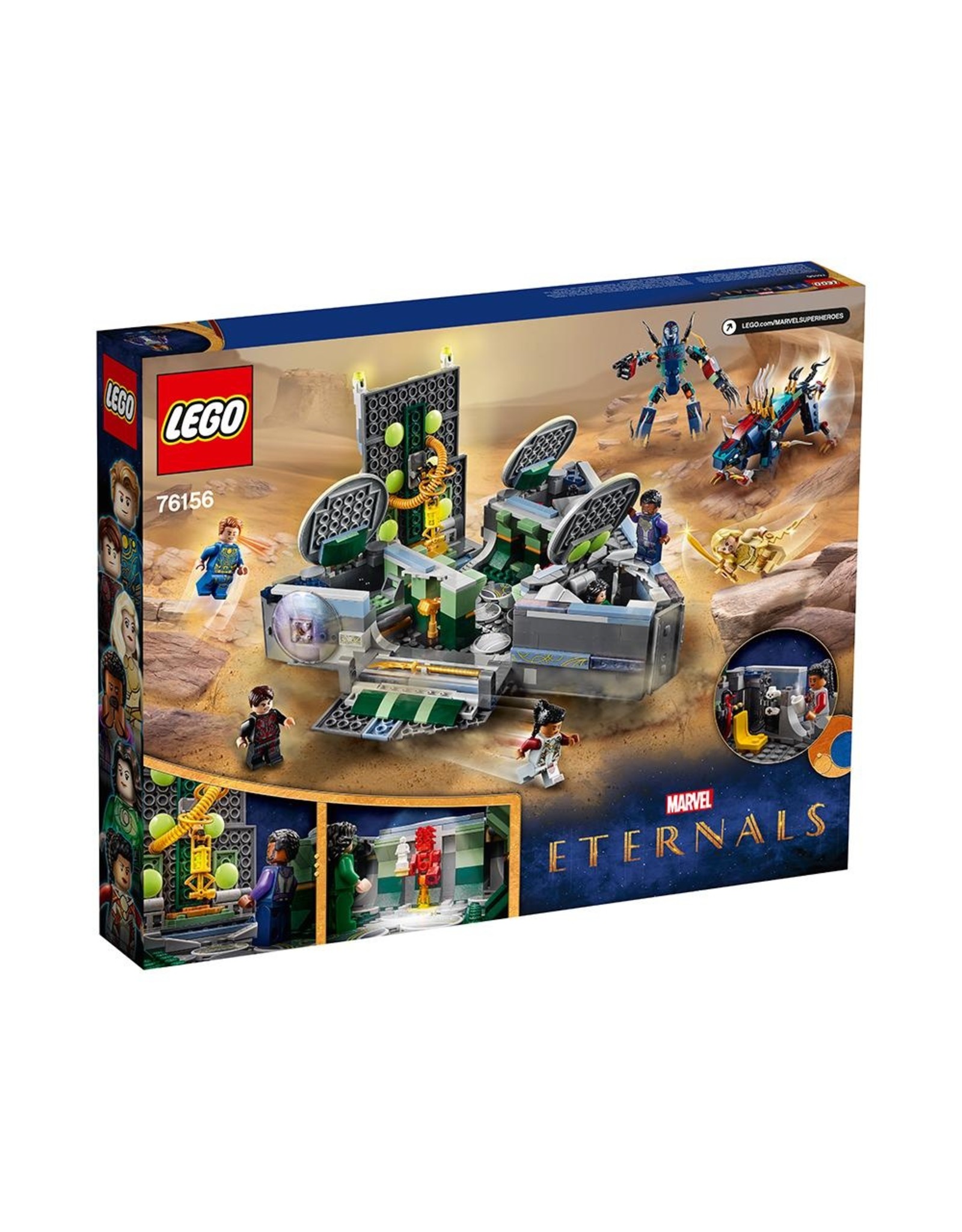 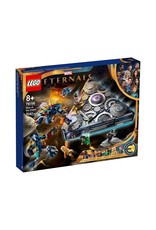 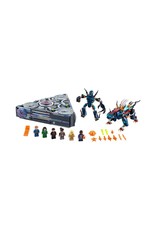 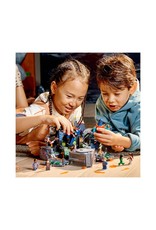 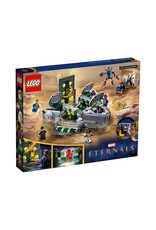 LEGO Marvel Rise of the Domo (76156) lets kids explore the detailed interior of the Eternals' spaceship then recreate the final battle with 6 superhero minifigures and 2 evil Deviants.

If you're looking for a new toy for a youngster, they'll love this warship battle playset. Kids join 6 Eternals – Makkari, Ikaris, Thena, Sersi, Druig and Phastos – and explore their amazing spaceship. The 3 sides lift open to give access to the cockpit, weapons room, laboratory and more. But when the evil leader of the Deviants arrives with his accomplice, kids must use the spaceship to overcome the Deviants! If you're buying for a minifigure fan, this is the only LEGO playset to feature the Druig and Phastos minifigures!