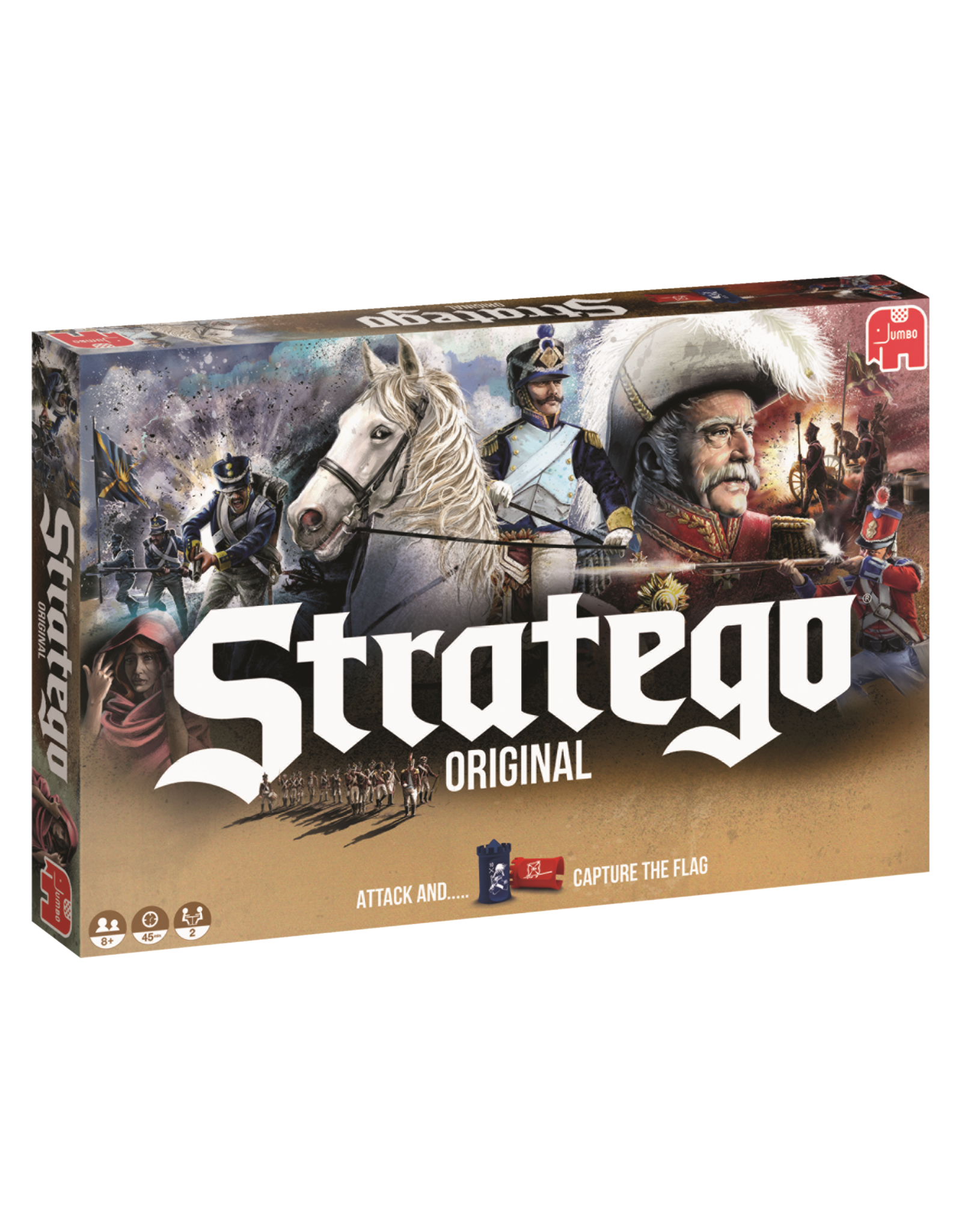 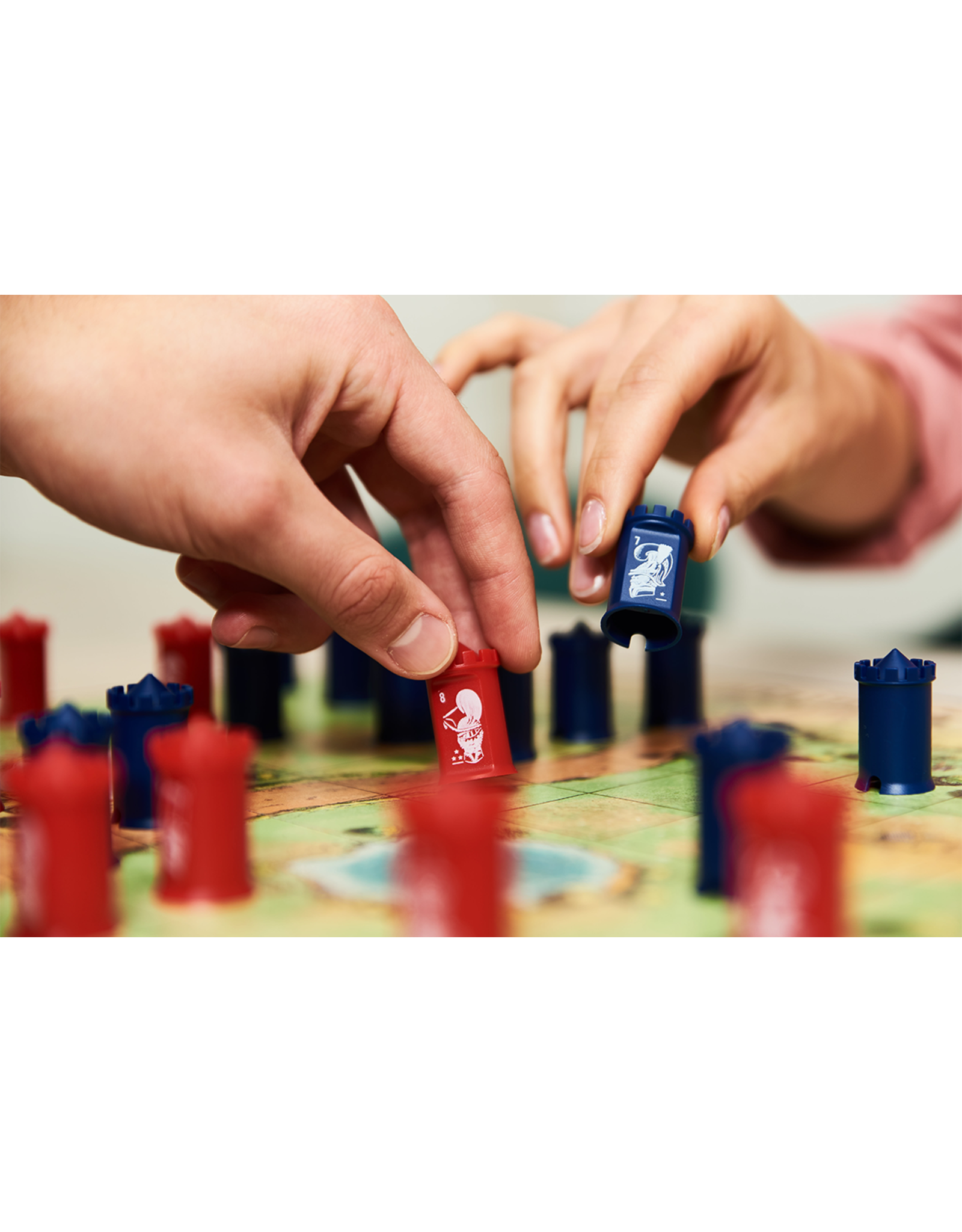 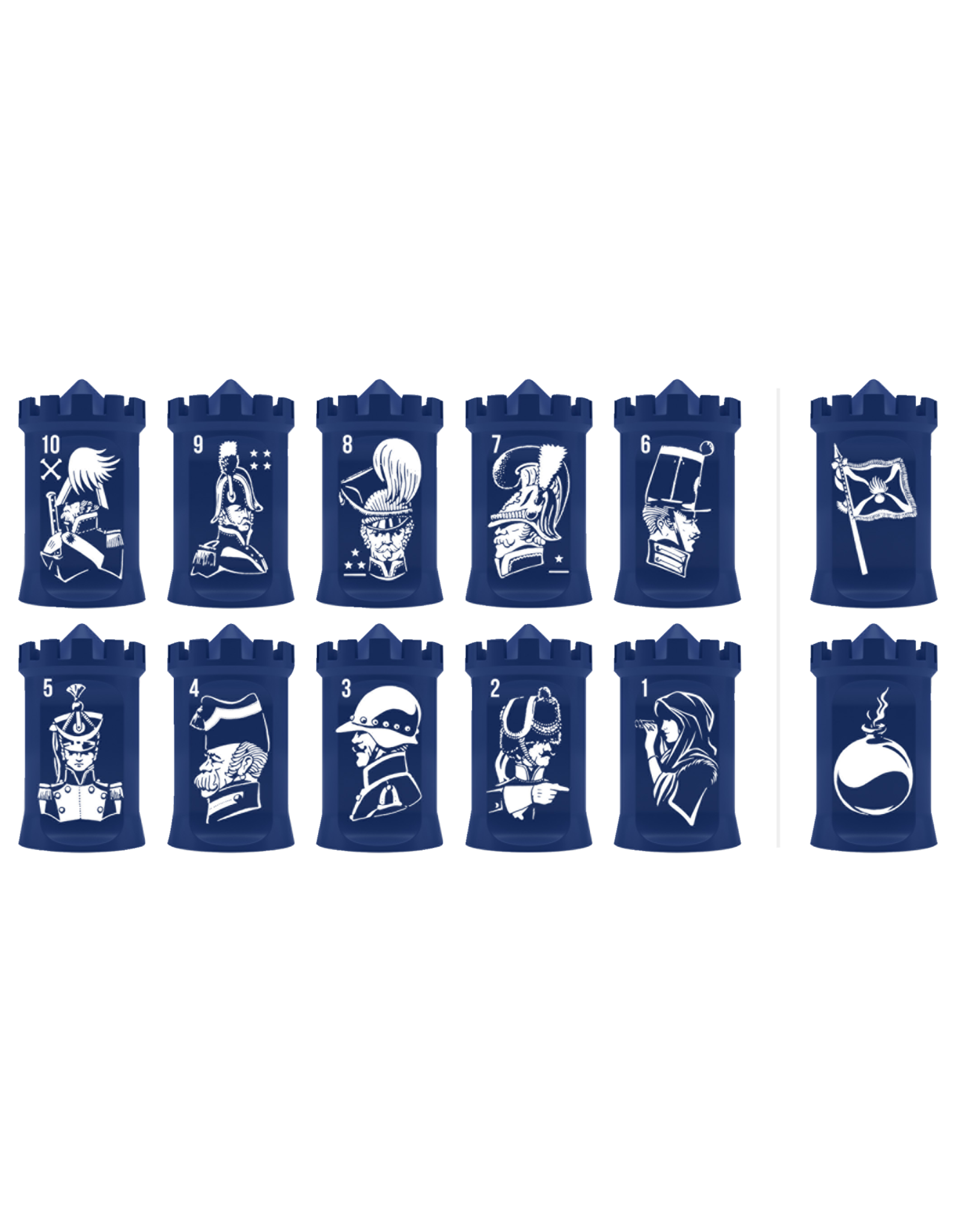 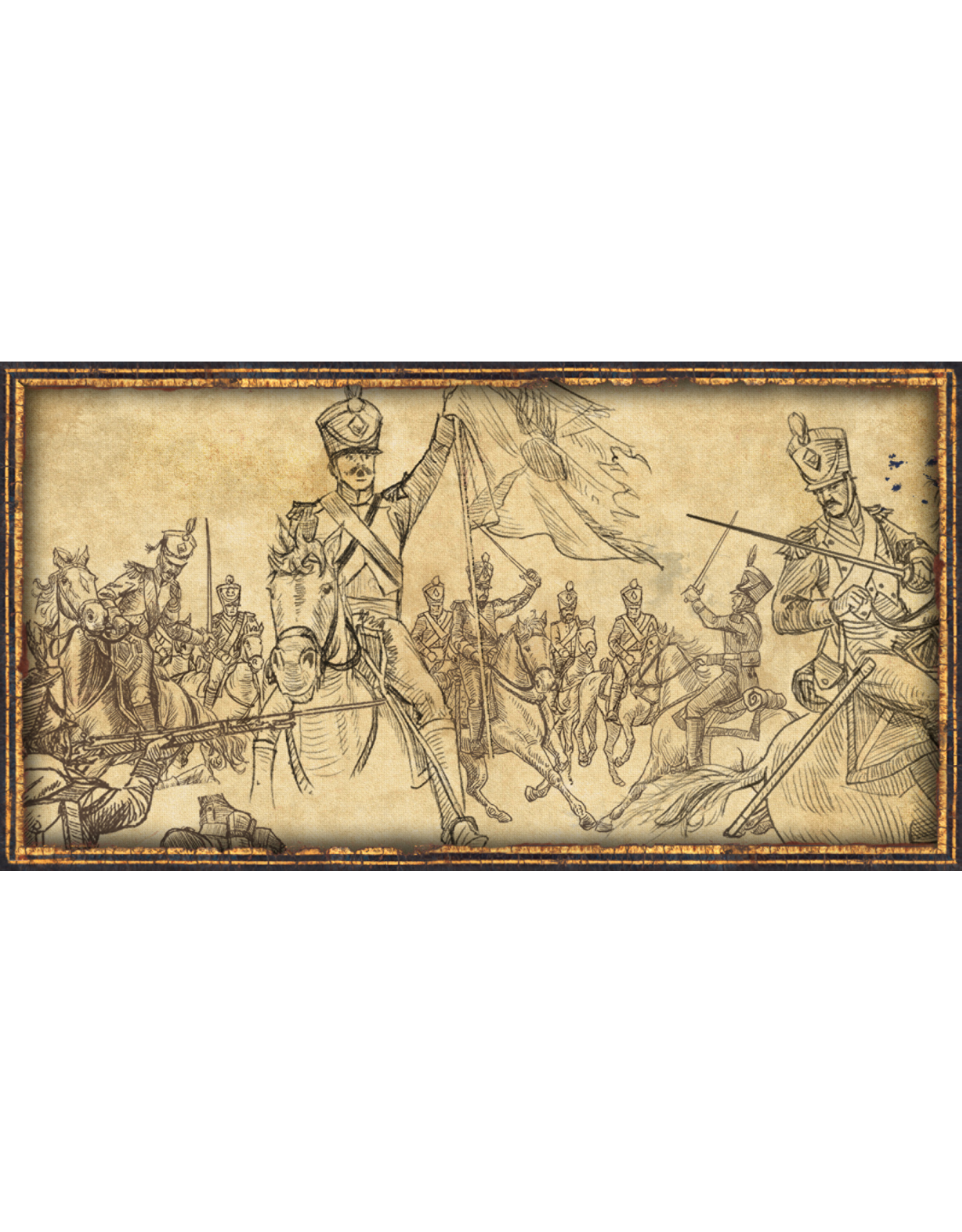 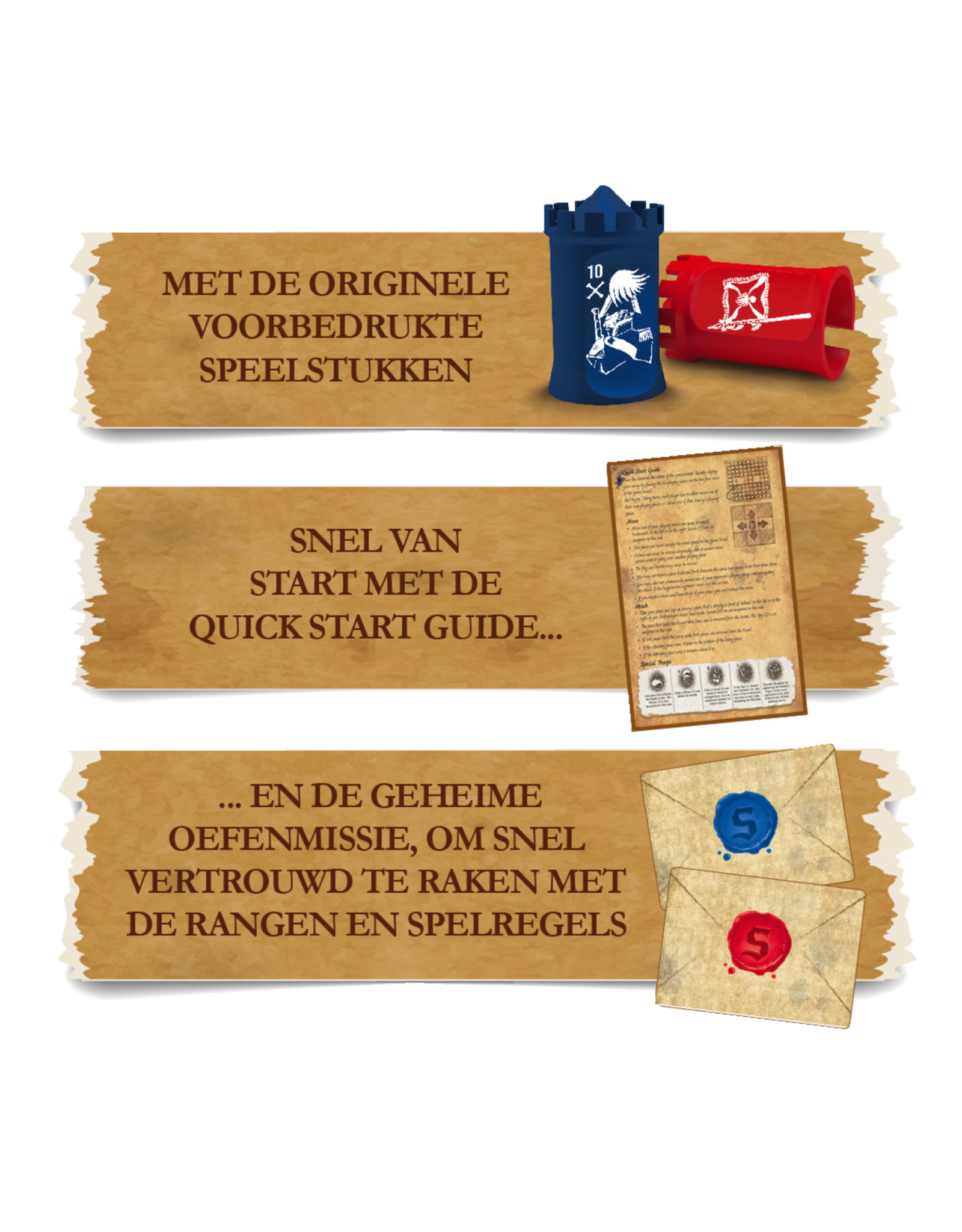 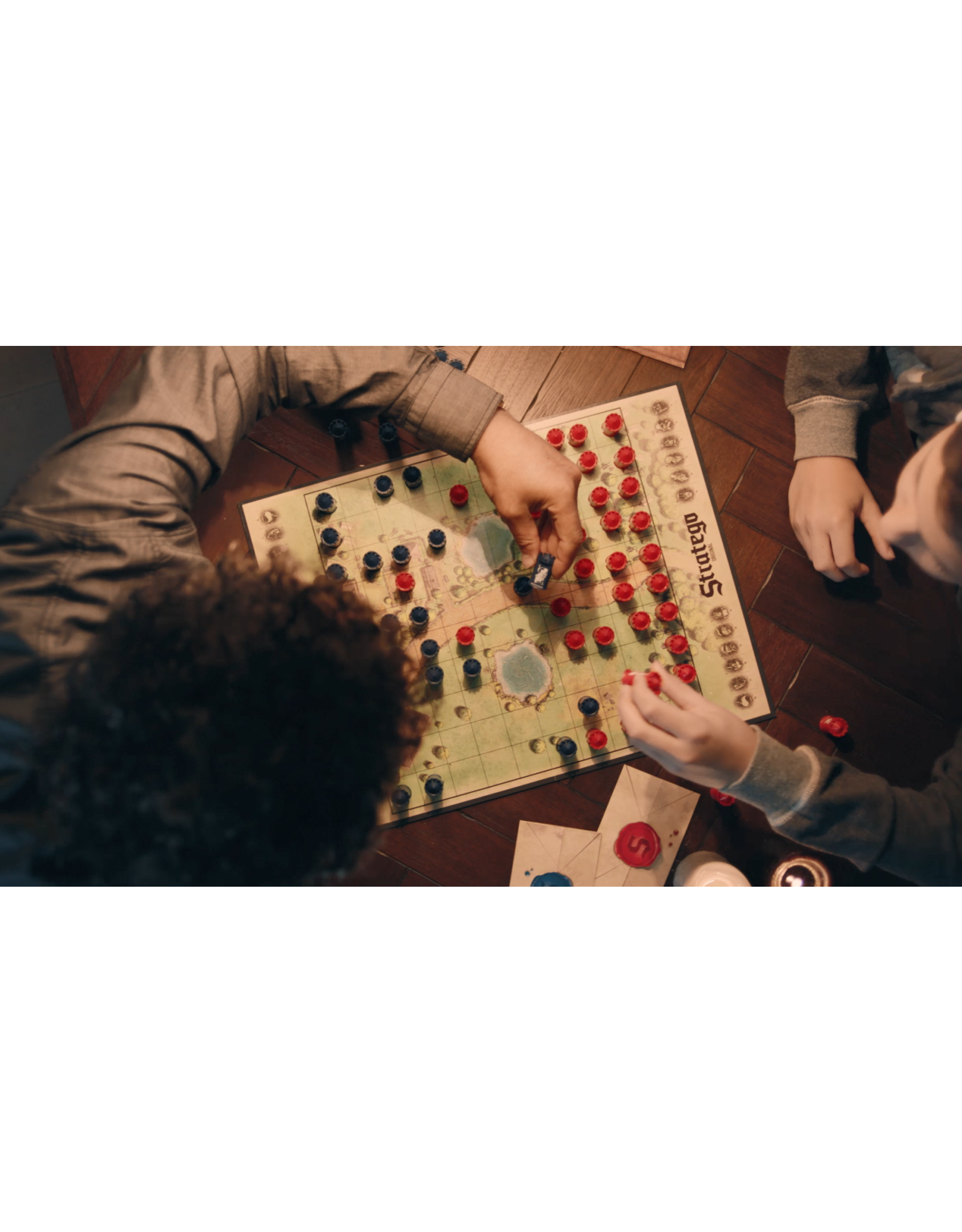 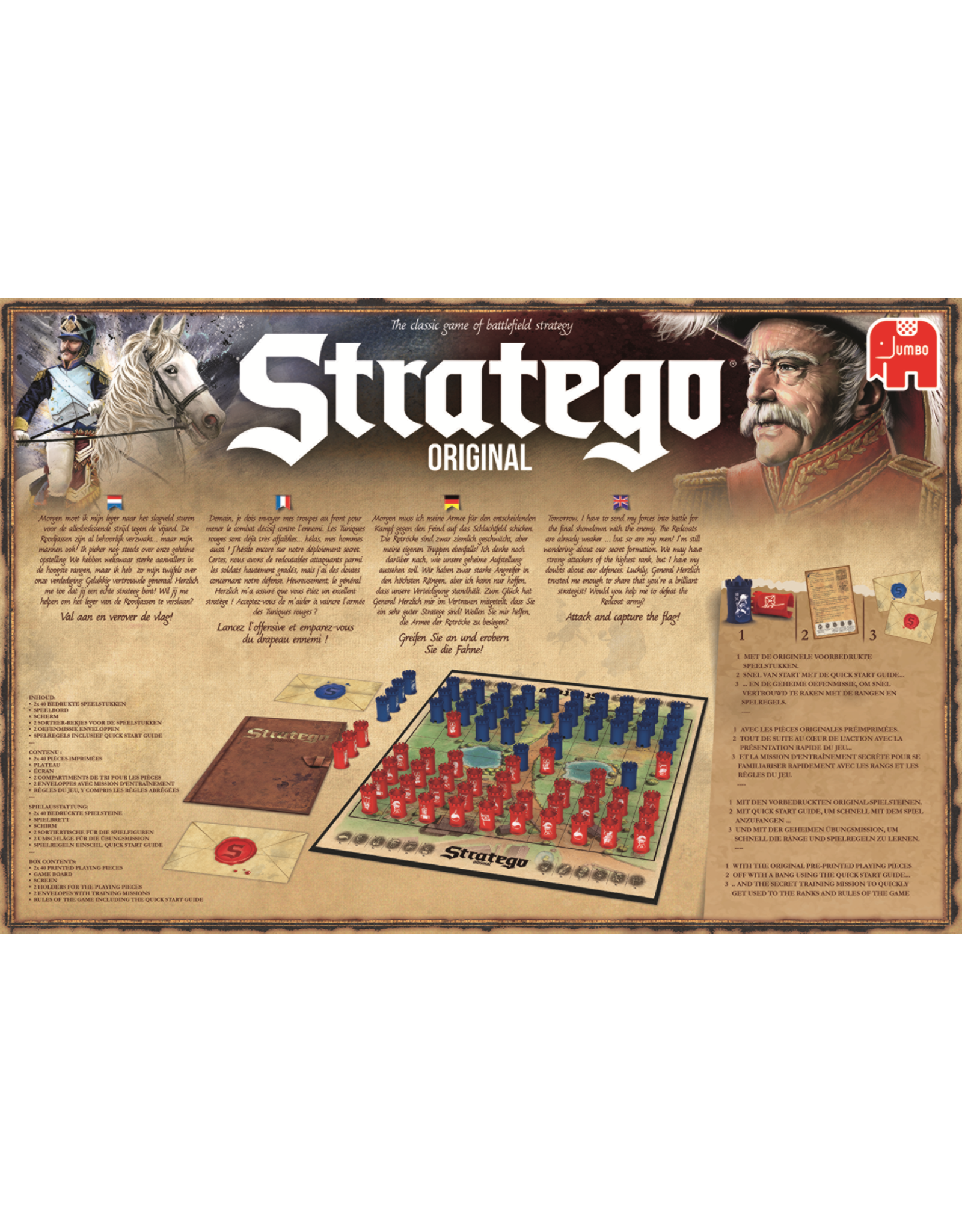 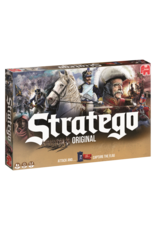 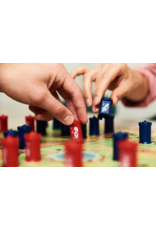 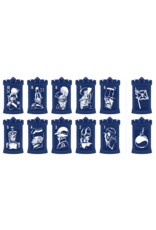 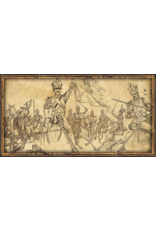 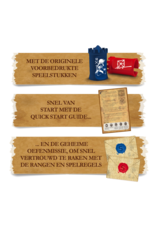 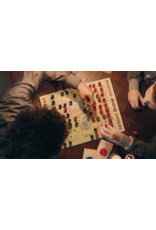 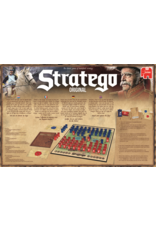 Time and again, Lieutenant Jacques Cavalier attempts to conquer the Redcoats’ flag with his troops. The Bluecoat army has been significantly weakened, but the men will not give up. Are you ready to help the Lieutenant to defeat the Redcoat army? The Bluecoats are counting on a brilliant strategist like you! The aim of this classic board game is to capture the enemy’s flag while defending your own flag. Luckily, you are not alone; you have an entire army at your disposal, along with a seductive spy and six bombs. But before the exciting battle begins, you have to come up with a secret formation for your troops. And then you must attack to capture the flag.

The ranks of the playing pieces determine whether or not you win or have to leave the battle field. But bigger dangers lurk; if one of your playing pieces touches a bomb, it’s all over for you! Are you brave enough for endless strategic playing pleasure? If so, head off to battle with this revamped version of Stratego!

FURTHER DETAILS With the original pre-printed playing pieces. Off with a bang using the Stratego Quick Start Guide… … and secret manoeuvres to quickly get used to the ranks and rules of the game.