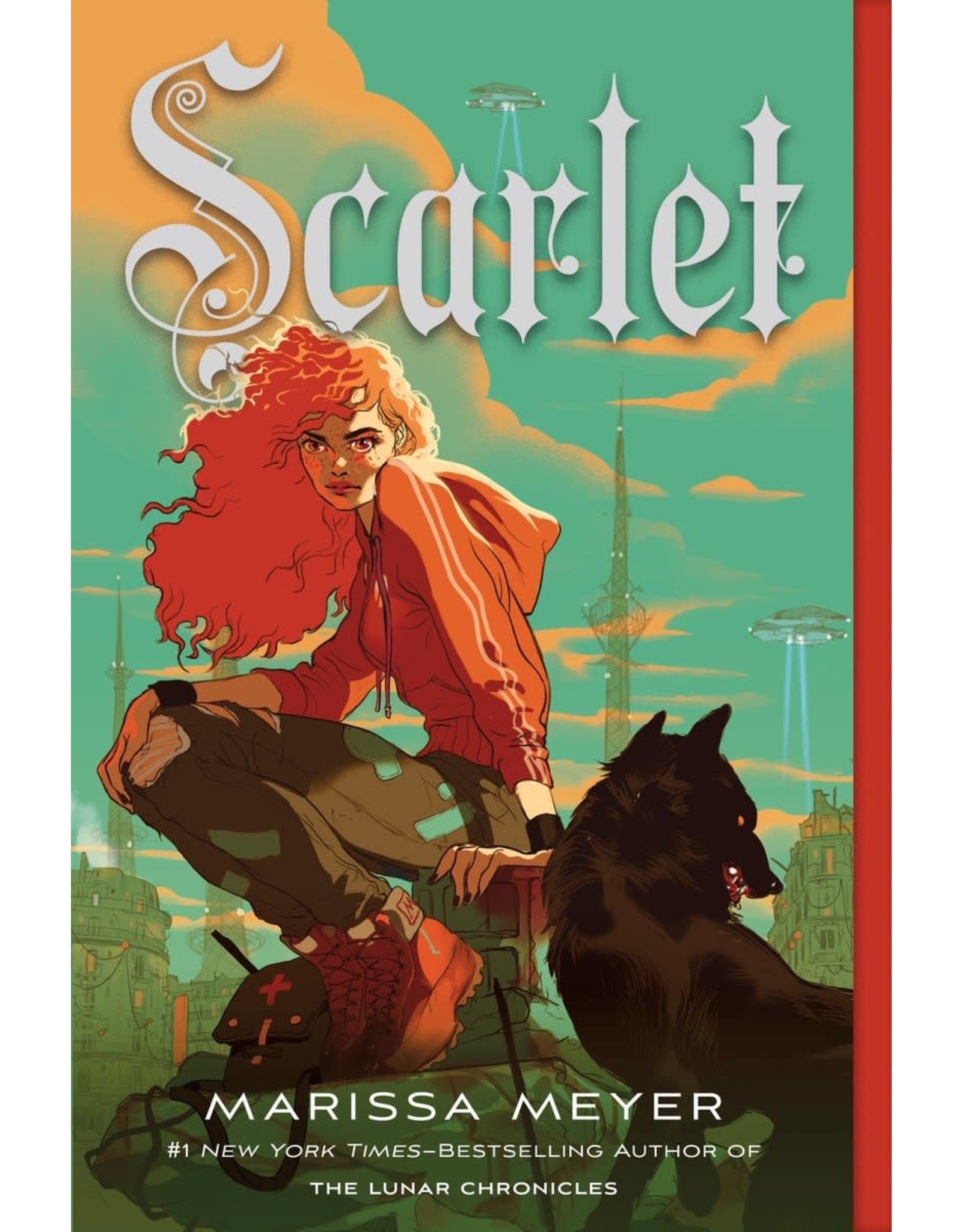 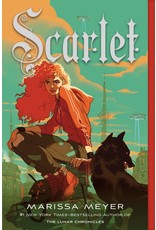 Book Two of the Lunar Chronicles

The second book in the #1 New York Times- and USA Today - Bestselling Lunar Chronicles series by Marissa Meyer like you've never seen it before, now with new cover art! Our cyborg heroine teams up with two new characters, Scarlet and Wolf, to defend Earth against a wicked space queen.

Cinder is back and trying to break out of prison - even though she'll be the Commonwealth's most wanted fugitive if she does - in this second installment from Marissa Meyer.

Halfway around the world, Scarlet Benoit's grandmother is missing. It turns out there are many things Scarlet doesn't know about her grandmother, or the grave danger she has lived in her whole life. When Scarlet encounters Wolf, a street fighter who may have information as to her grandmother's whereabouts, she is loath to trust this stranger, but is inexplicably drawn to him, and he to her. As Scarlet and Wolf unravel one mystery, they encounter another when they meet Cinder. Now, all of them must stay one step ahead of the vicious Lunar Queen Levana.

The adventure continues in this fresh fairytale retelling that combines elements of Cinderella and Little Red Riding Hood.