Lock And Key The Downward Spiral 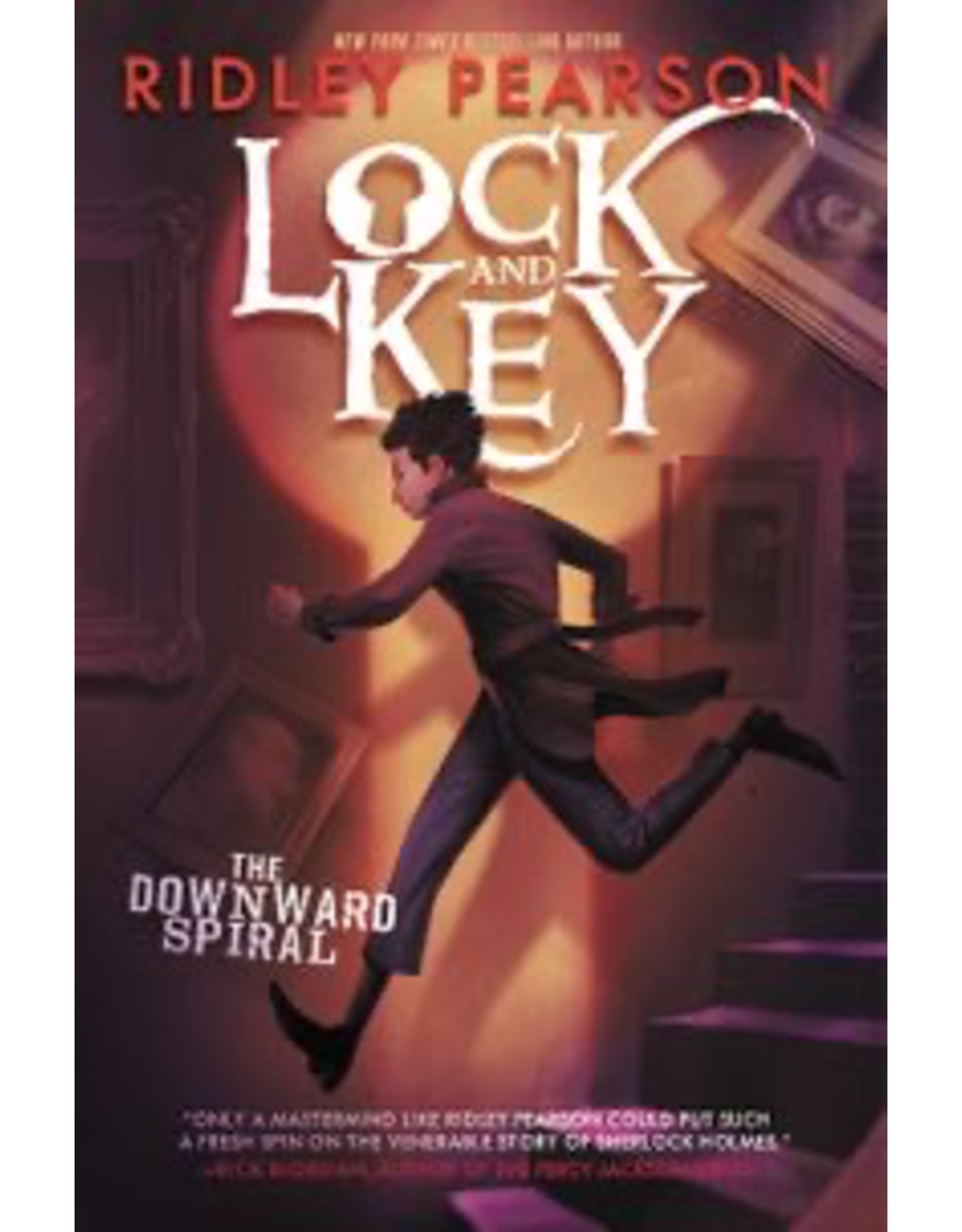 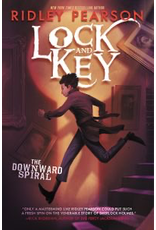 “Will leave you dying to know more.” —Rick Riordan, author of the #1 bestselling Percy Jackson series The New York Times bestselling author of the Peter and the Starcatcher and Kingdom Keepers series, Ridley Pearson, brings us the second riveting tale in the Lock and Key trilogy. This bravely reimagined origin story of the rivalry of literature’s most famous enemies—Sherlock Holmes and James Moriarty—is told from the perspective of James’s observant little sister, Moira. At the thrilling conclusion to book one, we left off with James and Moira’s father dying horribly and unexpectedly. Now the search is on to find out what really happened to their father. Did he fall or was he pushed? Sherlock, James, and Moira reluctantly partner up, trusting no one, not even each other, as they uncover a secret sect, a rare jewel, and a sordid history. Blood is spilled, trusts broken, and friendships lost in this story of how one simple mistake cost Father his life and James his heart, and sent the Moriartys spiraling ever downward. It’s a highly original and satisfying take on the Sherlock Holmes series as only master of suspense Ridley Pearson could envision. As Rick Riordan, author of the Percy Jackson series, says, “This tale will change the way you see Sherlock Holmes and leave you dying to know more.