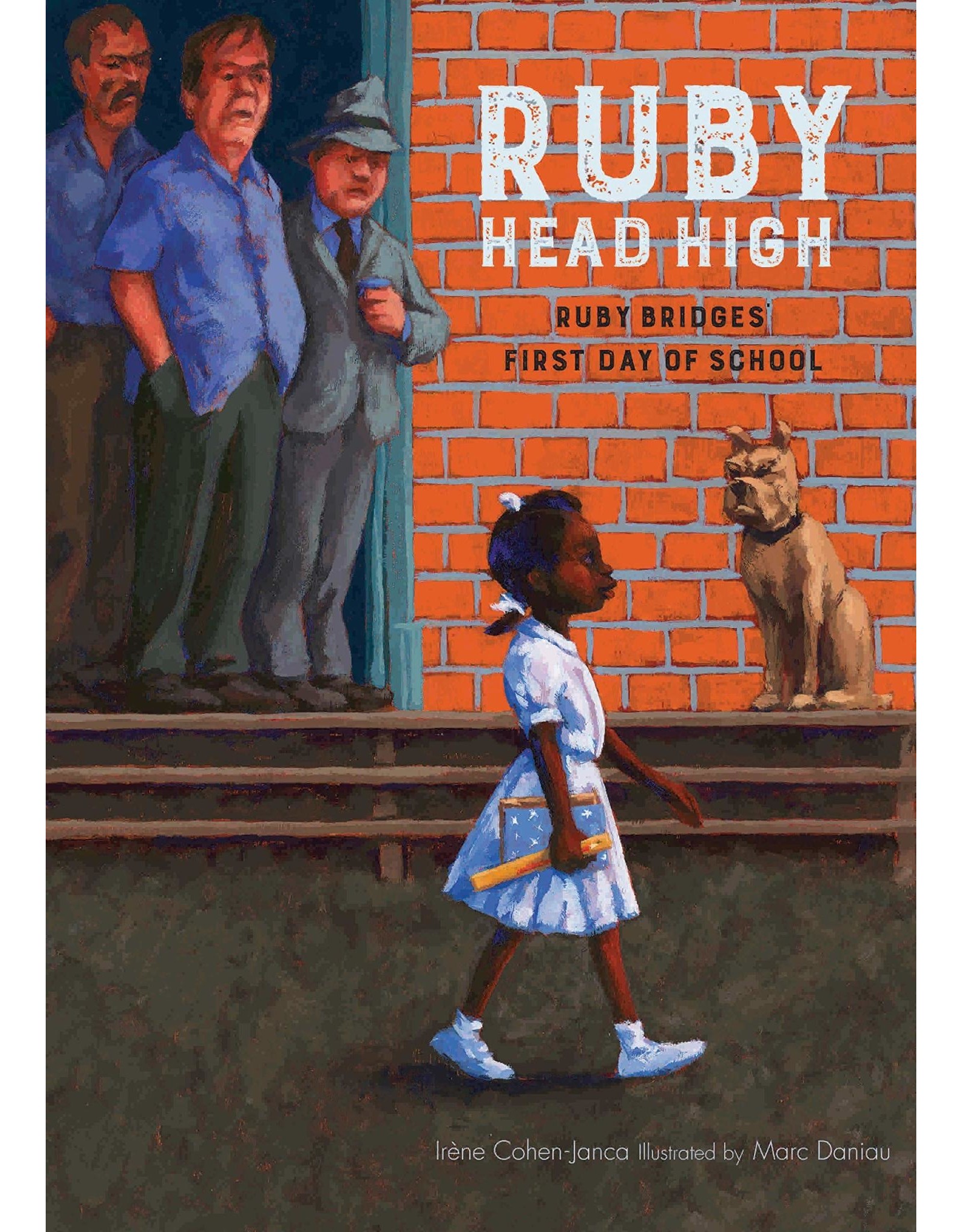 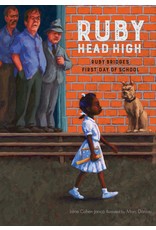 Inspired by an iconic Norman Rockwell painting and translated from an original French text, this is a story about the day a little girl held her head high and changed the world.

Award-winning author Irène Cohen-Janca grew up in Tunisia. With a degree in modern literature, she became a librarian before authoring novels and picture books, many of which have been translated into other languages. Today, she lives in France, where she continues to work as a librarian.

Marc Daniau studied at Paris's Académie Charpentier. He still lives near Paris, where he draws and paints for newspapers, theater posters, comics, and children's books.