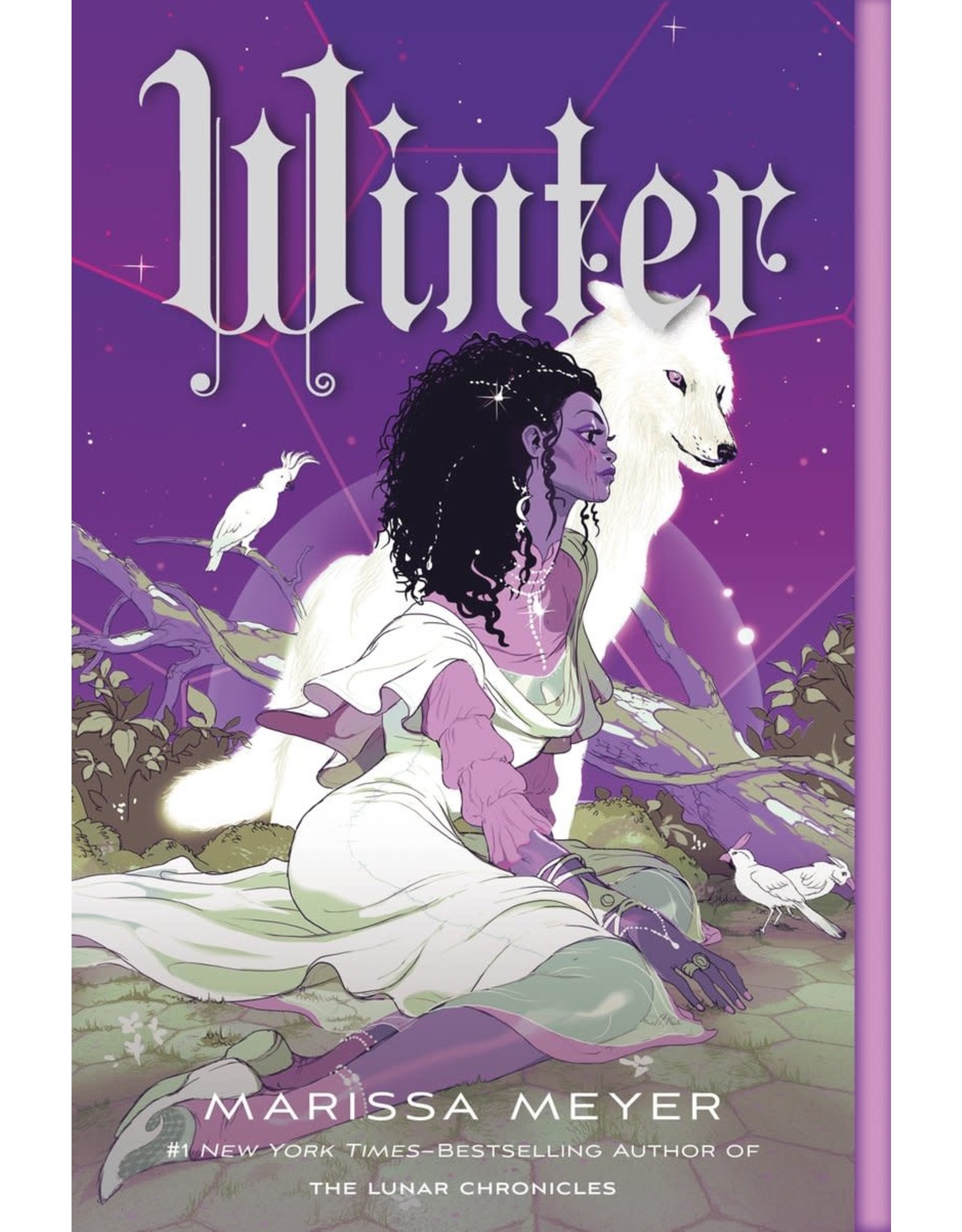 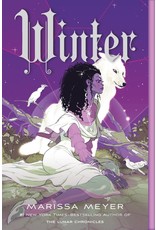 Book Four of the Lunar Chronicles

The final book in the #1 New York Times - and USA Today -Bestselling Lunar Chronicles series by Marissa Meyer like you've never seen it before, now with new cover art! As the story draws to a close, our team of fairytale heroines must join forces with wicked Levana's own stepdaughter to stop the evil space queen once and for all - or lose everything.

Princess Winter is admired by the Lunar people for her grace and kindness, and despite the scars that mar her face, her beauty is said to be even more breathtaking than that of her stepmother, Queen Levana.

Winter despises her stepmother, and knows Levana won't approve of her feelings for her childhood friend - the handsome palace guard, Jacin. But Winter isn't as weak as Levana believes her to be and she's been undermining her stepmother's wishes for years. Together with the cyborg mechanic, Cinder, and her allies, Winter might even have the power to launch a revolution and win a war that's been raging for far too long. Can Cinder, Scarlet, Cress, and Winter defeat Levana and find their happilyever afters?

Fans will not want to miss this thrilling final installment in the national bestselling Lunar Chronicles series.