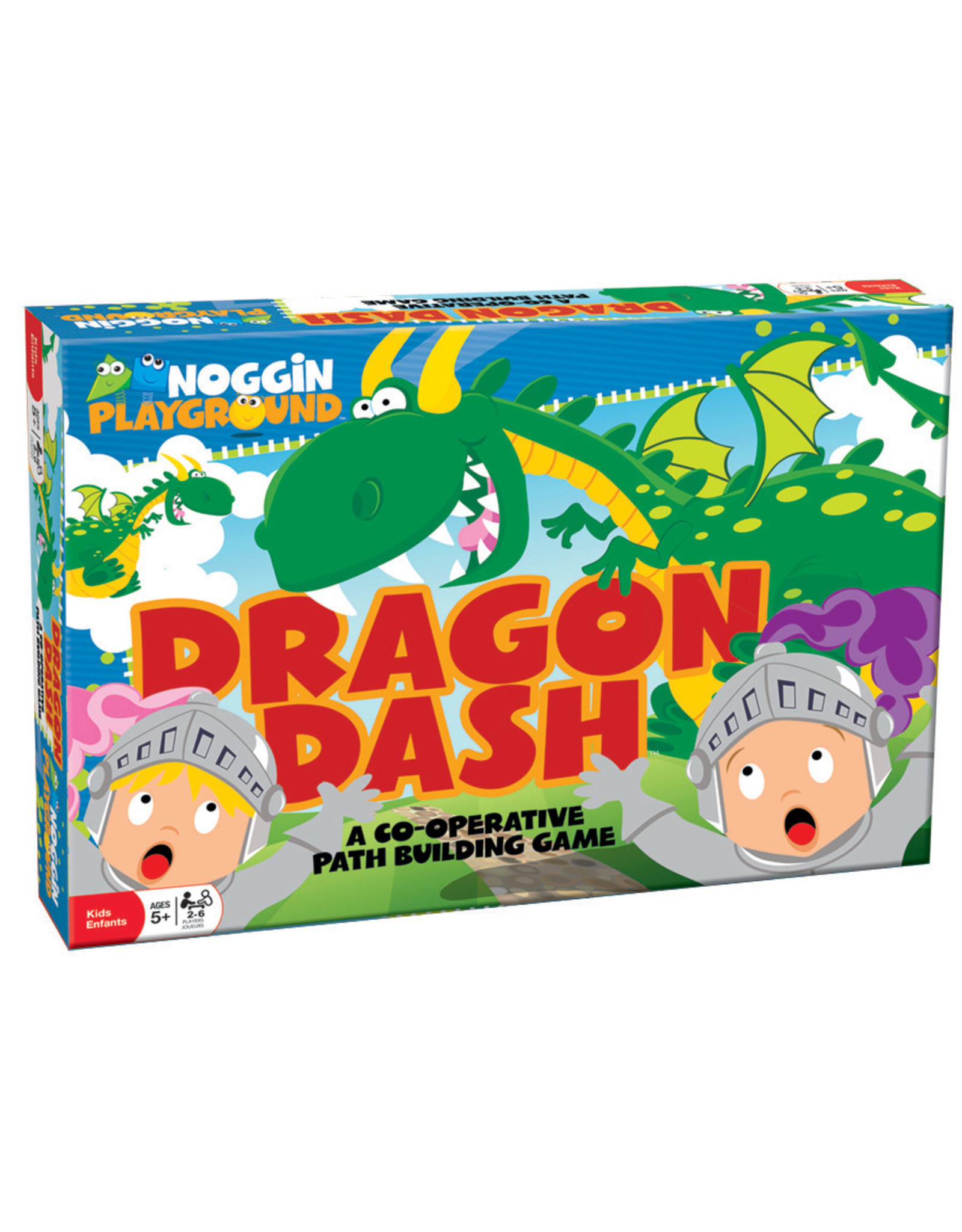 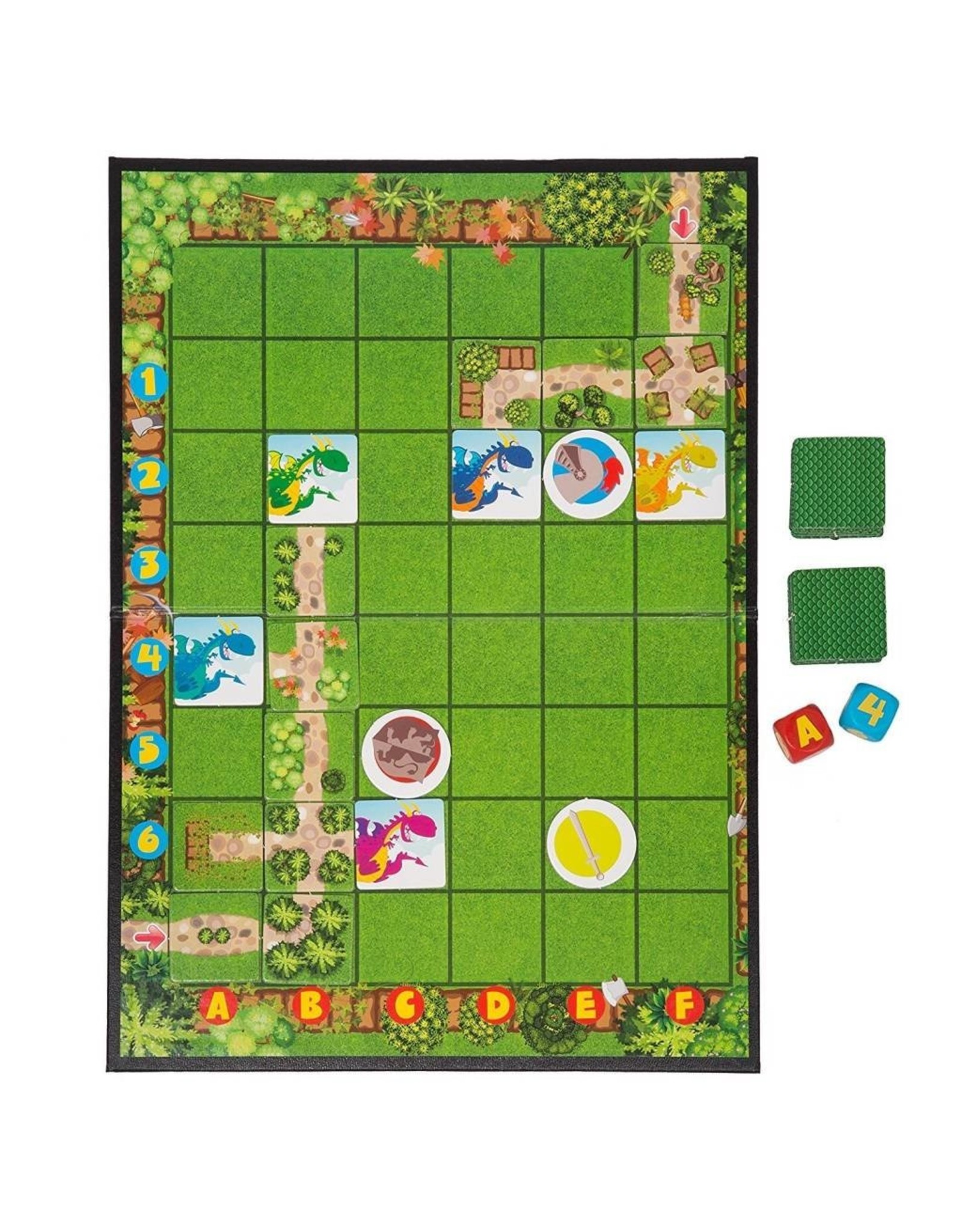 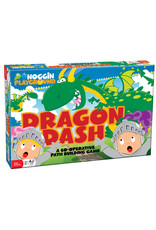 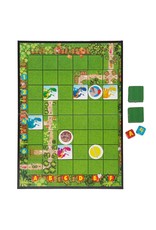 Dragon Dash™ is a Noggin Playground cooperative early learning game for kids.  This means that all players are teammates and have the same goal. Either everyone wins, or everyone is defeated!

The Queen has called on her fearless knights to help unite the kingdom. In this cooperative game, players must build a safe path across the green fields of Dragonwood while dashing past diving dragons! Will you make it before you run out of resources? Or will the dragons be victorious?