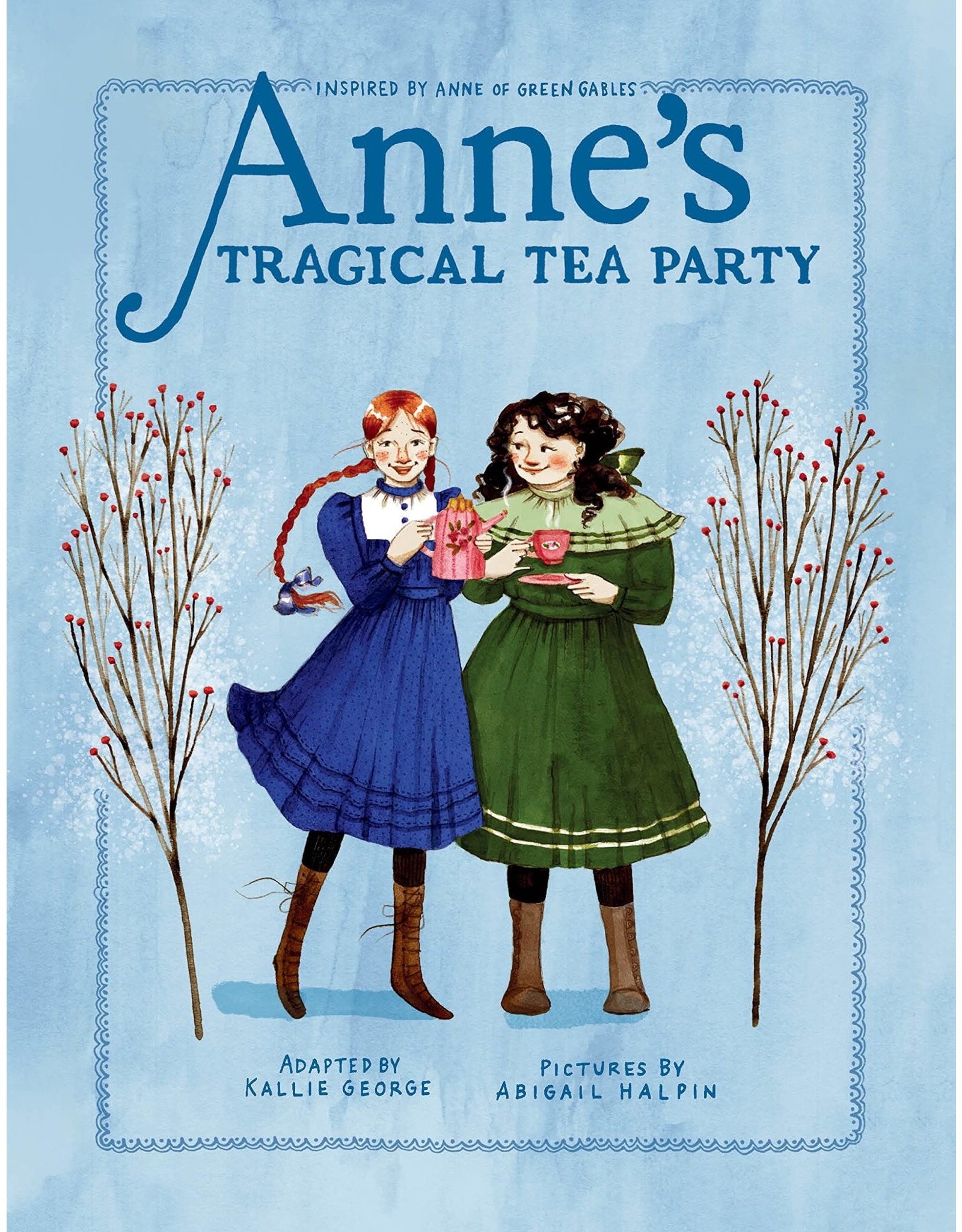 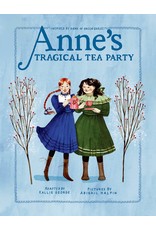 Inspired by Anne of Green Gables

The fourth book in an early chapter book series inspired by Anne of Green Gables, starring the spirited Anne Shirley as she hosts her very first tea party with her kindred spirit, Diana, to disastrous results.

Anne loves having pretend tea parties by herself. She even decorates her room with branches and colorful leaves for the occasion. Marilla Cuthbert, who adopted Anne in the last year, wishes Anne would act a little more sensibly. One day, Marilla comes up with a plan to keep Anne out of mischief -- Anne can host her very own tea party and invite her kindred spirit, Diana Barry! Anne is thrilled, and sets out to host the most lovely and grown-uppish tea party she can muster. But when she makes Diana sick by accidentally giving her the wrong drink, Diana's mother is furious. Can Anne be forgiven? Will she ever be allowed to play with Diana again? Lovingly adapted by Kallie George with beautiful nostalgic illustrations by Abigail Halpin, this series is perfect for fans of Anne, new and old.