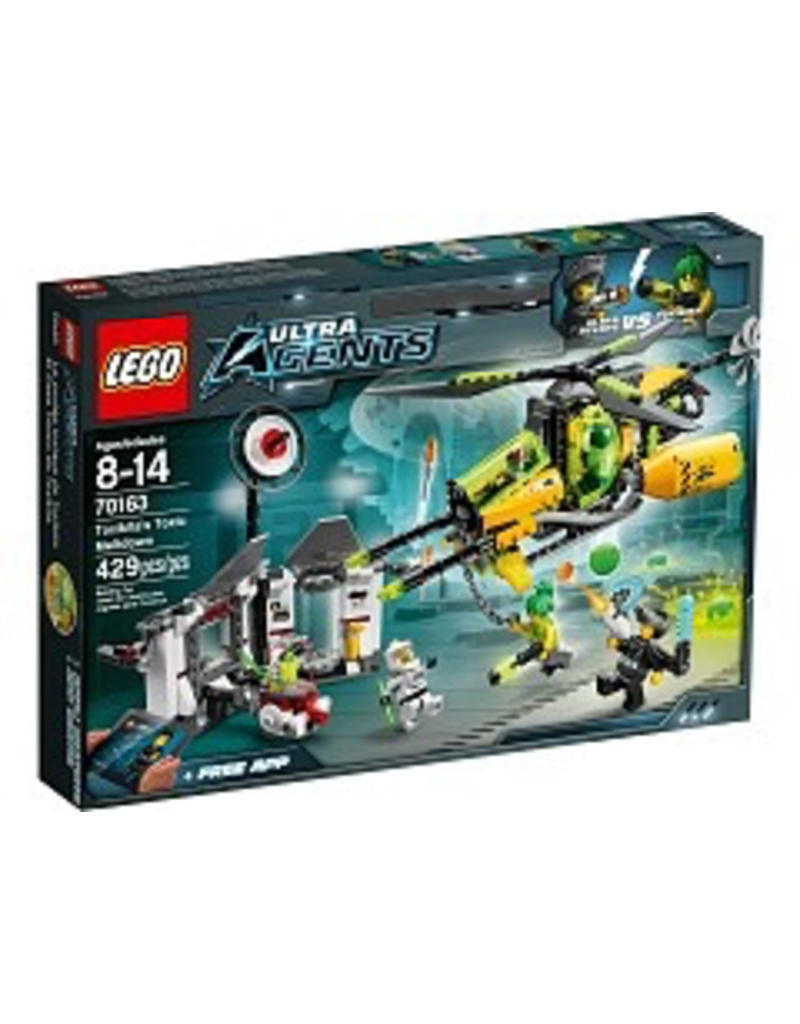 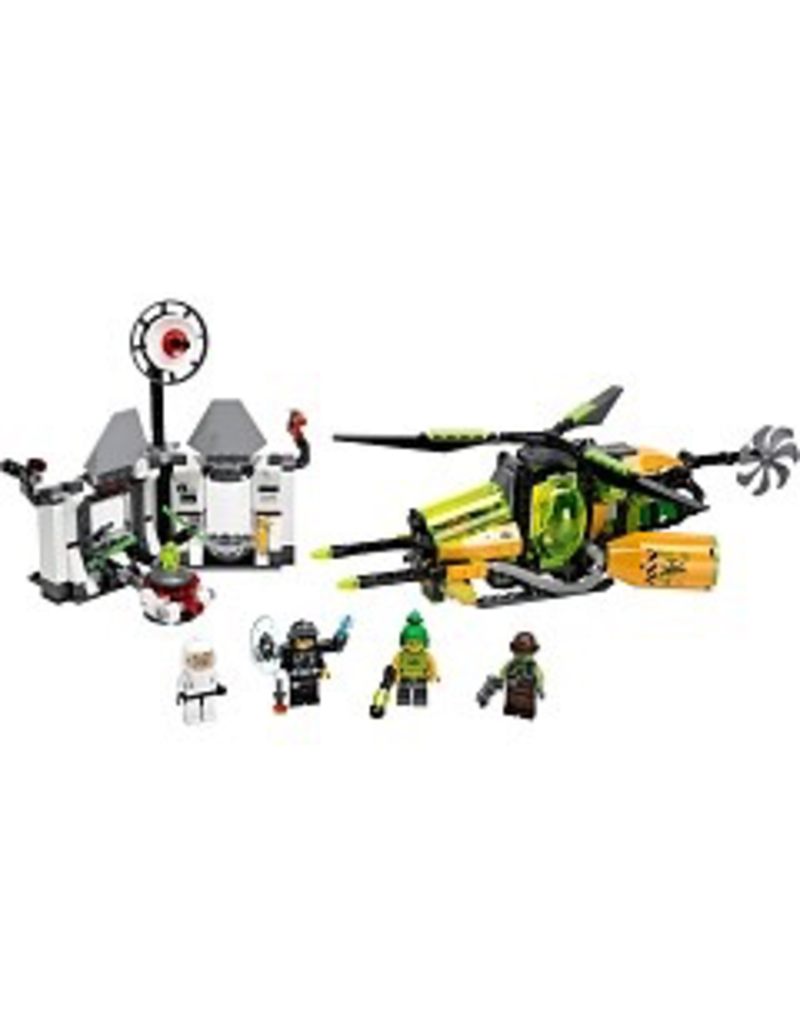 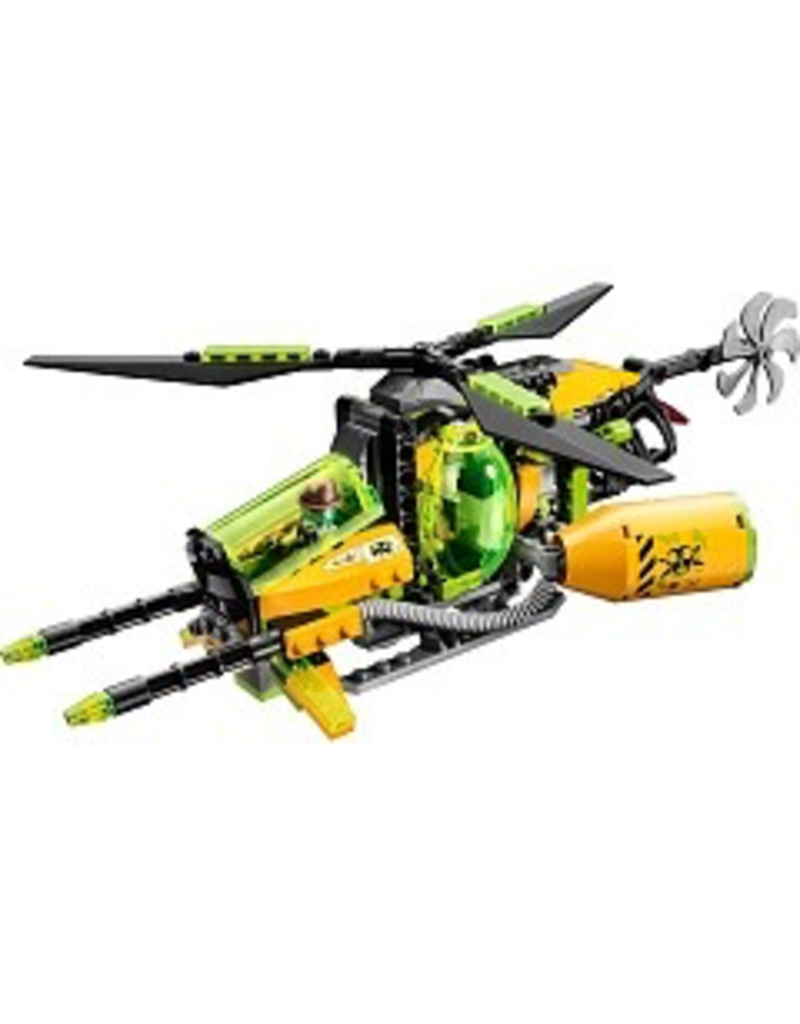 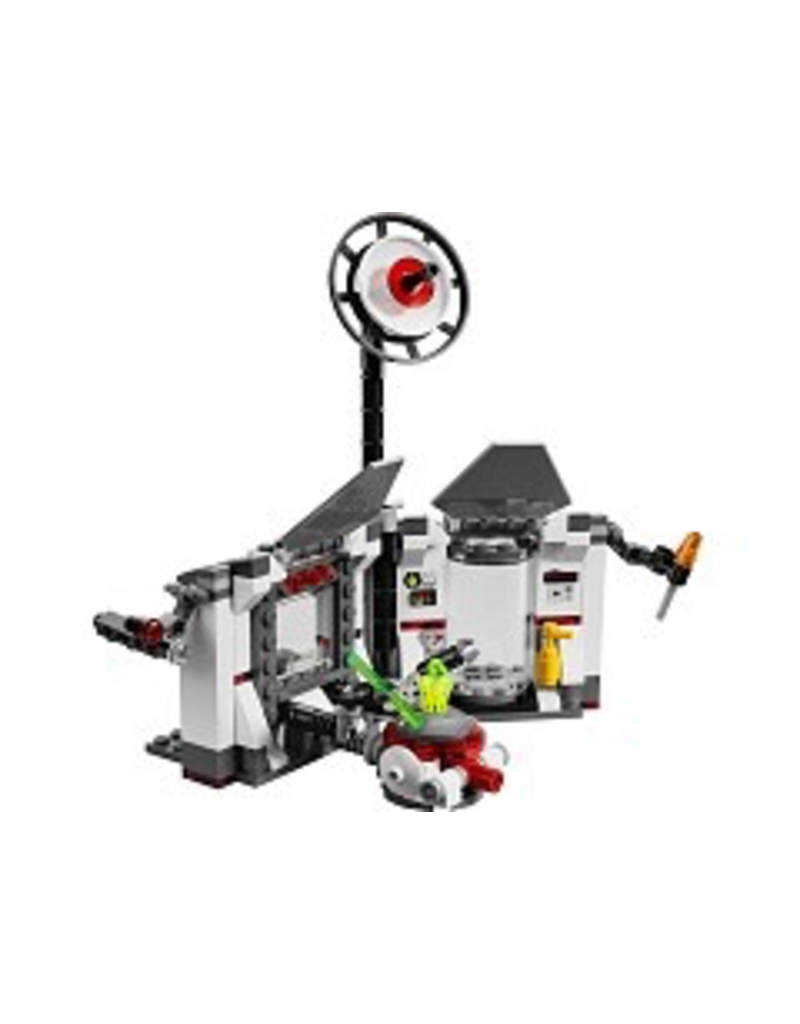 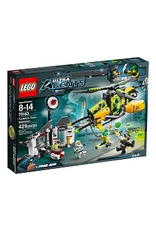 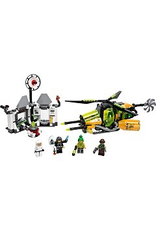 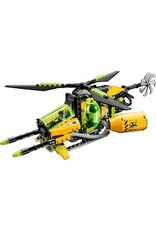 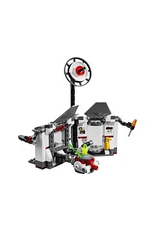 Stop Toxikita breaking into the lab and stealing the toxic crystal! Report for duty Ultra Agent Curtis Bolt! Evil Toxikita has discovered the top-secret lab at Pointer Island and is dropping toxic bombs from her helicopter, piloted by her henchman, Retox. Inside the lab, the Astor City Scientist has been carrying out vital experiments using the remote-control safety claws. Rush to protect him and guard the crystal that Toxikita is trying to steal to power up her super weapon – it can cause extreme damage in the wrong hands! Fire your stud shooter and the lab’s flick missiles as Toxikita swoops down from the helicopter on the chain. Intercept her before she activates the explode function to release the crystal and causes complete metropolis meltdown!
Includes 4 minifigures with assorted weapons and accessories: Toxikita, Retox, Agent Curtis Bolt and Astor City Scientist.
Add your review
0 stars based on 0 reviews