The One And Only Bob

Home / The One And Only Bob 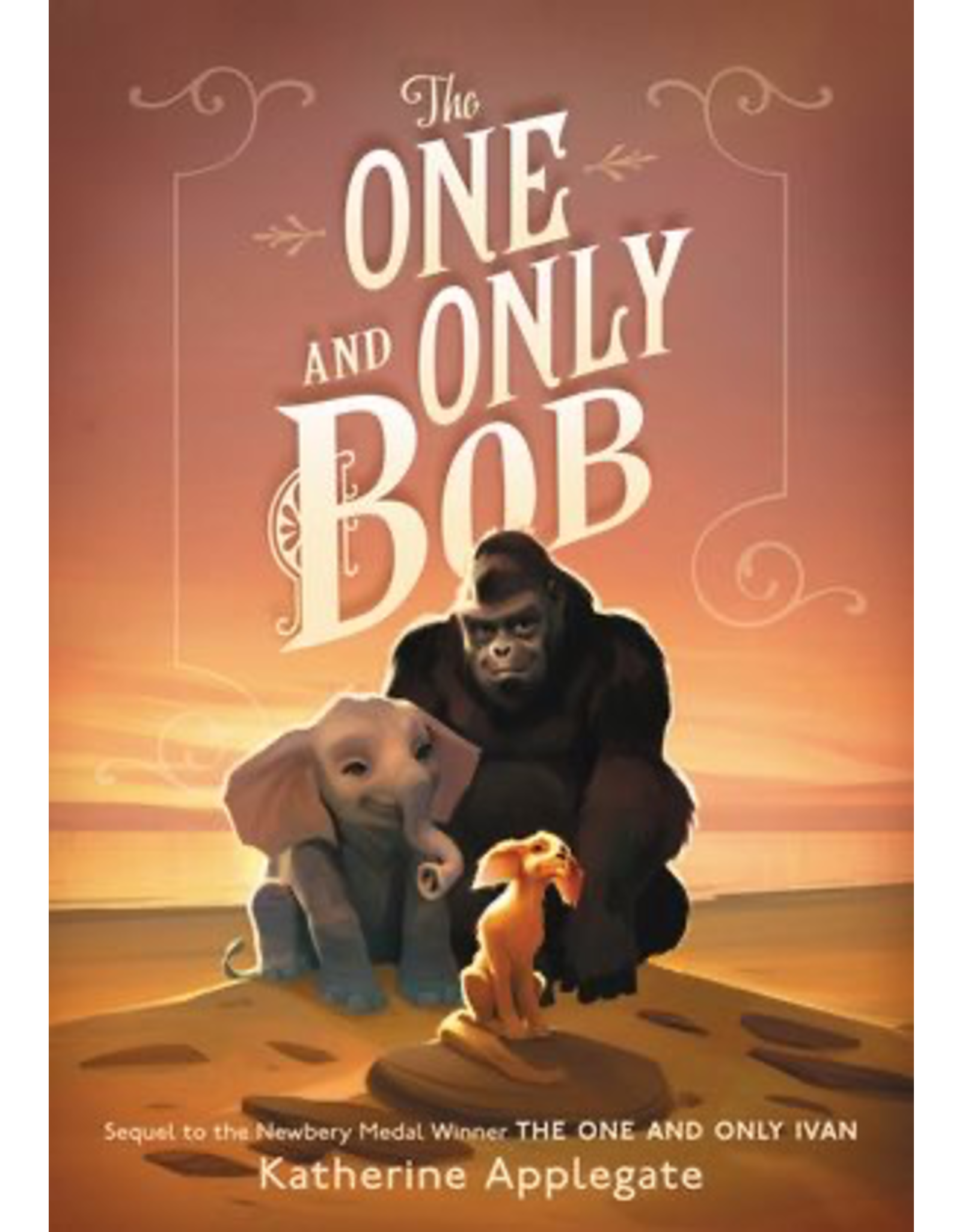 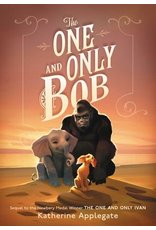 Return to the unforgettable world of the Newbery Medal-winning and #1 New York Times bestselling novel The One and Only Ivan (soon to be a major motion picture!) in this incredible sequel, starring Ivan’s friend Bob!
Bob sets out on a dangerous journey in search of his long-lost sister with the help of his two best friends, Ivan and Ruby. As a hurricane approaches and time is running out, Bob finds courage he never knew he had and learns the true meaning of friendship and family.
Bob, Ivan, and Ruby have touched the hearts of millions of readers, and their story isn’t over yet. Catch up with these beloved friends before the star-studded film adaptation of The One and Only Ivan hits theaters in August 2020!
Ages 8-12
Pages: 352
Add your review
0 stars based on 0 reviews