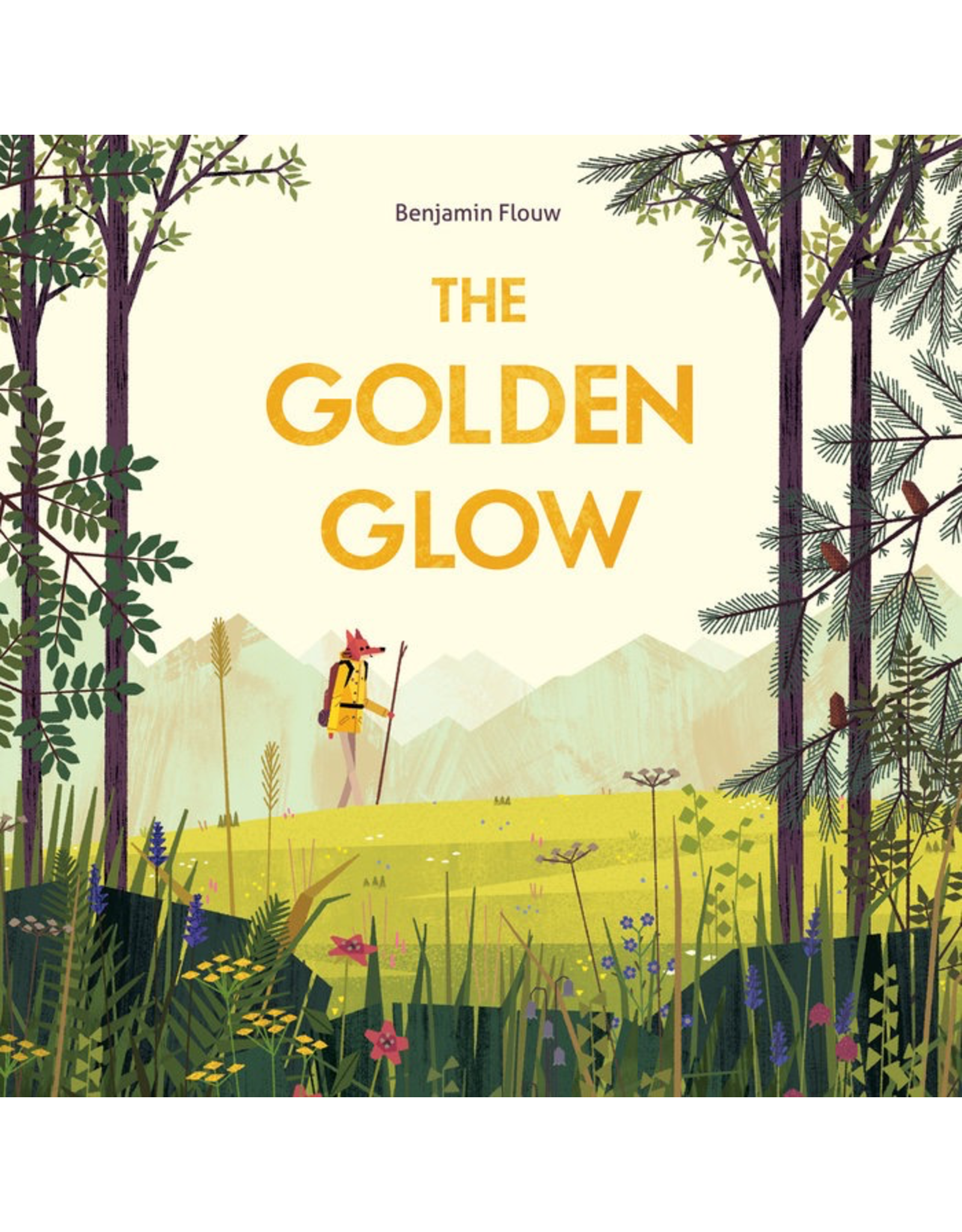 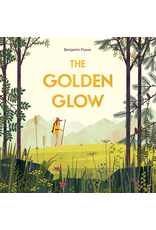 Wes Anderson's Fantastic Mr. Fox meets Richard Scarry's Best Word Book Ever in this stylish picture book about a quest for a rare and mysterious plant.
Fox loves nature. There's nothing he enjoys more than reading about and picking flowers. One evening, he comes across a rare specimen in his old botany book -- the golden glow, a plant from the Wellhidden family, found only in the mountains . . . a plant that has yet to be described. Fascinated, Fox decides to set off on a quest in search of the mysterious golden glow. He packs his knapsack, a map, a compass, a flashlight, a sleeping bag and other items for his hike. Along the way, Fox observes many different kinds of trees and plants. He also encounters woodland friends who help him make it to the summit of the mountain. But when Fox eventually stumbles upon the object of his quest, he makes a surprising decision.
With spreads of educational content interspersed throughout, The Golden Glow is a charming story that details the simple pleasures of a nature hike and celebrates observing the beauty of nature.
Add your review
0 stars based on 0 reviews