The Curse Of Greg

Home / The Curse Of Greg 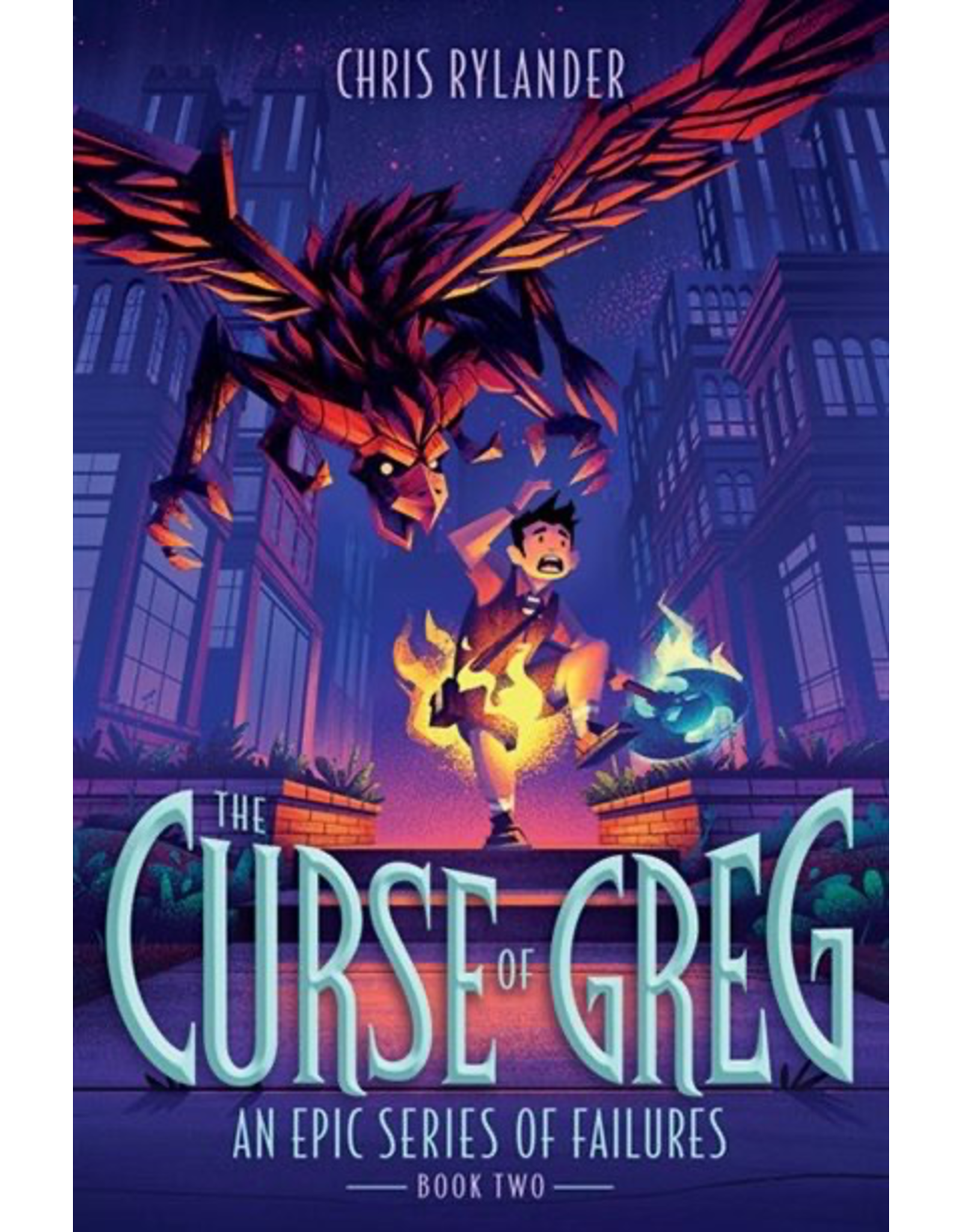 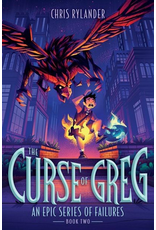 Magic and mayhem collide in this monstrously funny middle-grade sequel to Chris Rylander's The Legend of Greg
Greg Belmont longs for the days when he thought he was an ordinary thirteen-year-old, before he learned he's really a fantastical Dwarf in a world where the return of magic has reignited an ancient feud between the Dwarves and the Elves. But now that magic is spreading rapidly, calling forth mythical monsters that are wreaking total havoc on earth, he knows things will never go back to normal.
To make matters worse, rumors are growing that the Elves are planning a sinister attack--and their new leader might be none other than Greg's former best friend, Edwin. Before they can say "Galdervatn," Greg and his Dwarven friends find themselves up against perilous dangers that their training has barely prepared them for. Can Greg and his bloodthirsty talking ax keep them out of harm's way long enough to prevent all-out war? Or will epic failure find him yet again in this hilarious, action-packed sequel to The Legend of Greg?