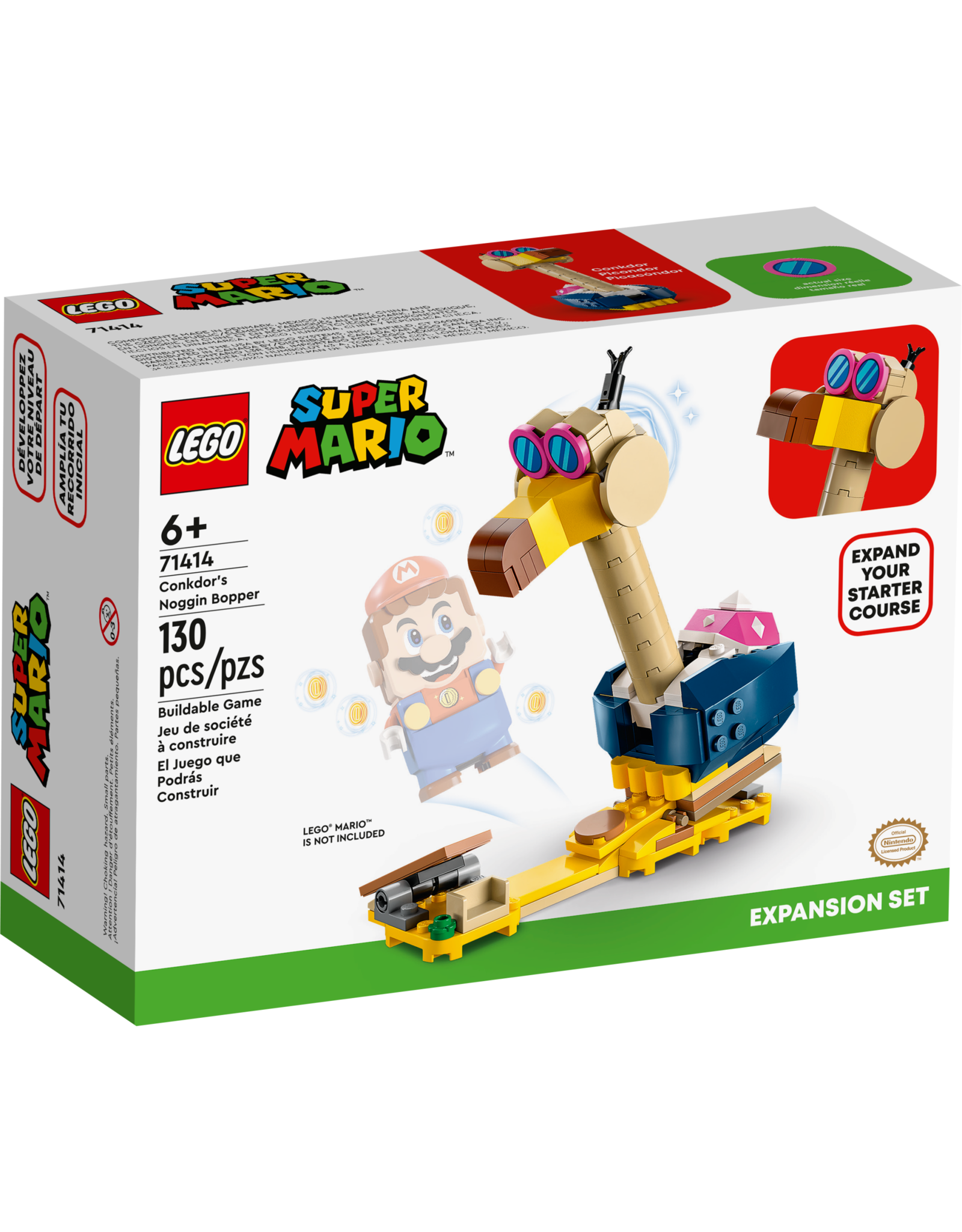 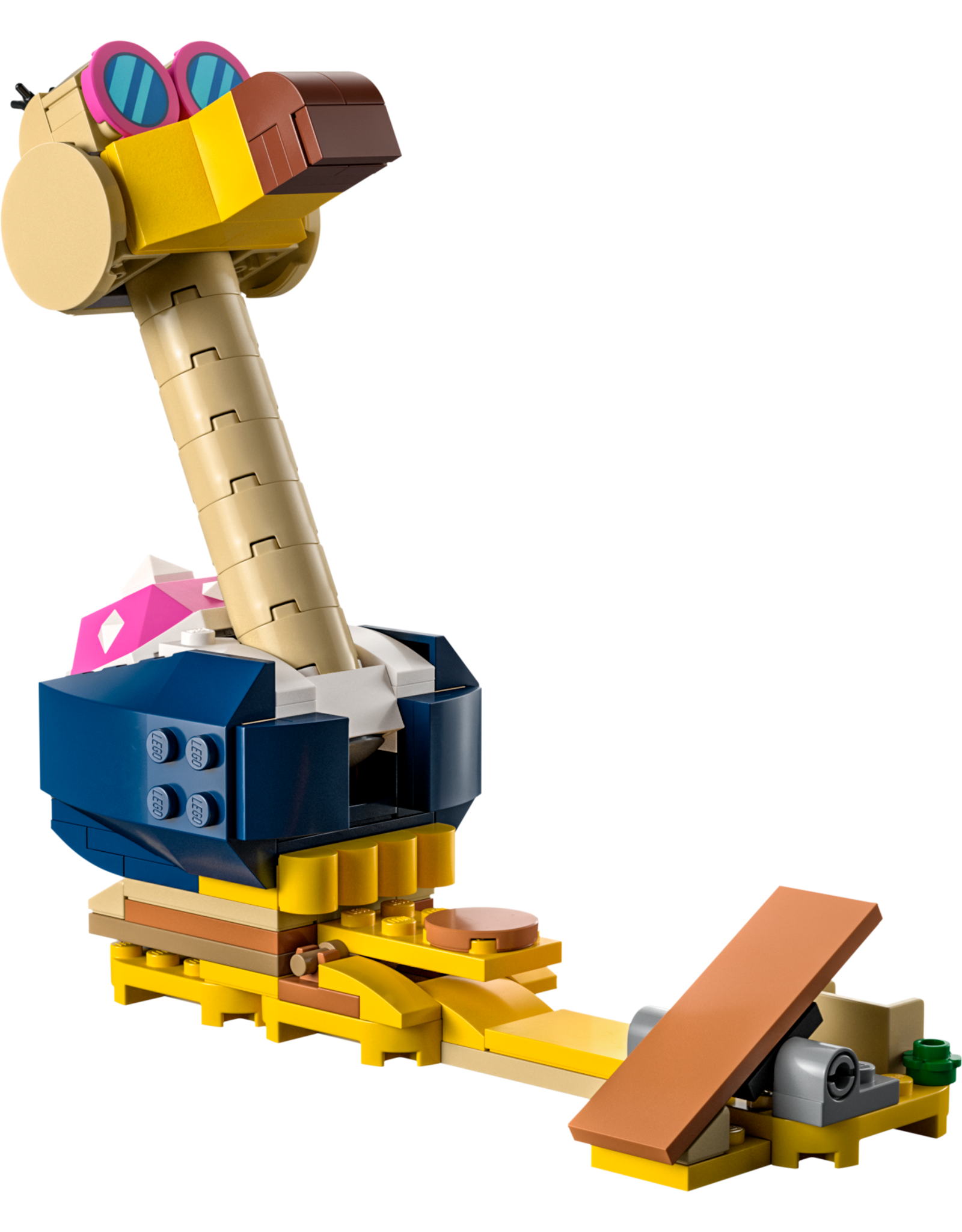 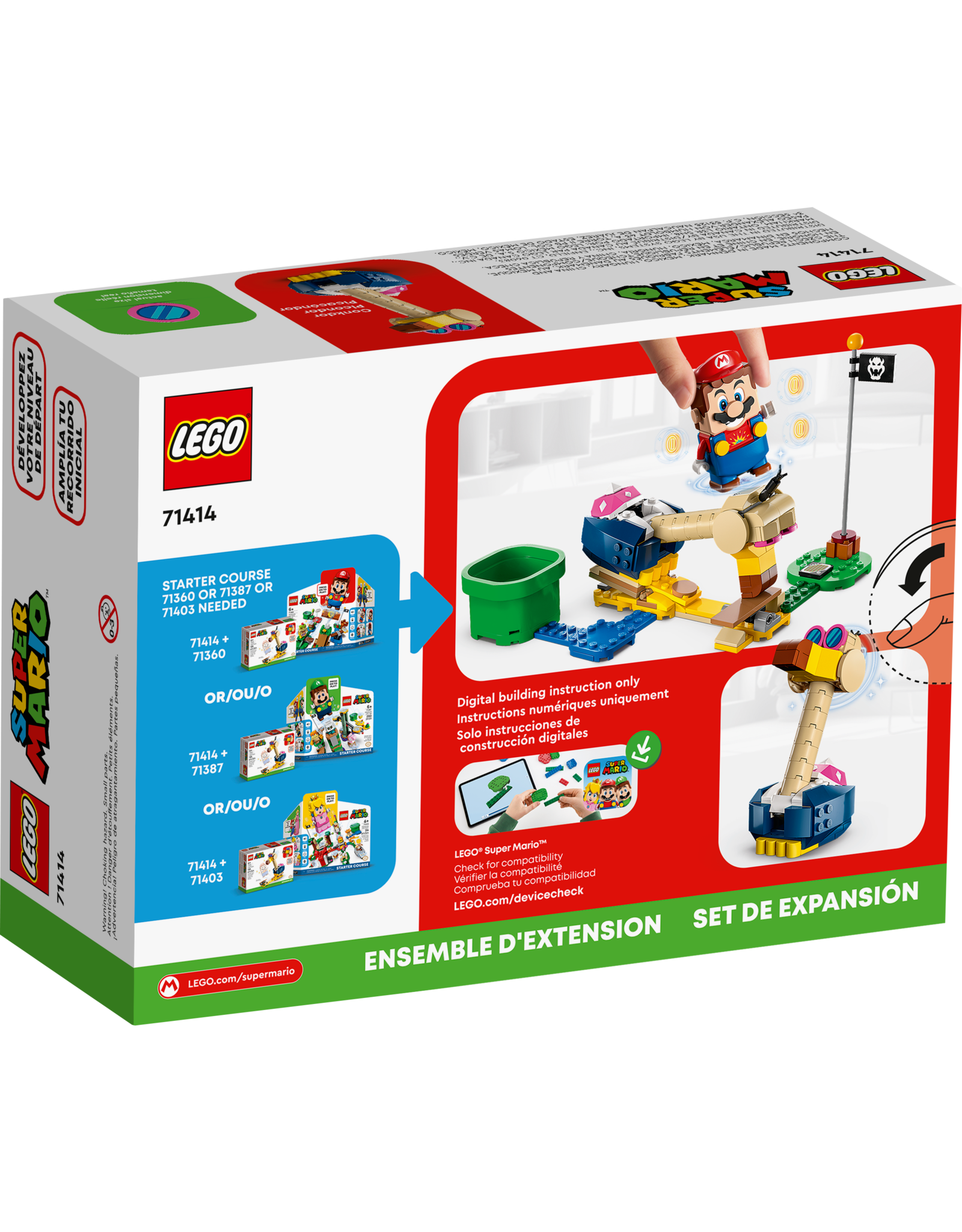 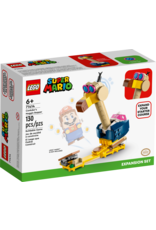 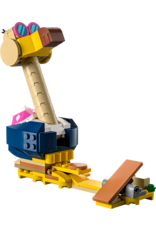 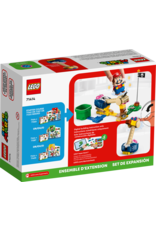 LEGO® Super Mario™ fans can take on a big character with this Conkdor's Noggin Bopper Expansion Set (71414). It features a big, buildable enemy Conkdor figure for an interactive LEGO® Mario™, LEGO® Luigi™ or LEGO® Peach™ figure (not included) to battle against. Jump on the trigger and avoid the Conkdor’s big beak and long neck as it attacks, then stomp on its head to defeat it. Leap on the springboard to make the Conkdor rise again. Companion app This creative toy playset makes a terrific gift for kids aged 6 and up who own a LEGO Super Mario Starter Course (71360, 71387 or 71403 – required for play). Download the LEGO Super Mario app for building instructions, inspirational ideas and more to enhance their creative experience. Level up Collectible toy LEGO Super Mario Starter Courses and Expansion Sets allow fans to expand, rebuild and customize their own unique levels for digital coin-collecting play.