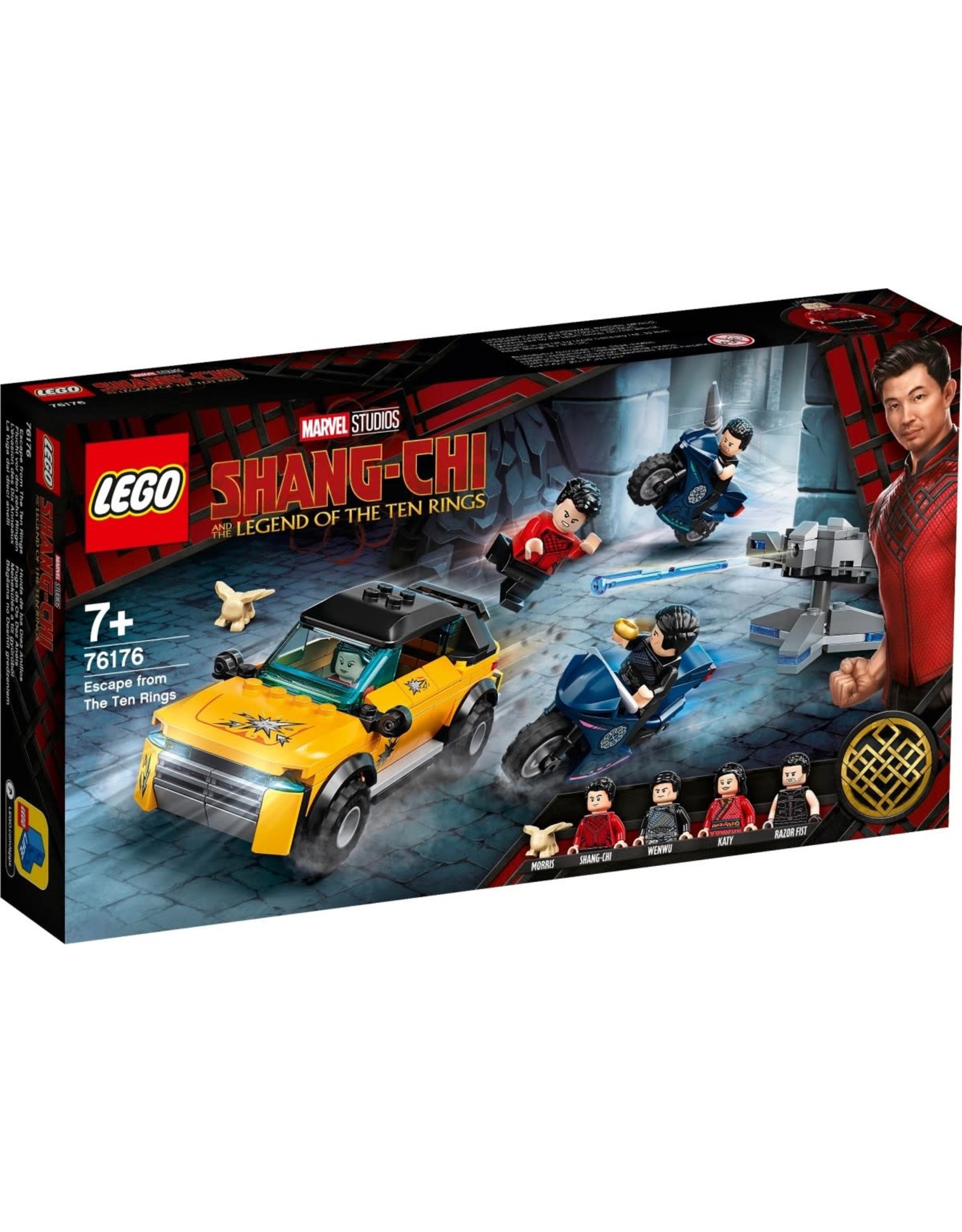 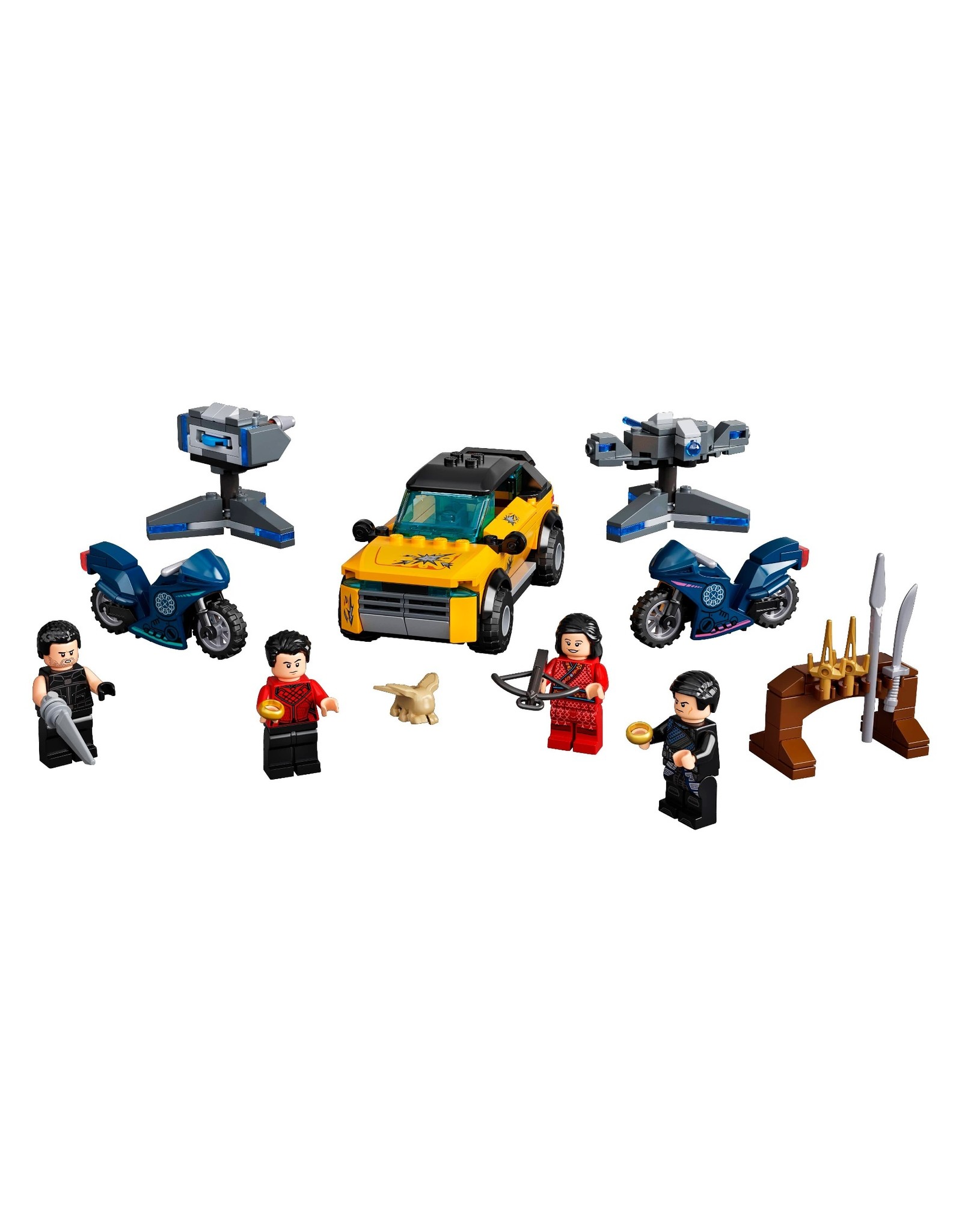 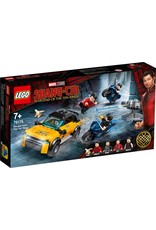 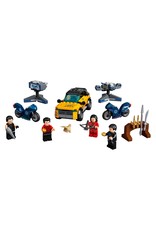 LEGO Marvel Shang-Chi Escape from The Ten Rings (76176) is bursting with iconic action and adventure from the next Marvel Studios hit film. With amazing characters, vehicles and lots of cool weapons, it's an awesome playset that kids will love to build, play and display.

Kids join some of the coolest characters around when they role-play endless imaginative adventures with Shang-Chi, Katy and Morris from Marvel Studios' Shang-Chi and the Legend of the Ten Rings. There are thrilling car and motorcycle chases and battles using an armory of weapons. Kids can take on Wenwu, leader of the Ten Rings, and his henchman Razor Fist, who fights with a disc shooter and a 1x4 spring shooter that launches 'arrows' at whoever is in its sights. LEGO construction toys are a great way of playing out Marvel adventures – and this set puts all the action into kids' hands!