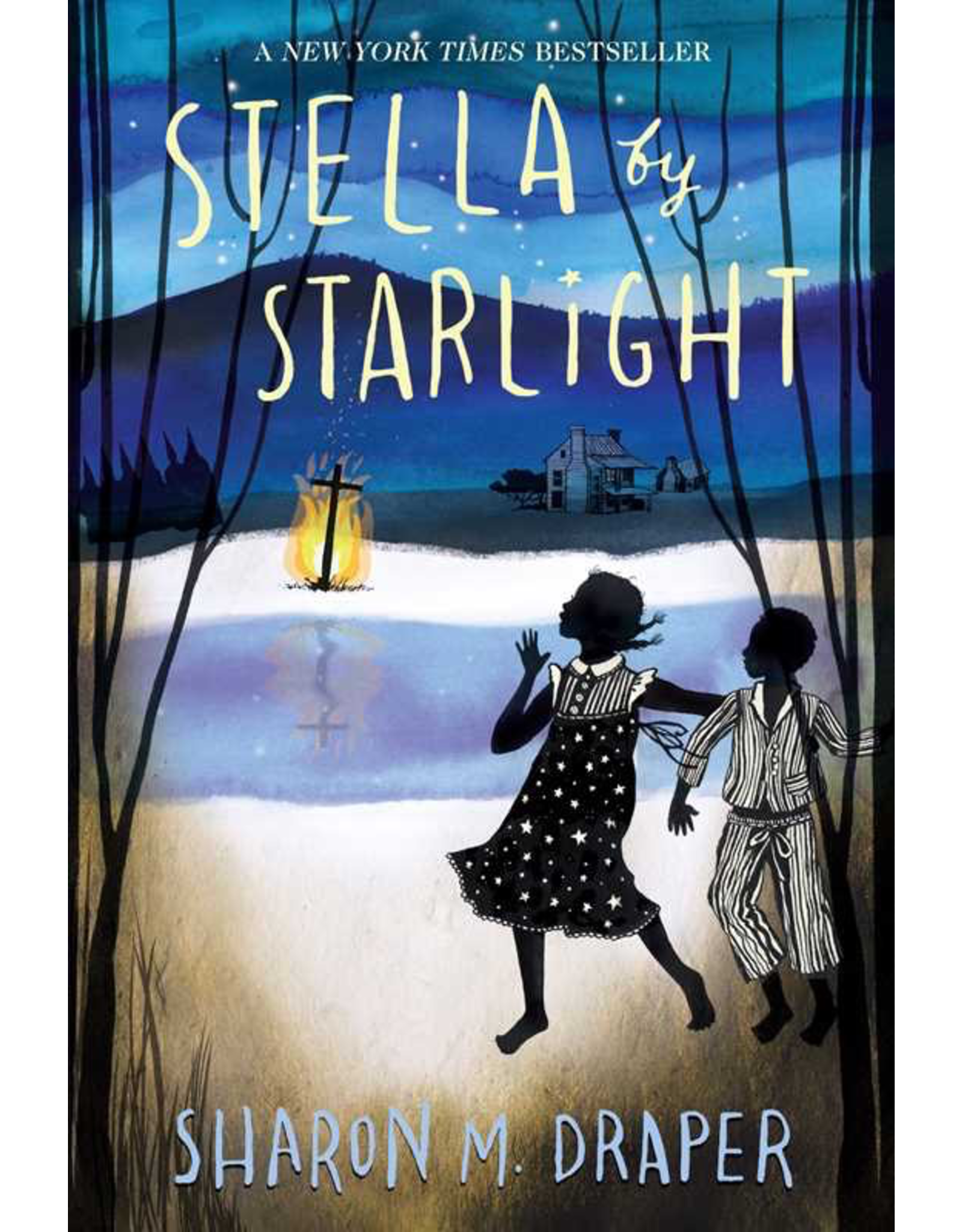 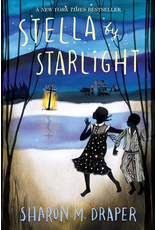 When the Ku Klux Klan’s unwelcome reappearance rattles Stella’s segregated southern town, bravery battles prejudice in this New York Times bestselling Depression-era “novel that soars” (The New York Times Book Review) that School Library Journal called “storytelling at its finest” in a starred review.
Stella lives in the segregated South—in Bumblebee, North Carolina, to be exact about it. Some stores she can go into. Some stores she can’t. Some folks are right pleasant. Others are a lot less so. To Stella, it sort of evens out, and heck, the Klan hasn’t bothered them for years. But one late night, later than she should ever be up, much less wandering around outside, Stella and her little brother see something they’re never supposed to see, something that is the first flicker of change to come, unwelcome change by any stretch of the imagination. As Stella’s community—her world—is upended, she decides to fight fire with fire. And she learns that ashes don’t necessarily signify an end.
Sharon M. Draper is a New York Times bestselling author and recipient of the Margaret A. Edwards Award honoring her significant and lasting contribution to writing for teens. She has received the Coretta Scott King Award for both Copper Sun and Forged by Fire, and was most recently awarded the Charlotte Huck Award for Stella by Starlight. Her novel Out of My Mind has won multiple awards and was a New York Times bestseller for over three years. She lives in Cincinnati, Ohio, where she taught high school English for twenty-five years and was named National Teacher of the Year. Visit her at SharonDraper.com.
Ages 9 -13
Pages 352
Add your review
0 stars based on 0 reviews