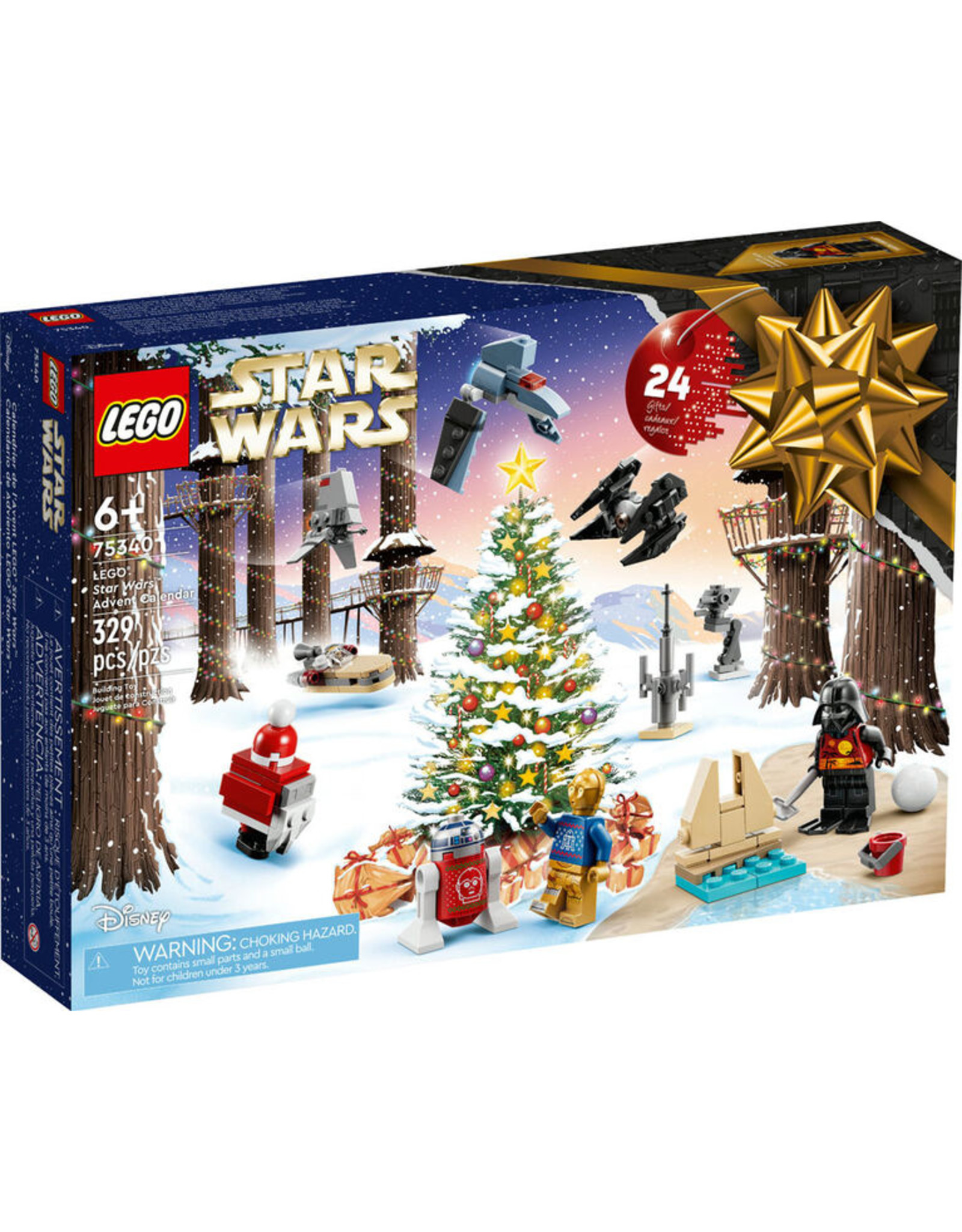 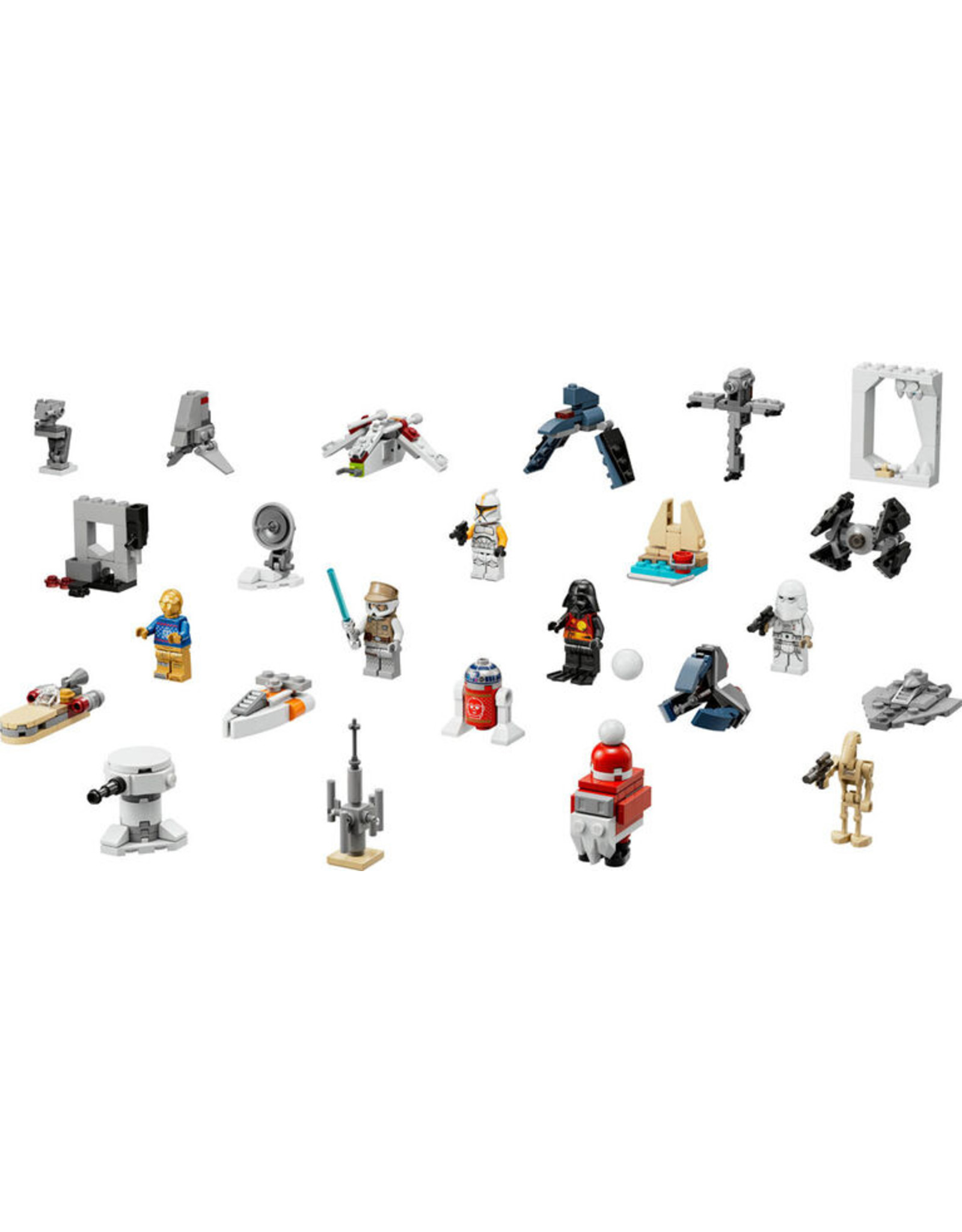 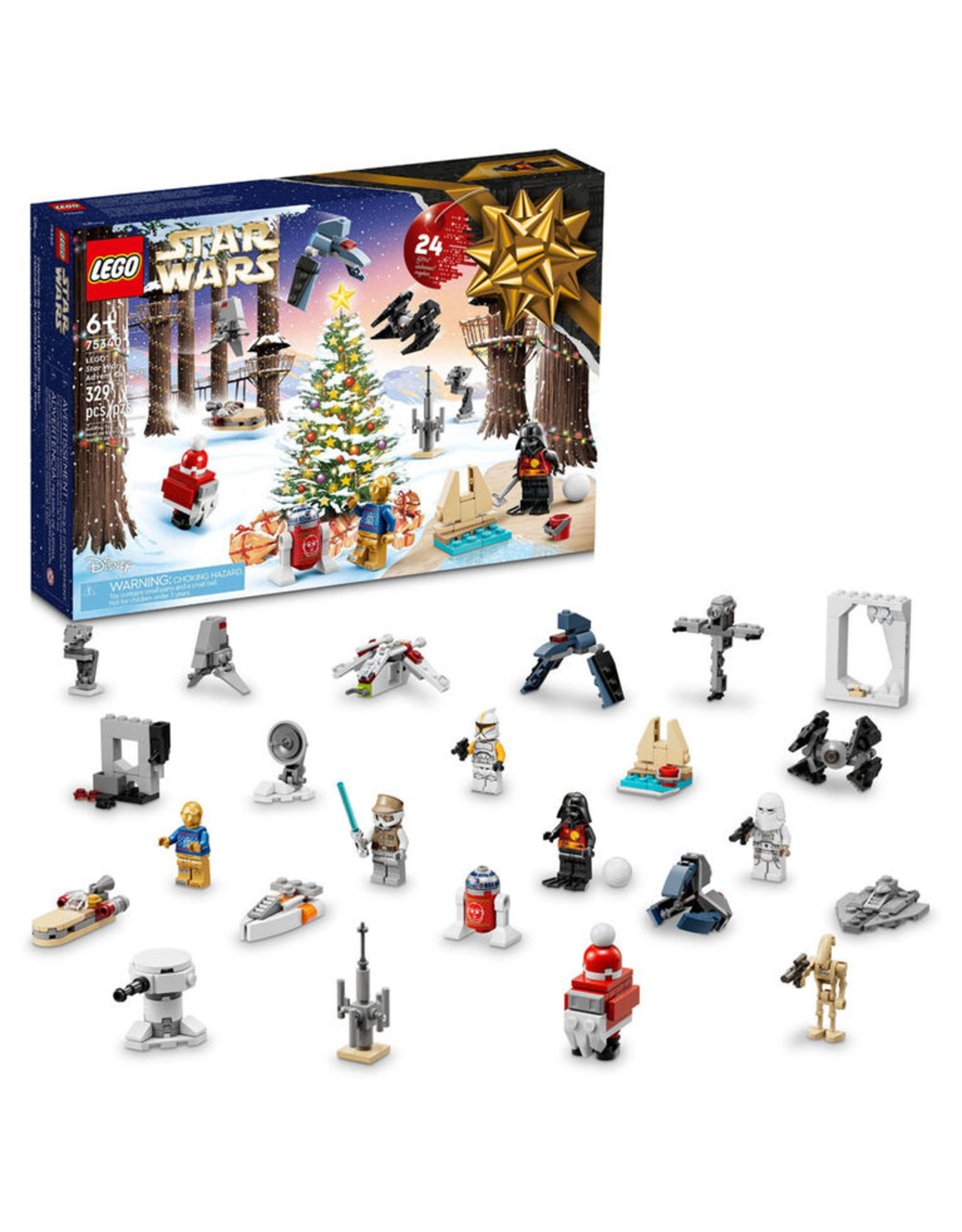 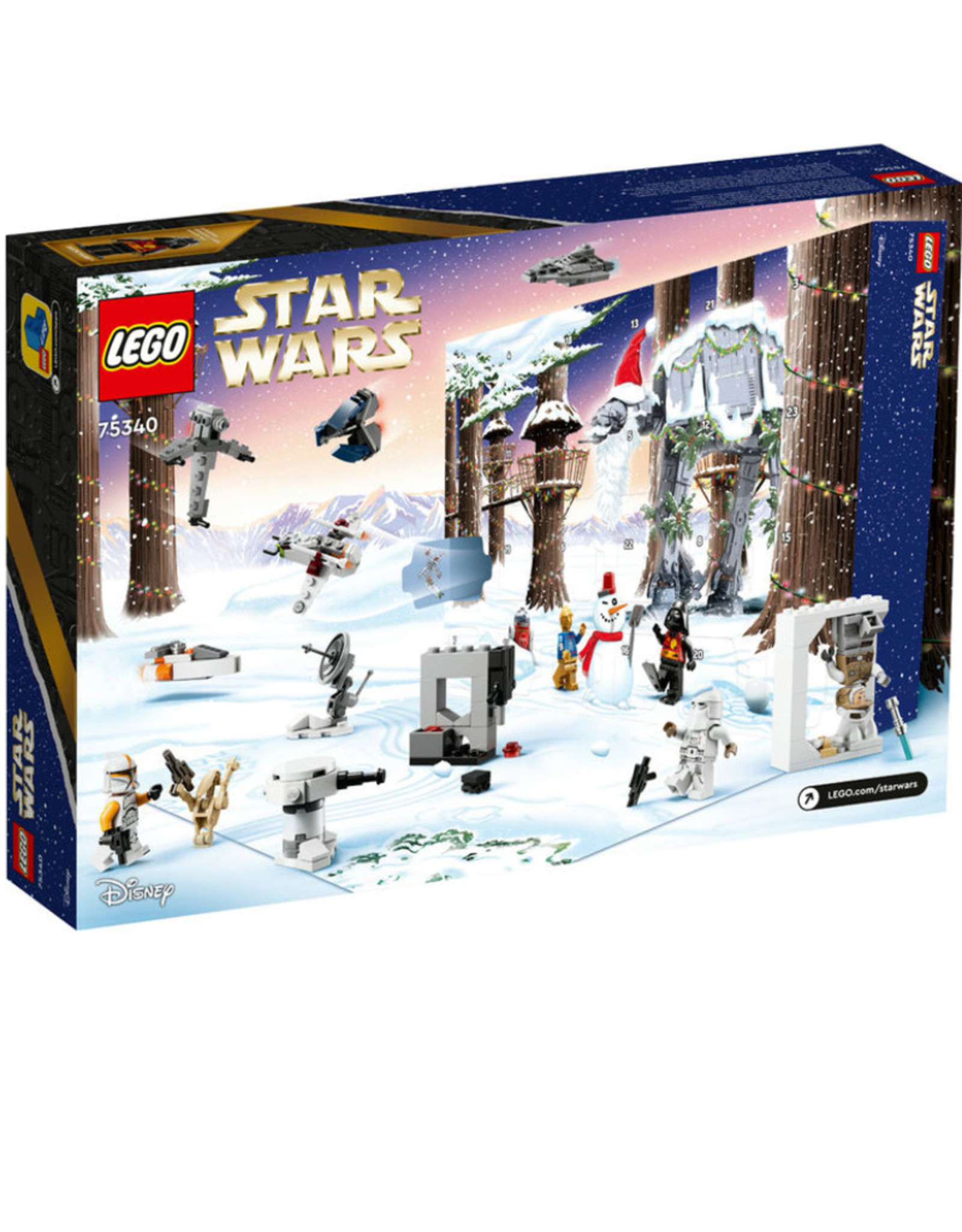 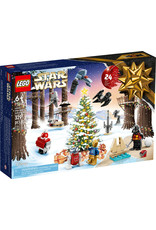 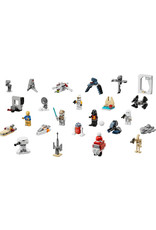 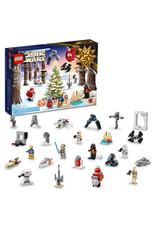 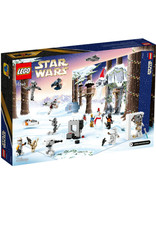 Fans will discover a surprise brick-built toy behind every door of the 2022 LEGO Star Wars Advent Calendar (75340) in the run-up to Christmas. It features 8 LEGO Star Wars characters, including C-3PO and R2-D2 in holiday sweaters decorated with each other's portraits, a Gonk Droid dressed as Santa and Darth Vader in a summer outfit from LEGO Star Wars Summer Vacation on Disney+. Build and play A super holiday gift idea for Star Wars fans aged 6 and up, the calendar contains 16 mini builds, such as an ARC-170 Starfighter, Bad Batch Shuttle, V-35 Landspeeder and a moisture vaporator. Kids will find assorted builds and accessories to play out Battle of Hoth stories, a Wampa cave in which the Luke Skywalker LEGO minifigure can be hung upside down and a beach scene for Darth Vader on vacation. Star Wars collectibles The LEGO Group has been recreating starships, vehicles, locations and characters from the Star Wars universe since 1999, and there is a huge variety of sets for fans of all ages.