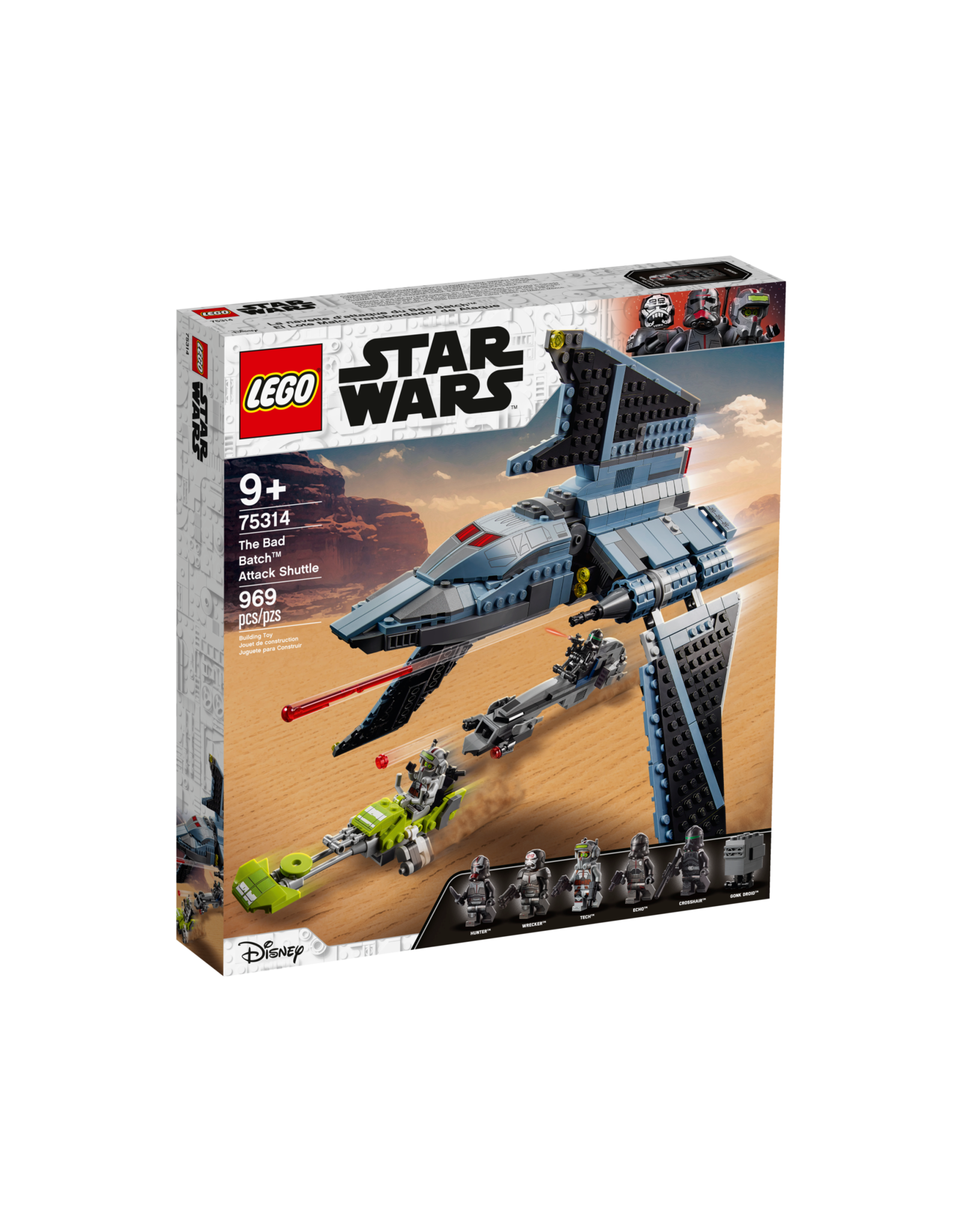 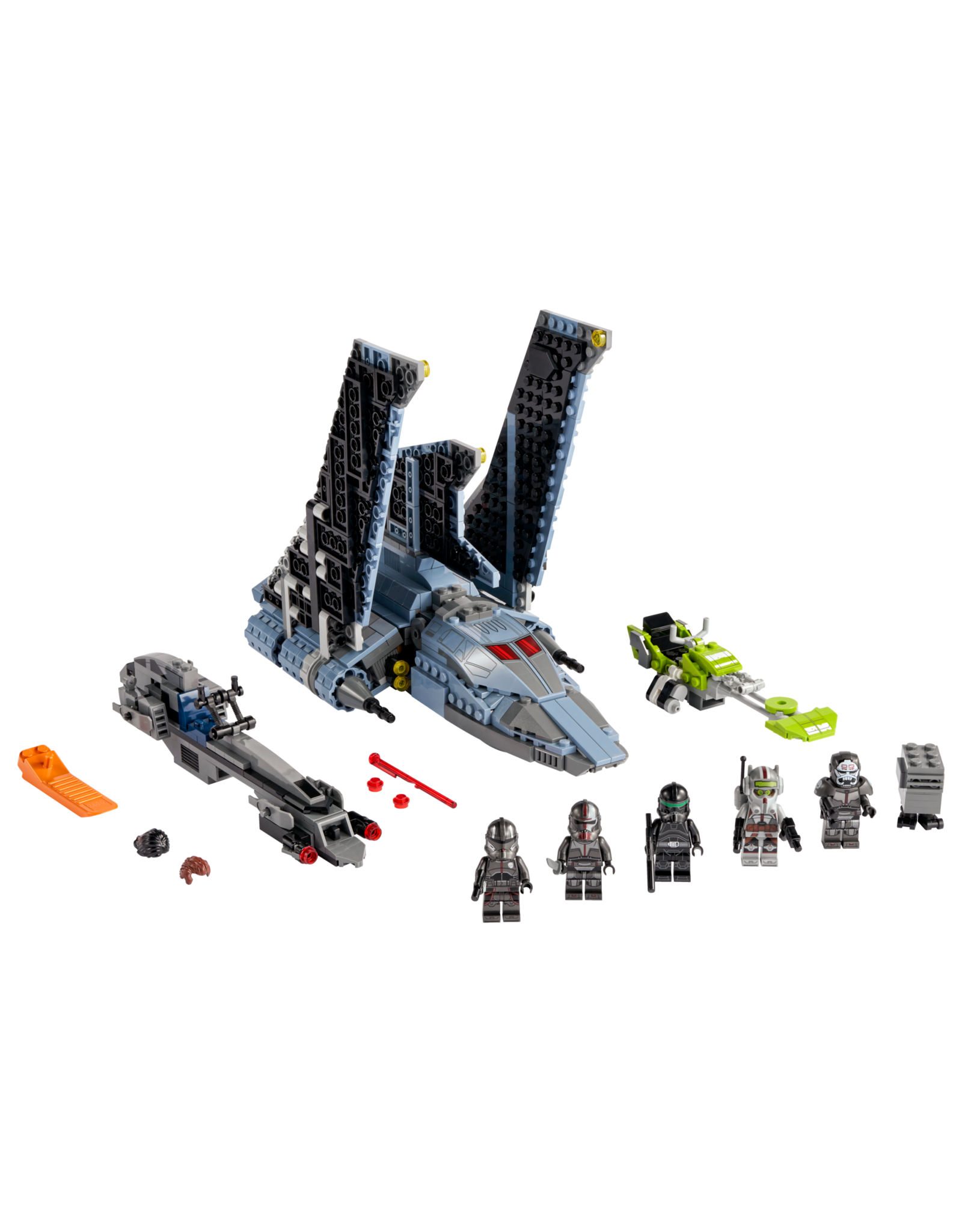 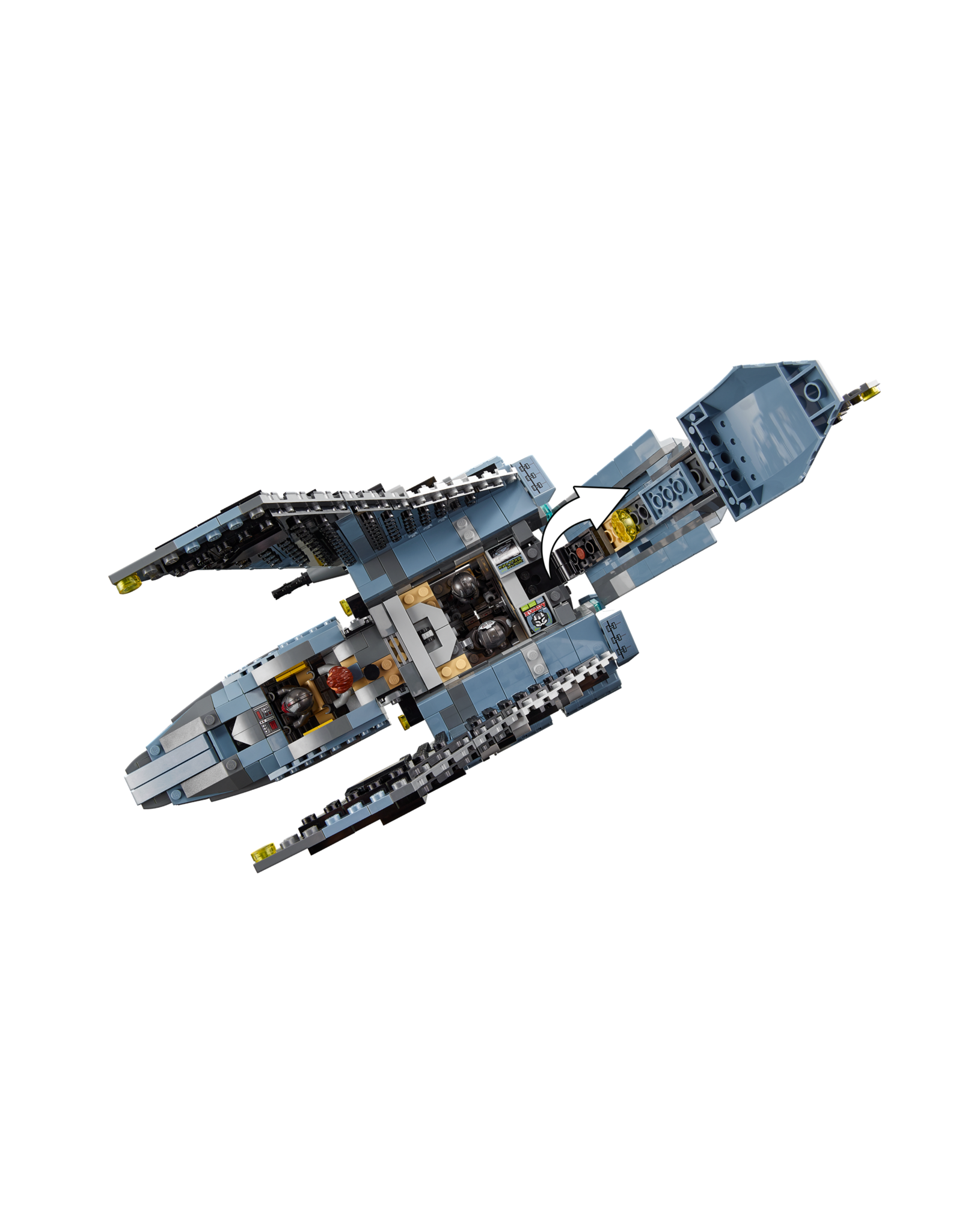 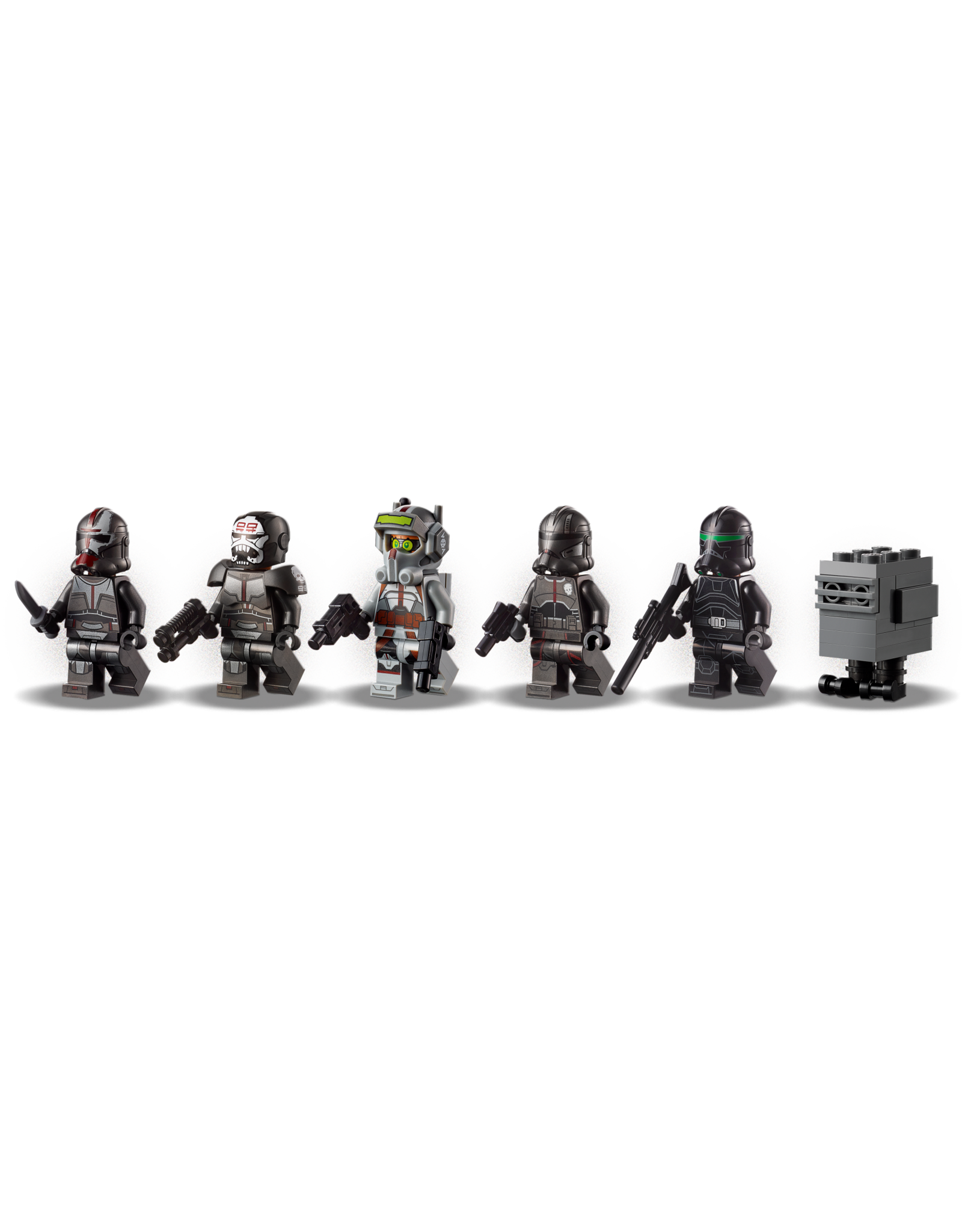 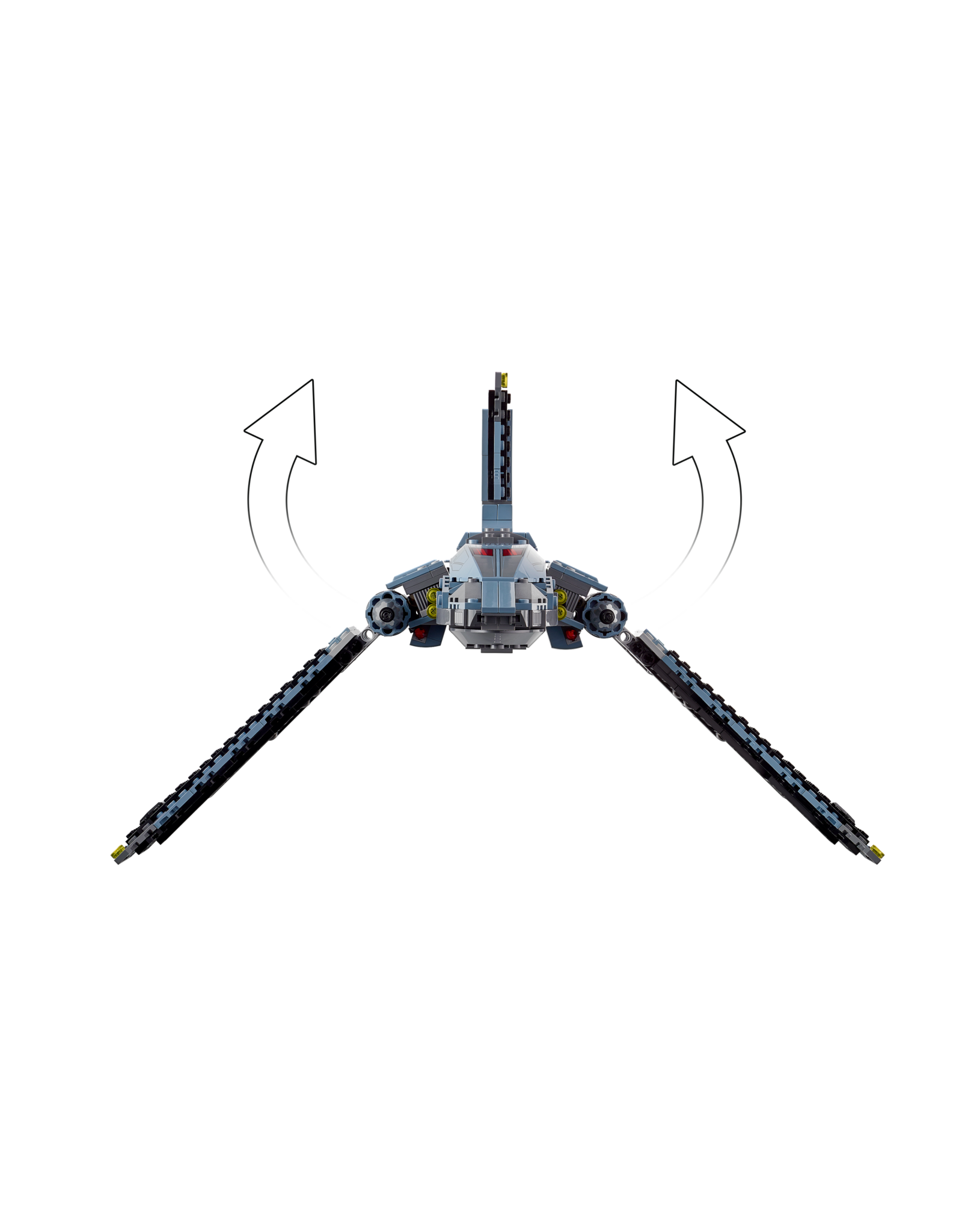 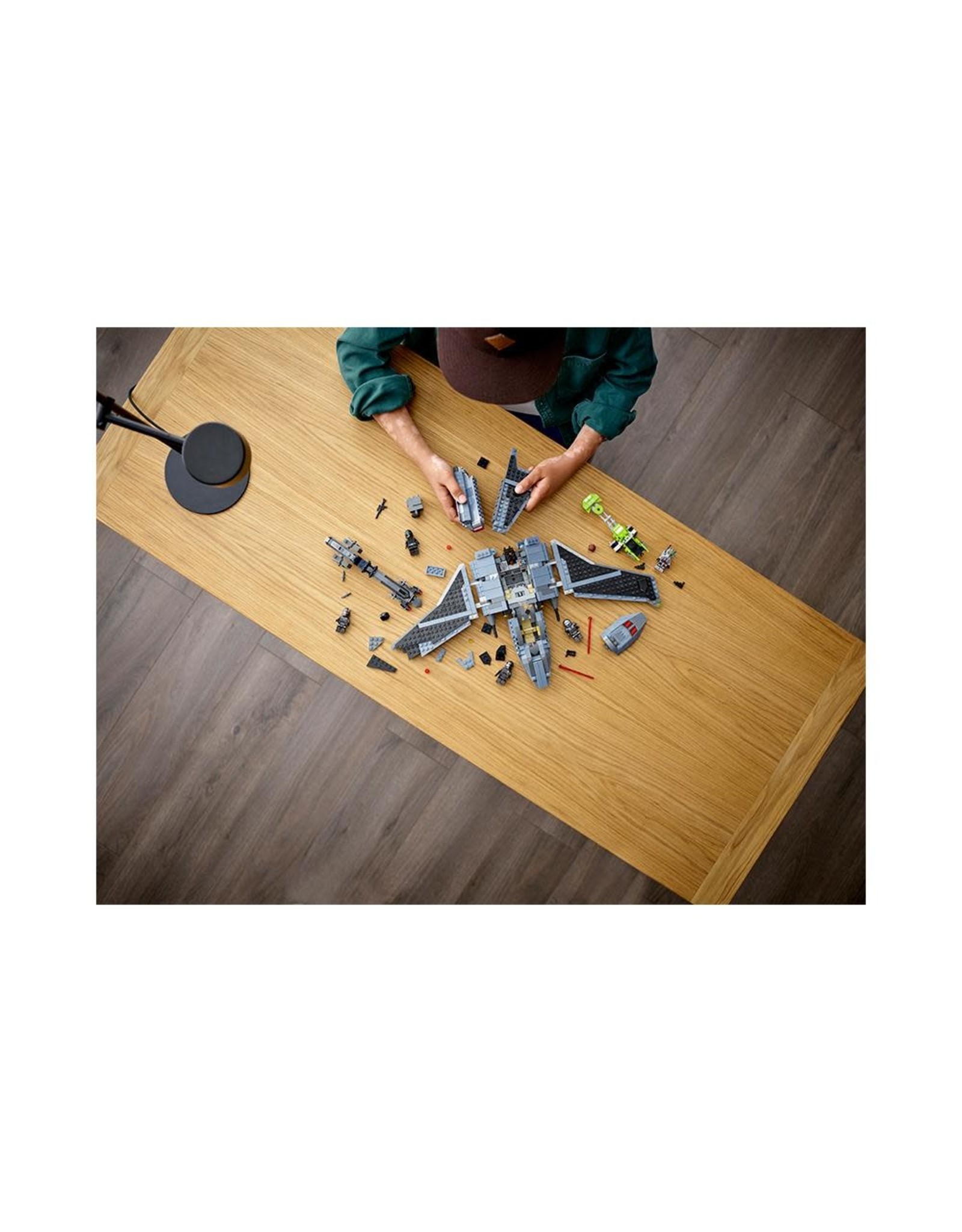 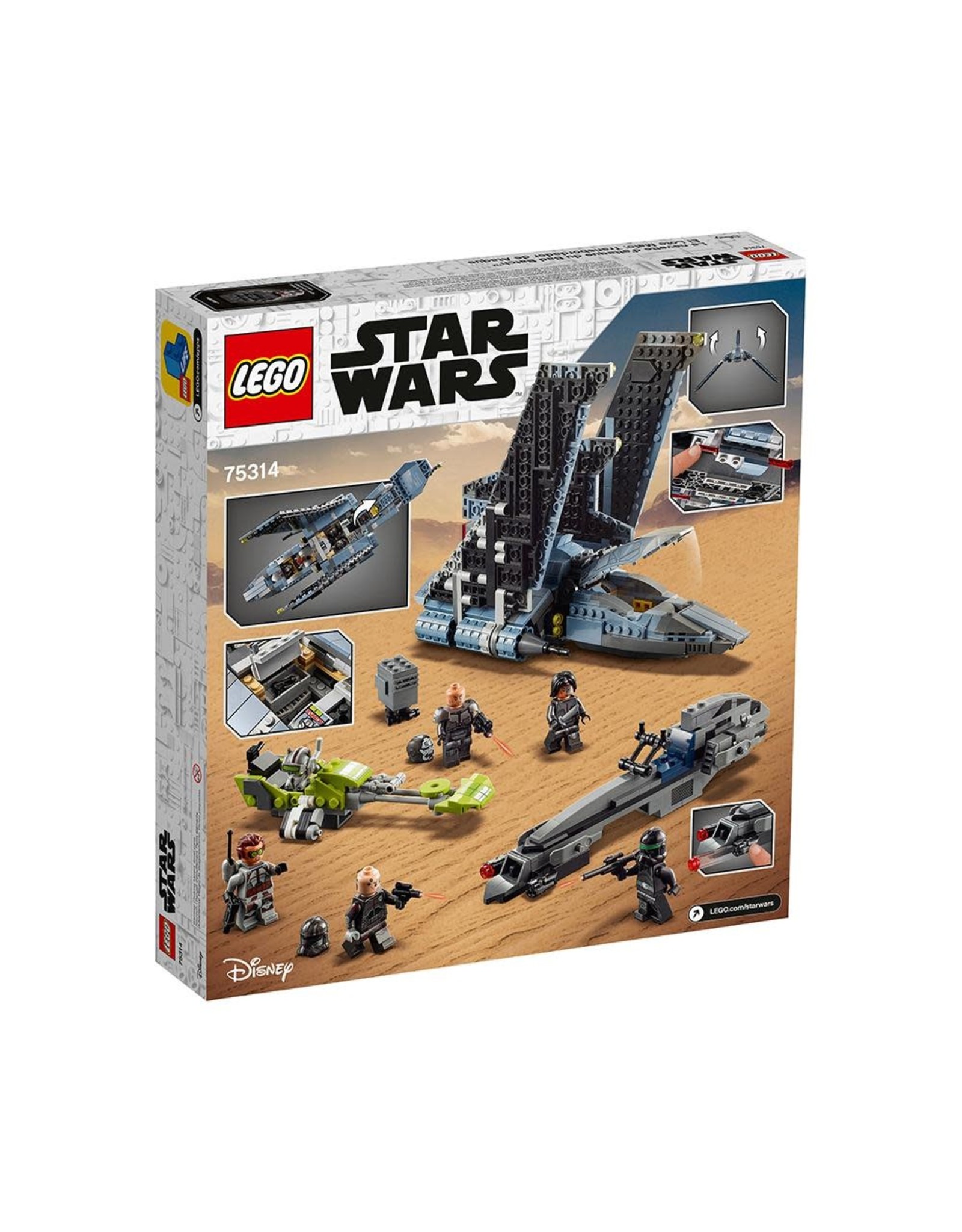 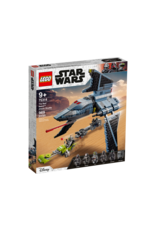 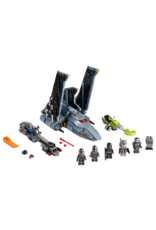 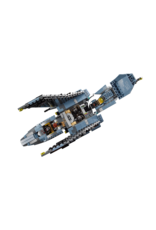 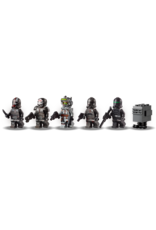 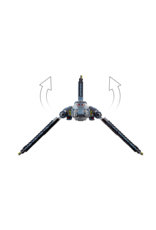 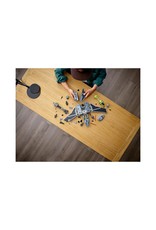 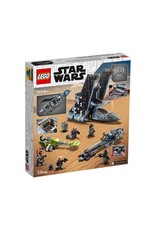 Kids will love role-playing Clone Force 99 missions with this LEGO® brick-built version of The Bad Batch Attack Shuttle (75314) from Star Wars: The Bad Batch. It features large wings that move up and down for landing and flight modes, 2 spring-loaded shooters and an opening dual LEGO minifigure cockpit and rear cabin with space for 2 LEGO minifigures and weapons storage. Pull up the central dorsal fin to access the interior for easy play.

The LEGO Group has been recreating iconic starships, vehicles, locations and characters from the Star Wars™ universe since 1999. LEGO Star Wars is now its most successful theme, with fun gift ideas for creative kids and fans of all ages.