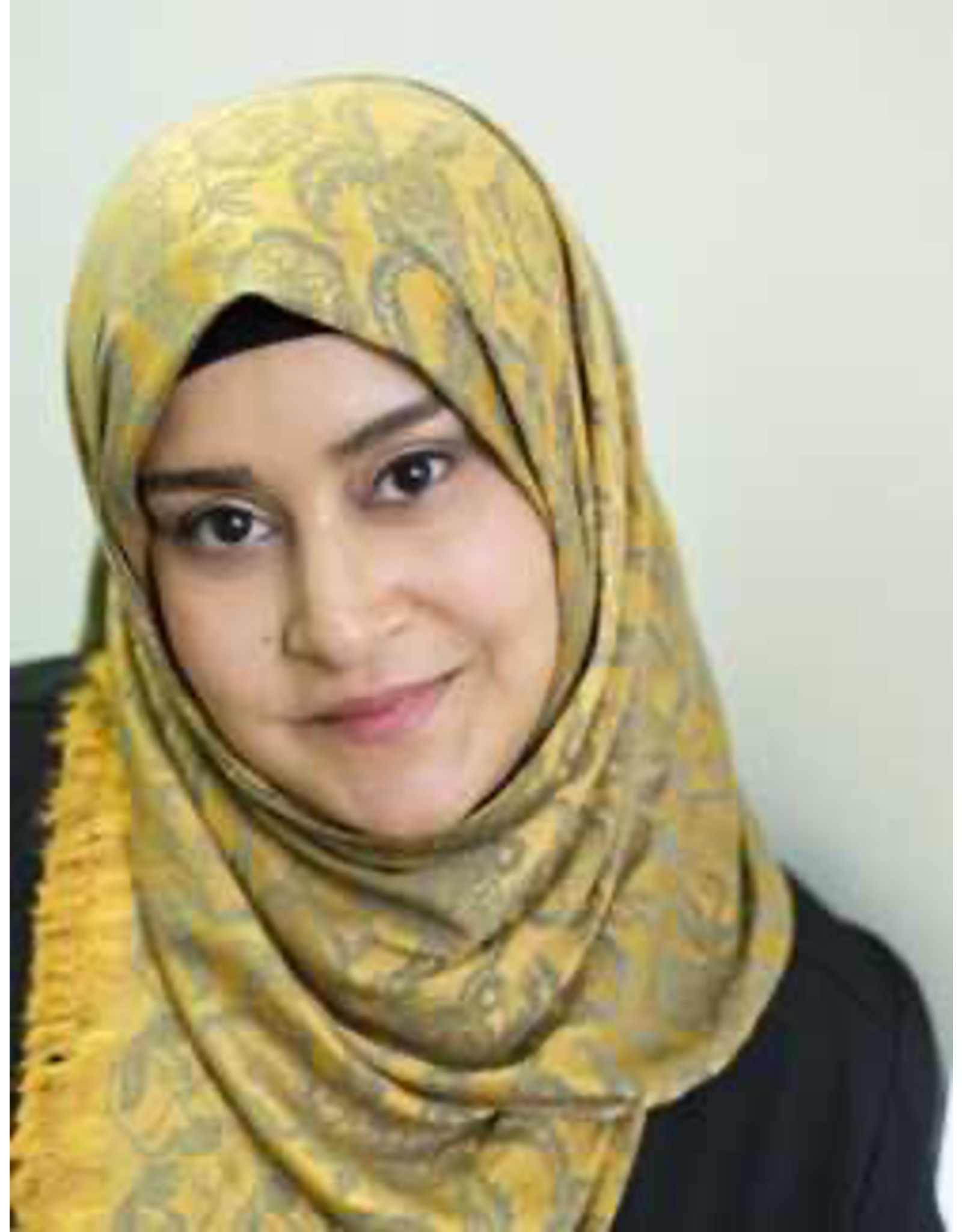 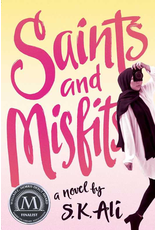 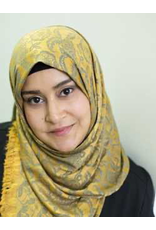 A William C. Morris Award Finalist
An Entertainment Weekly Best YA Book of 2017
Saints and Misfits is a “timely and authentic” (School Library Journal, starred review) debut novel that feels like a modern day My So-Called Life…starring a Muslim teen.
There are three kinds of people in my world:

1. Saints, those special people moving the world forward. Sometimes you glaze over them. Or, at least, I do. They’re in your face so much, you can’t see them, like how you can’t see your nose.

2. Misfits, people who don’t belong. Like me—the way I don’t fit into Dad’s brand-new family or in the leftover one composed of Mom and my older brother, Mama’s-Boy-Muhammad.

Also, there’s Jeremy and me. Misfits. Because although, alliteratively speaking, Janna and Jeremy sound good together, we don’t go together. Same planet, different worlds.

People think he’s holy, untouchable, but nobody has seen under the mask.

S. K. Ali is a teacher based in Toronto whose writing on Muslim culture and life has appeared in the Toronto Star. Her family of Muslim scholars is consistently listed in the The 500 Most Influential Muslims in the World, and her insight into Muslim culture is both personal and far-reaching. A mother of a teenage daughter herself, S. K. Ali’s debut YA is a beautiful and nuanced story about a young woman exploring her identity through friendship, family, and faith.
Pages 336
Add your review
0 stars based on 0 reviews