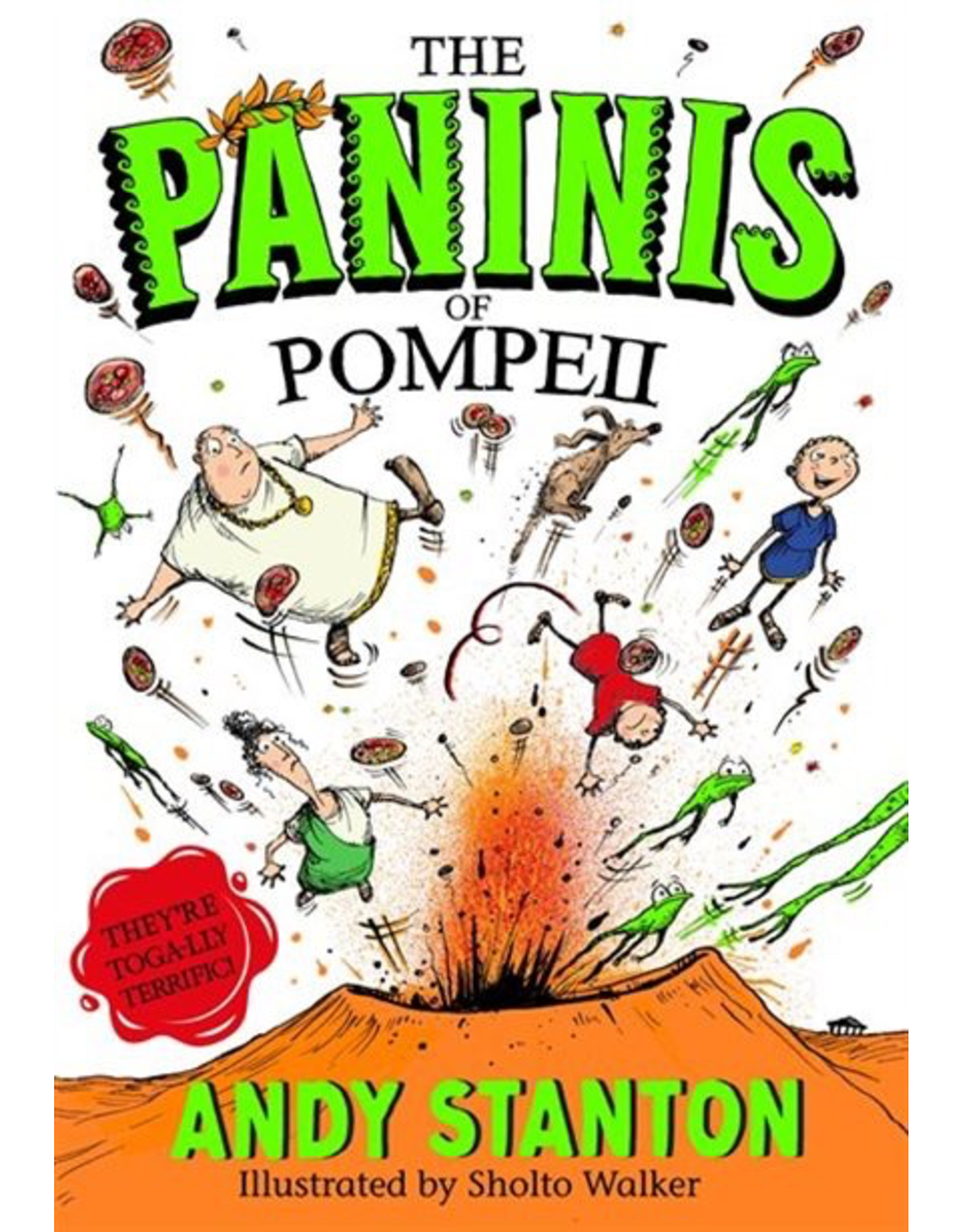 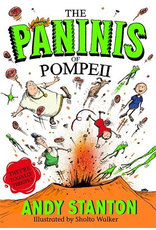 The first in a brand new series from the fevered imagination of the award-winning, bestselling author of the Mr Gum series. Welcome to the last days of Pompeii as you've NEVER imagined them before! Join fart-trader Caecilius, his wife, Vesuvius, and their ten-year-old son, Filius, in a bizarre world of accidental gladiators, pizza-emitting volcanoes and the legendary Ma-wol-n-f. You'll meet the household servant, Slavius; thrill at the misadventures of Barkus Wooferinicum and generally have an uproariously hilarious time of it all. Full of ludicrous characters, surreal escapades and outrageous word play - if you thought Mr Gum was weird, then get a load of the Ancient Pompeiians! A hilarious new series from the funniest that will have 7+ readers howling with laughter.