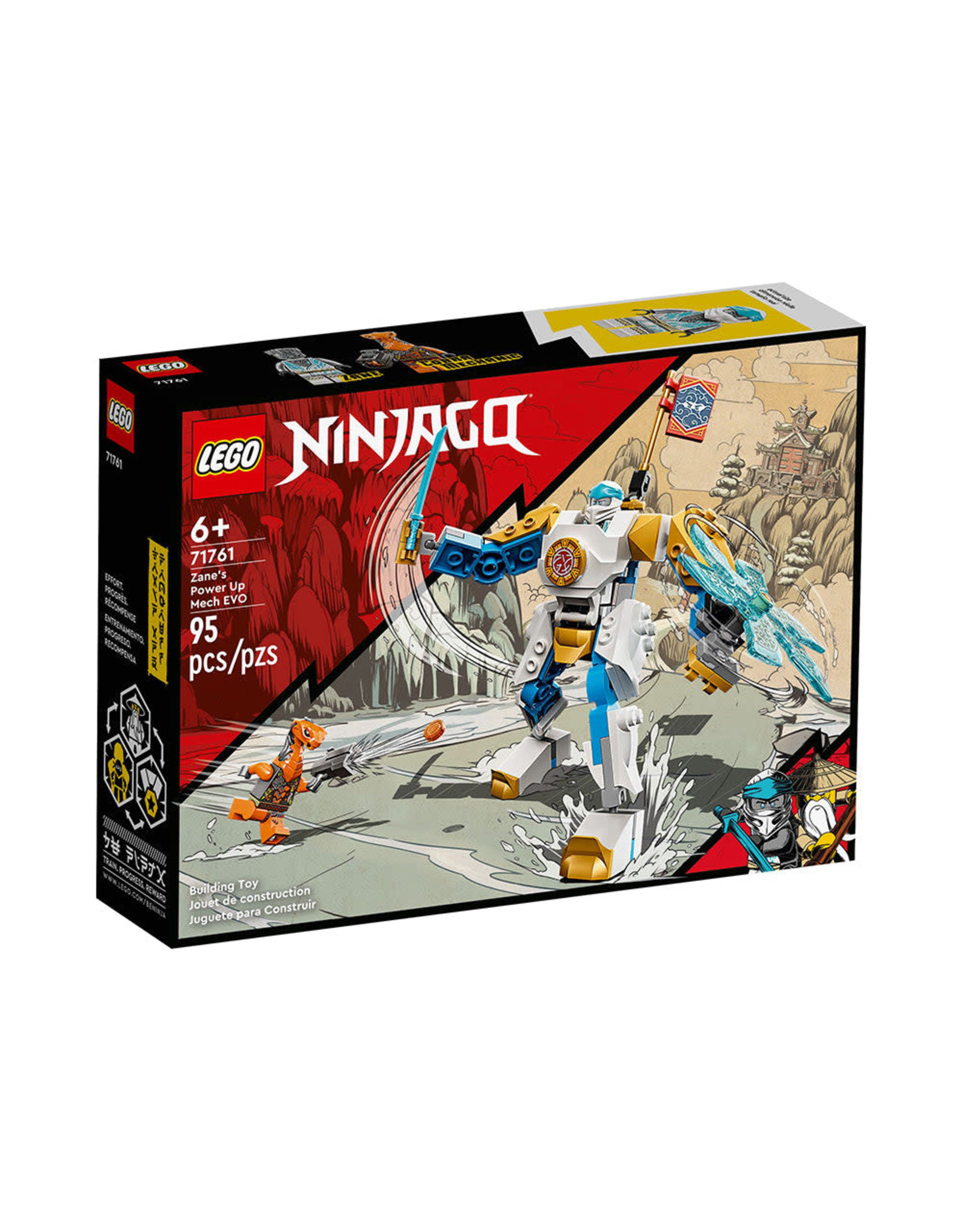 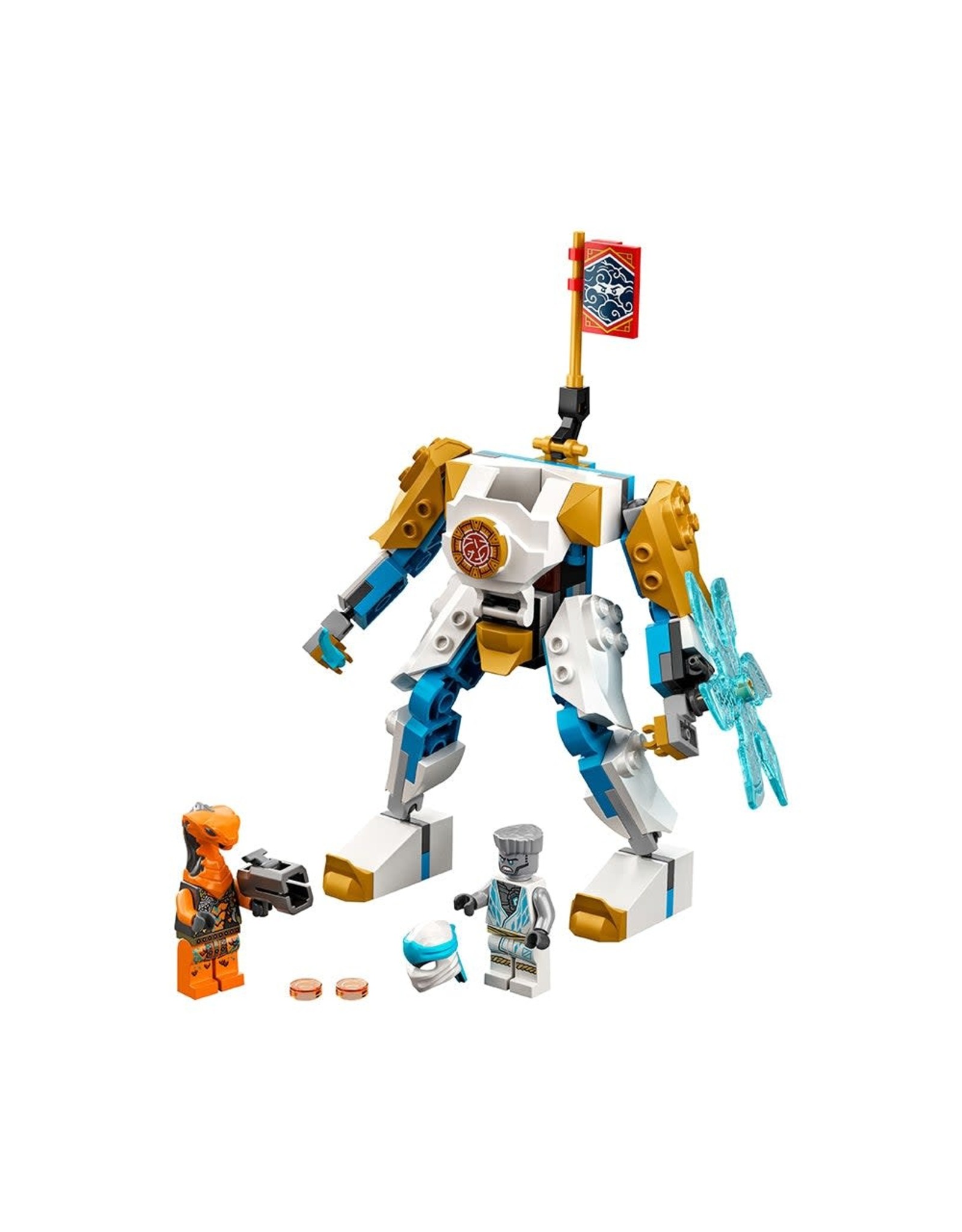 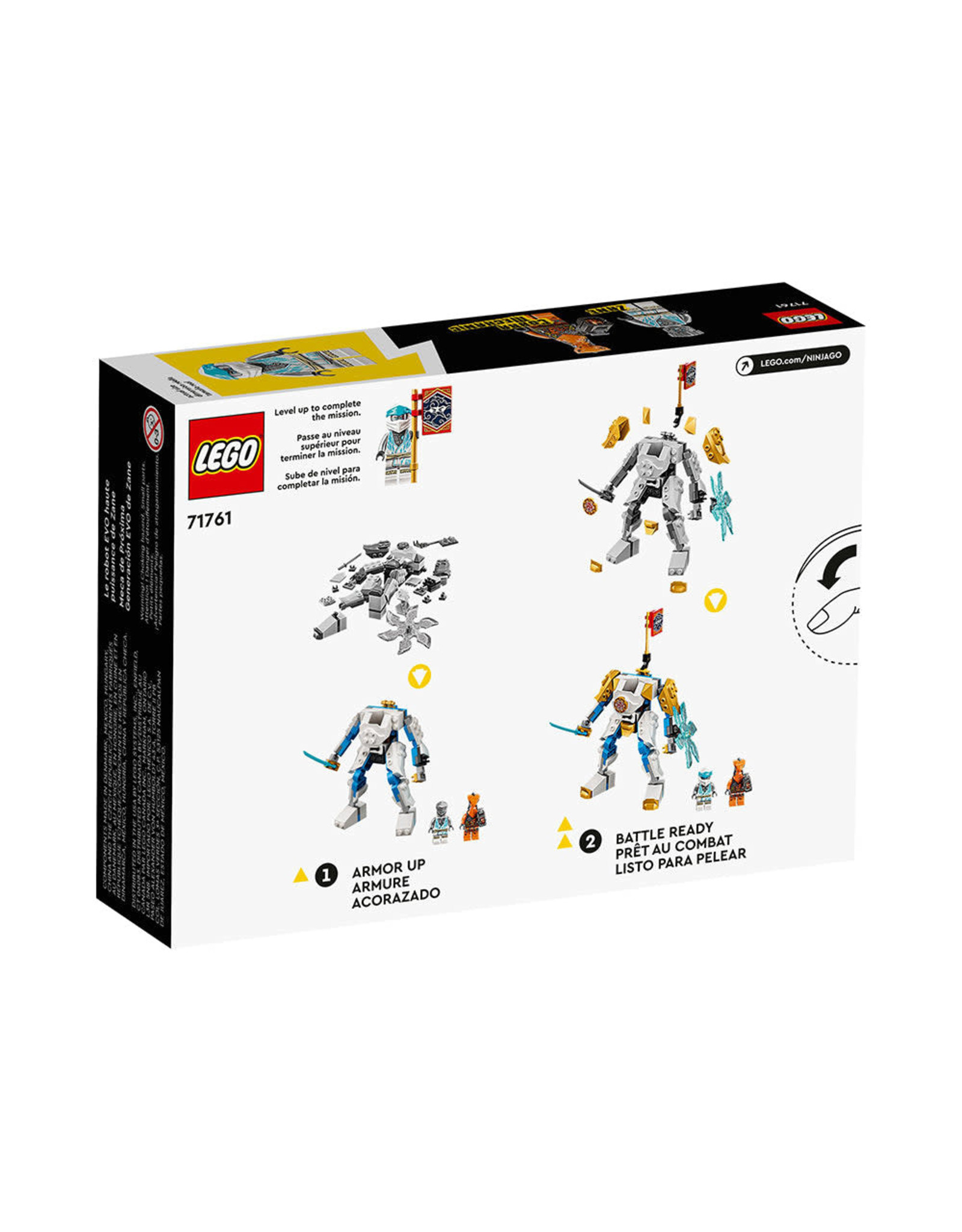 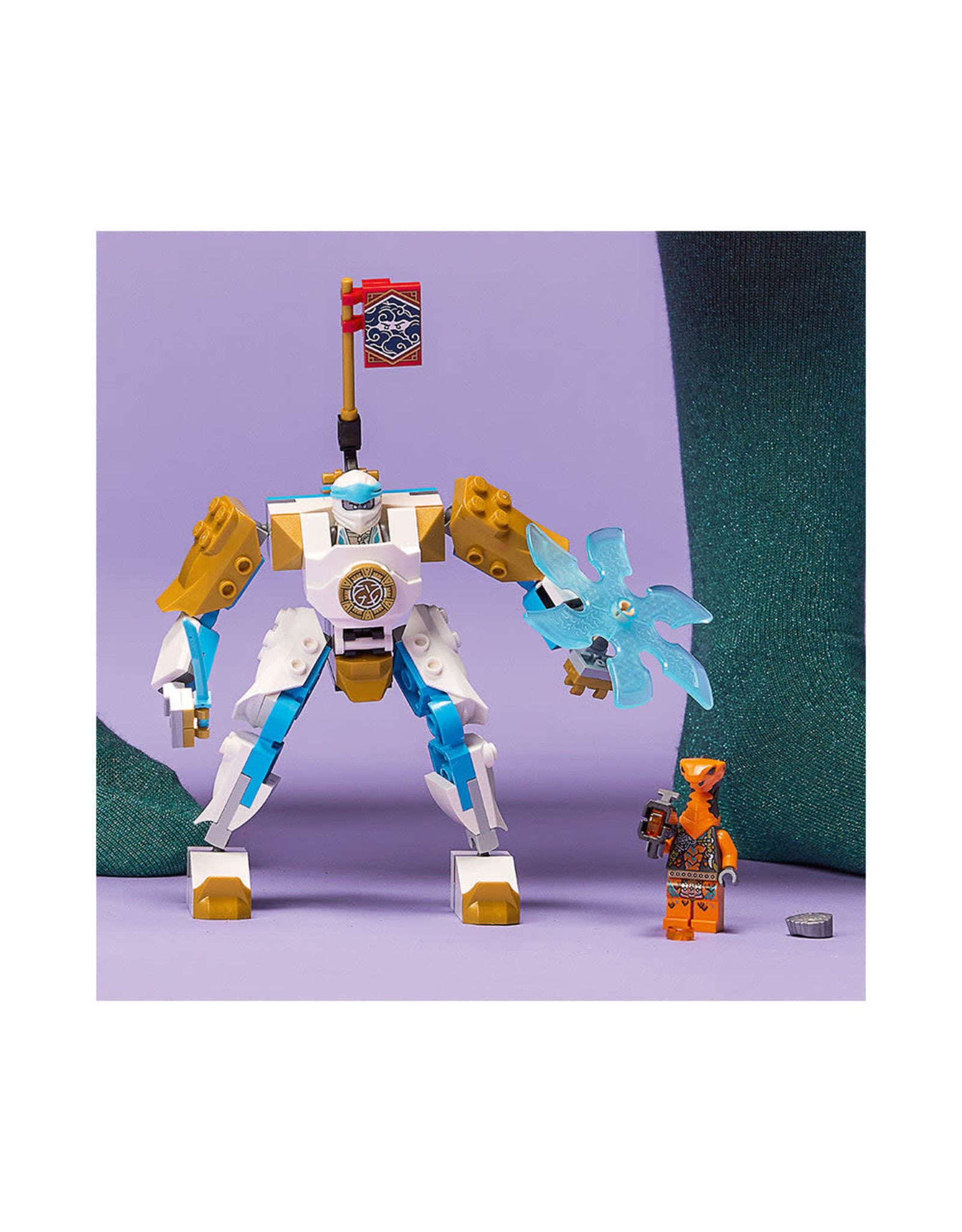 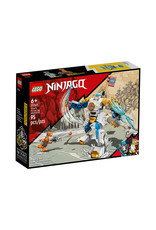 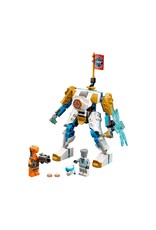 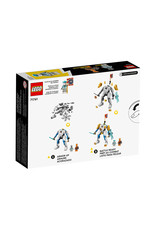 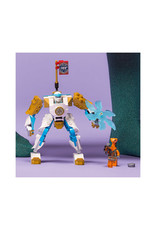 Introduce ninja fans to the all-action world of LEGO NINJAGO, with Zane's Power Up Mech EVO (71761) battle toy for kids aged 6+. This highly detailed, posable mech can be upgraded by kids to become an even bigger, stronger model, and it's armed with a cool sword and spinning star weapon. Guaranteed thrills and rewards for kids This ninja building set comes with 2 minifigures: Zane and the Cobra Mechanic snake warrior for kids to play out gripping stories in NINJAGO City. New for January 2022, when kids defeat the ninja enemies and complete their mission they are rewarded with a collectible banner. Building sets to fuel ninja fans' creativity NINJAGO toys lure kids away from their screens and into an enthralling world of fantasy action. Here they can team up with their brave ninja heroes to battle the forces of evil through an extensive collection of building sets including mechs, dragons and temples.