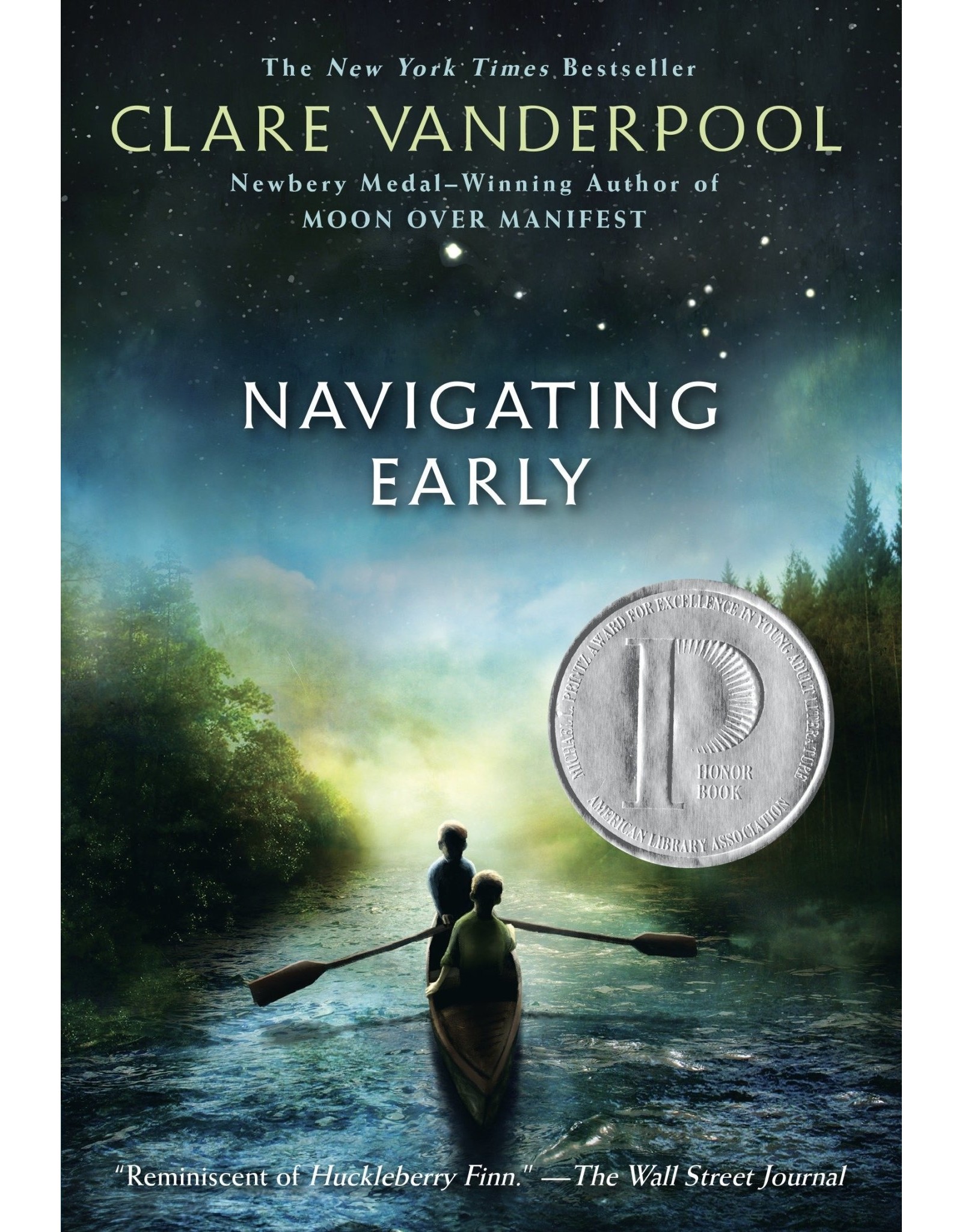 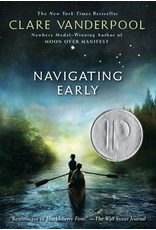 When Jack Baker's father sends him from his home in Kansas to attend a boys' boarding school in Maine, Jack doesn't know what to expect. Certainly not Early Auden, the strangest of boys. Early keeps to himself, reads the number pi as a story, and refuses to accept truths others take for granted. Jack, feeling lonely and out of place, connects with Early, and the two become friends.
During a break from school, the boys set out for the Appalachian Trail on a quest for a great black bear. As Jack and Early travel deeper into the mountains, they meet peculiar and dangerous characters, and they make some shocking discoveries. But their adventure is only just beginning. Will Jack's and Early's friendship last the journey? Can the boys make it home alive?