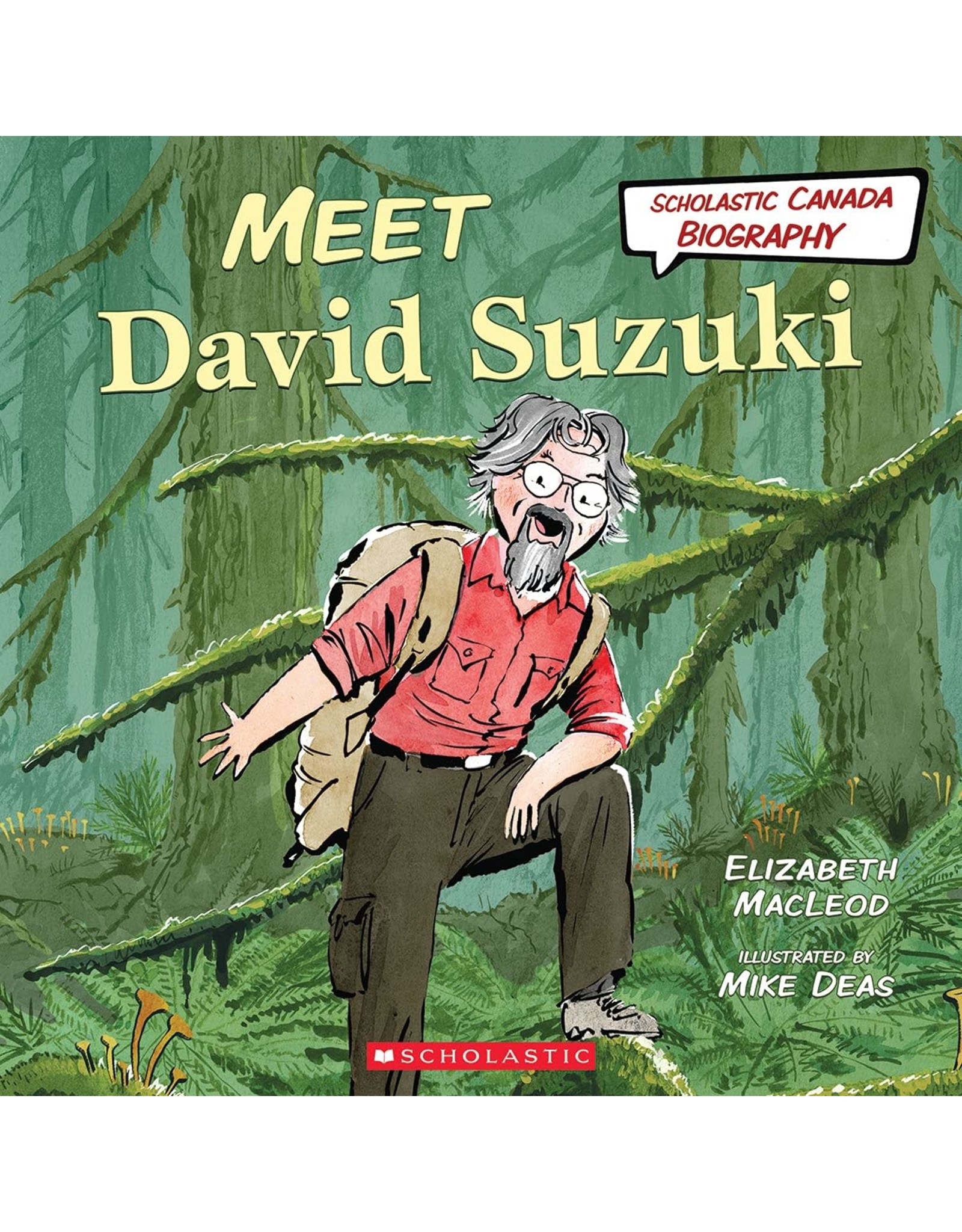 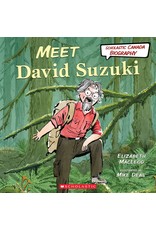 The award-winning Scholastic Canada Biography series highlights the lives of remarkable Canadians whose achievements have inspired and changed the lives of those who followed.
As a young boy, David Suzuki loved spending time in the glorious British Columbia outdoors with his father. The racist policies against Japanese Canadians during World War II put an abrupt end to that when David''s family was sent to a Japanese internment camp in 1942. After the war, the Suzuki family was forced to leave B.C., settling in Ontario. David immersed himself in learning, earning a PhD in zoology, becoming a professor, and eventually taking his love of science education into the public sphere with his shows on CBC radio and television. His connection to nature, commitment as a scientist, and media presence found David among the first to raise the alarm on how human behaviour is endangering all life on Earth. He has worked tirelessly to bring attention and, more importantly, offer solutions to this critical issue. Climate change is one of the most important issues of our time, and David Suzuki has led the charge in education and activism in Canada for decades.

Written by award-winning author Elizabeth MacLeod, this portrait of David Suzuki couples simple yet compelling writing with comic-flavoured illustrations by Mike Deas that help bring this fascinating story to life!