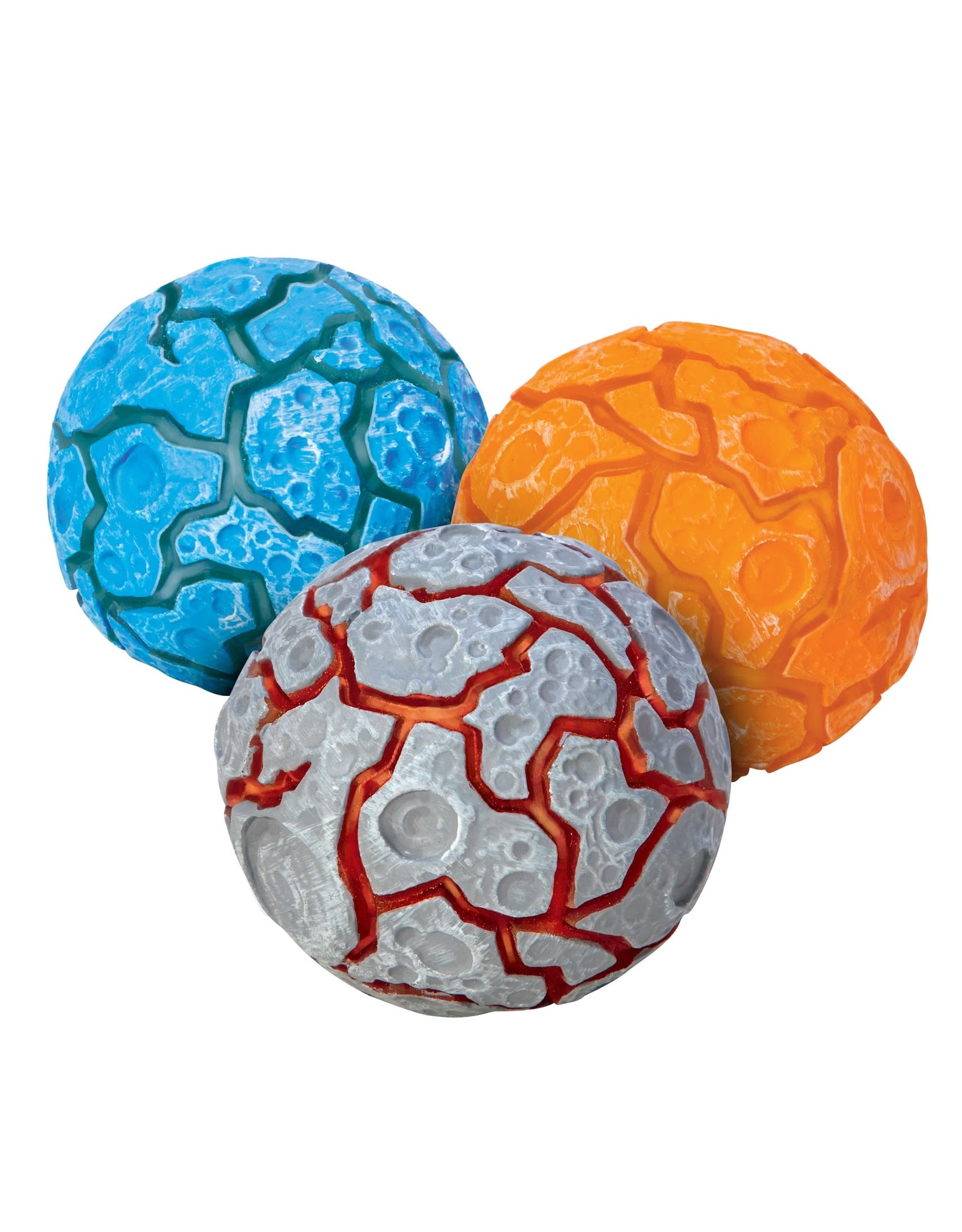 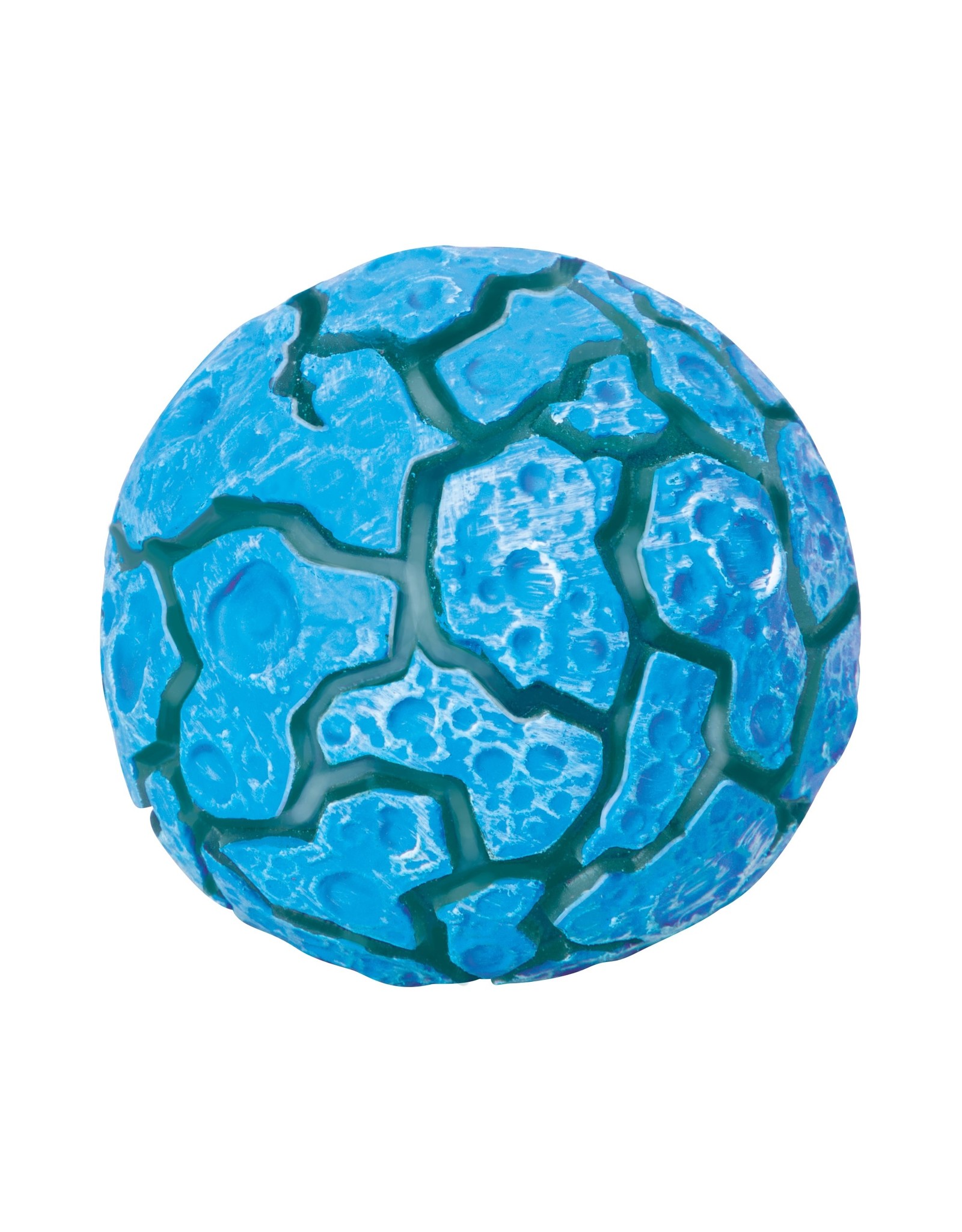 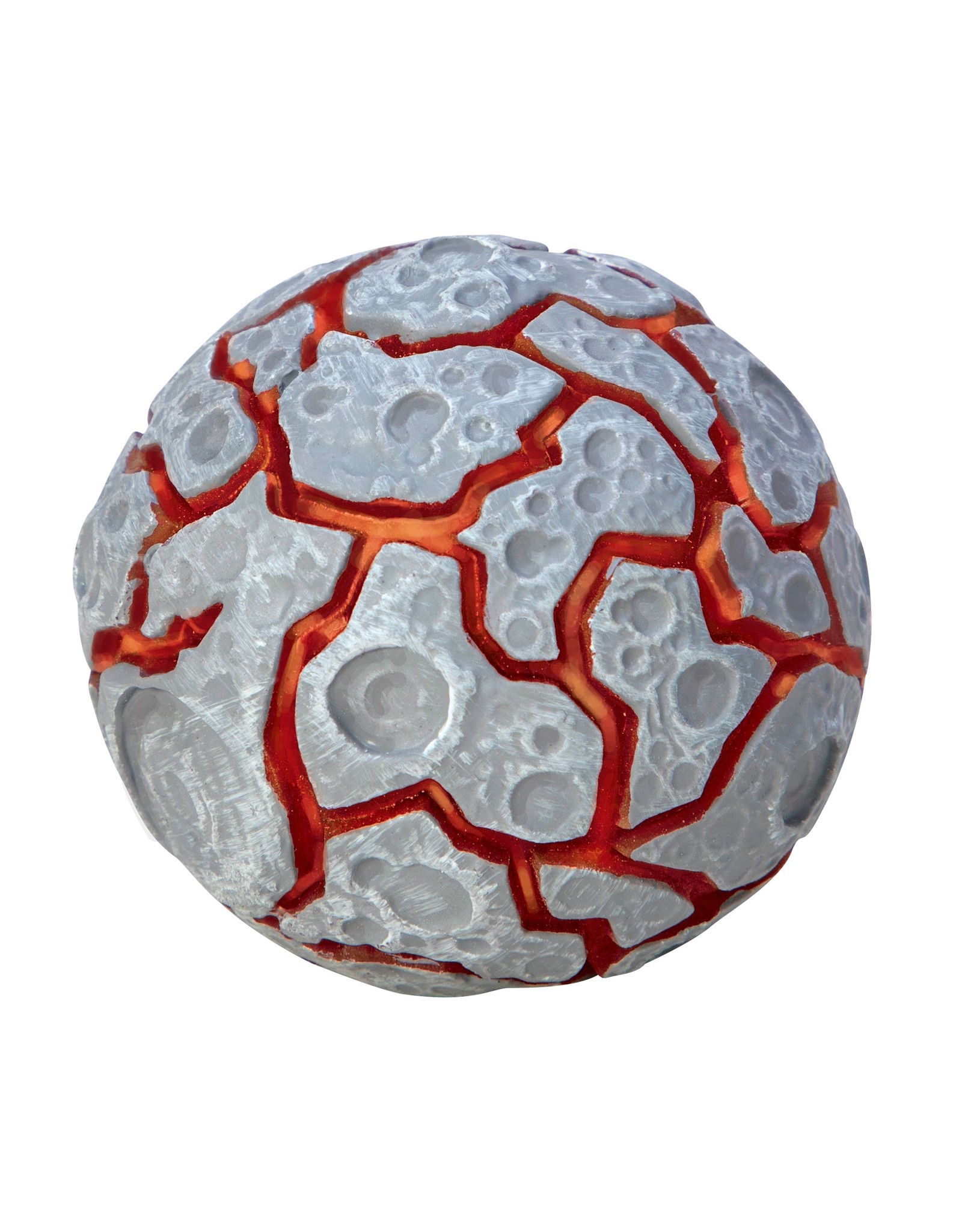 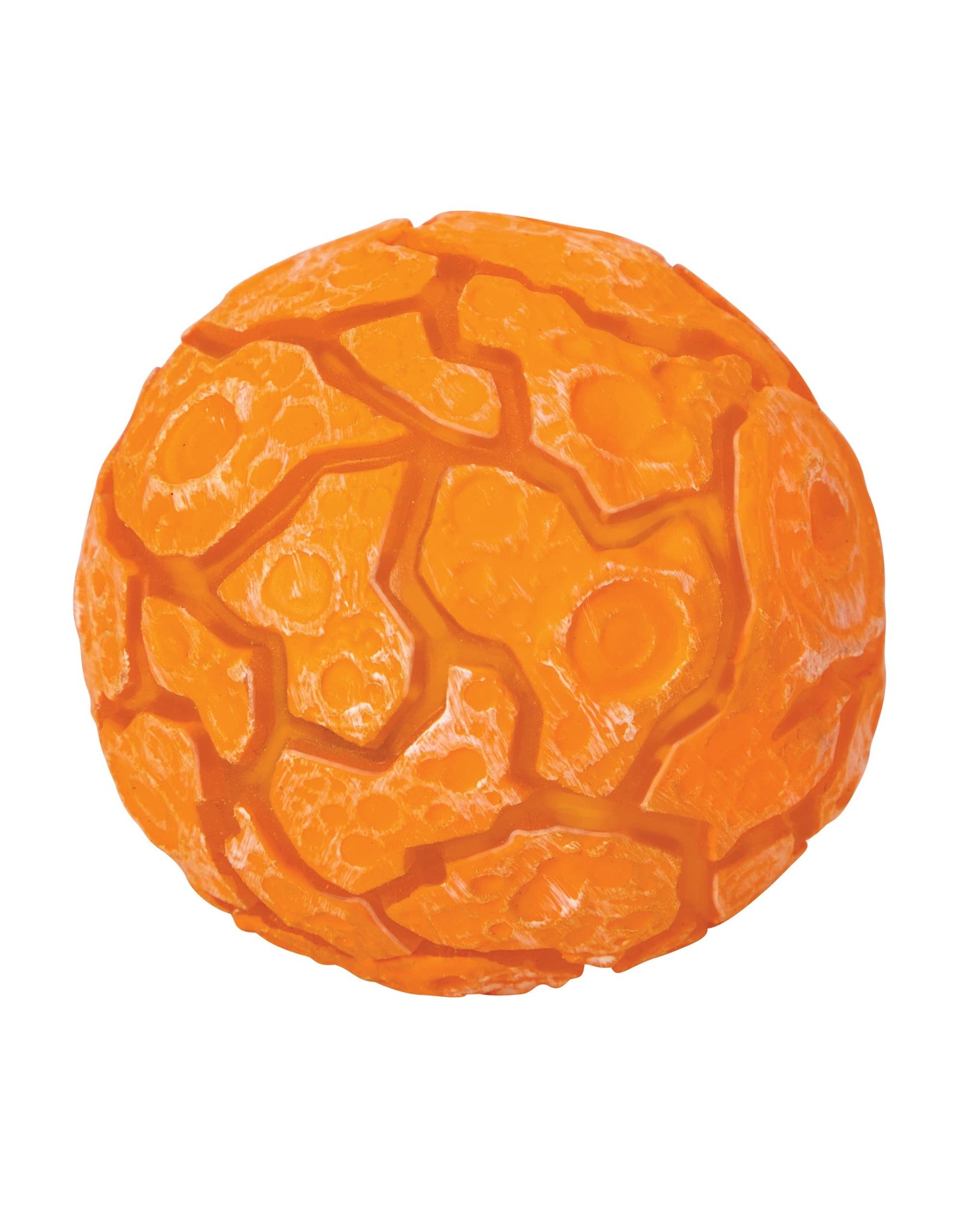 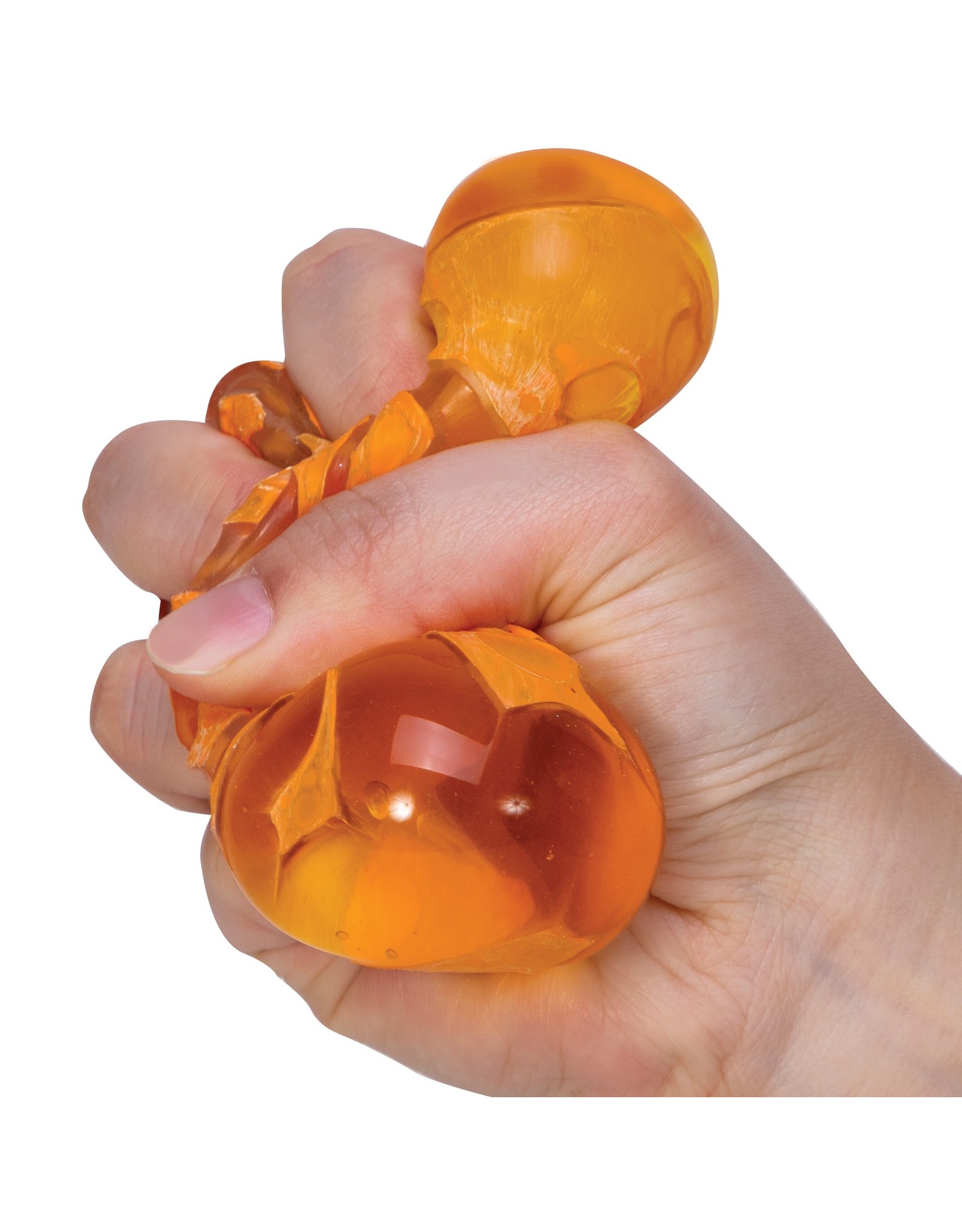 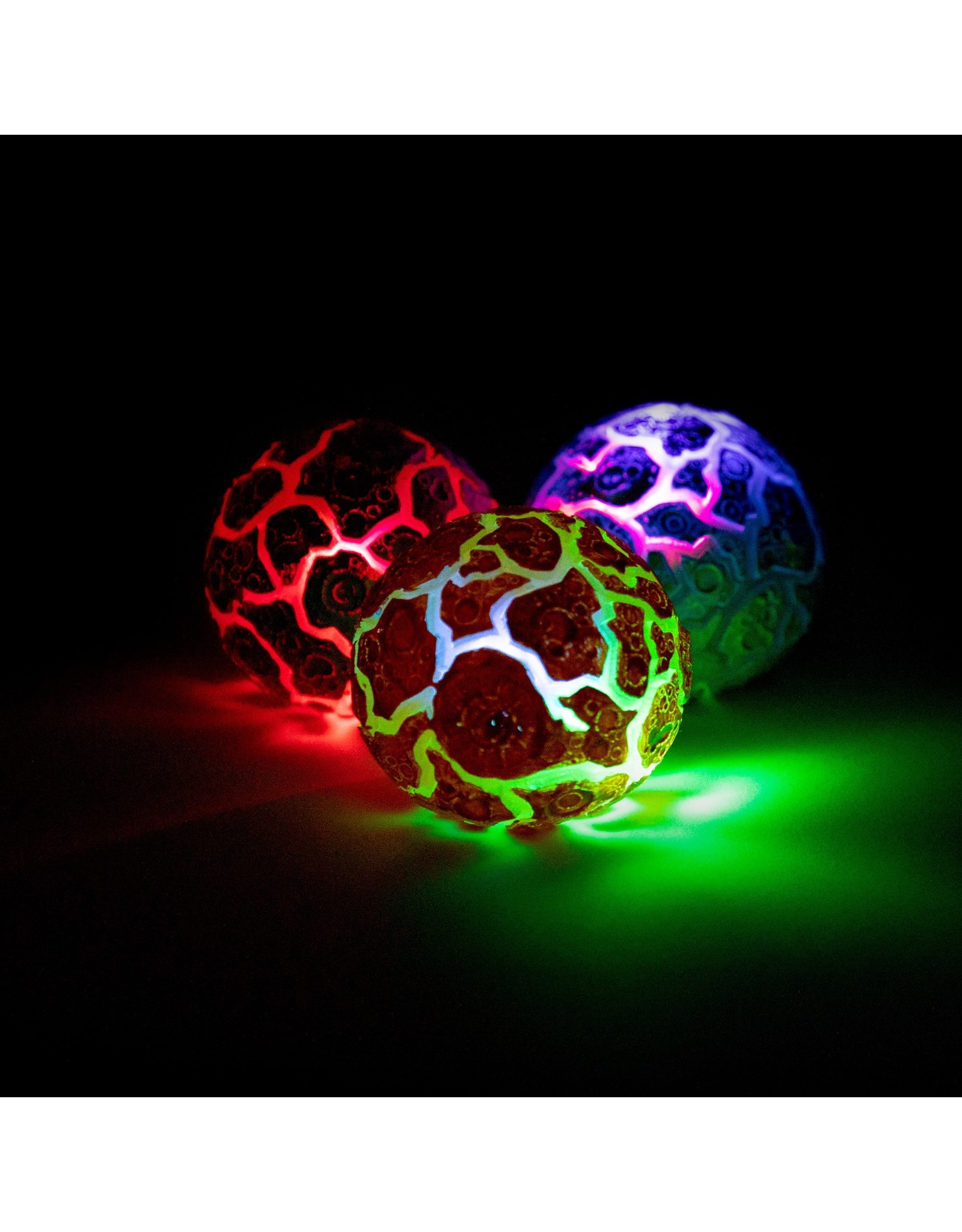 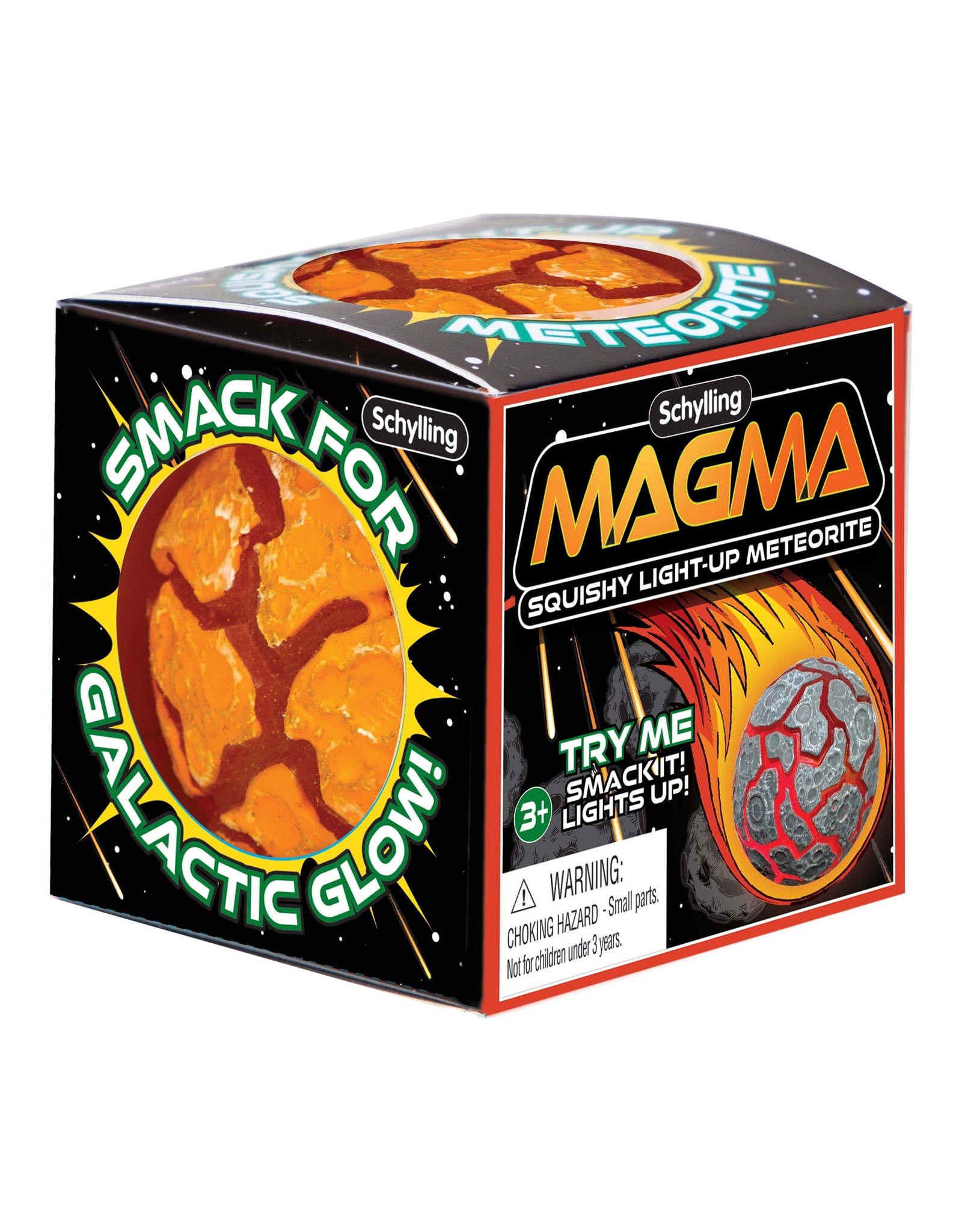 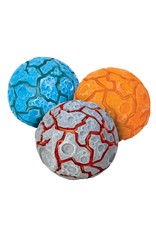 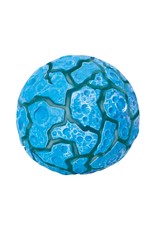 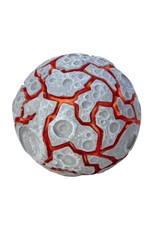 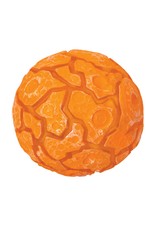 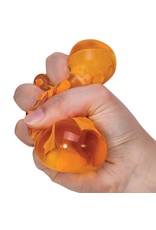 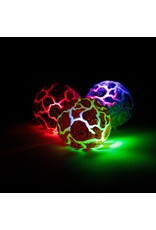 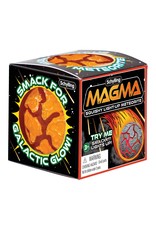 A squishy ball like no other, Light Up Magma will bring the glow of the galaxy to you! Give this meteorite ball a squeeze to see the magma, and a smack to watch it glow. The detailed outer layer and LED core makes it seem like your witnessing a meteorite that just shot down from space! Light Up Magma is out of this world.

NOTE: Each sold separately. Ships in randomly selected, assorted styles based on availability.