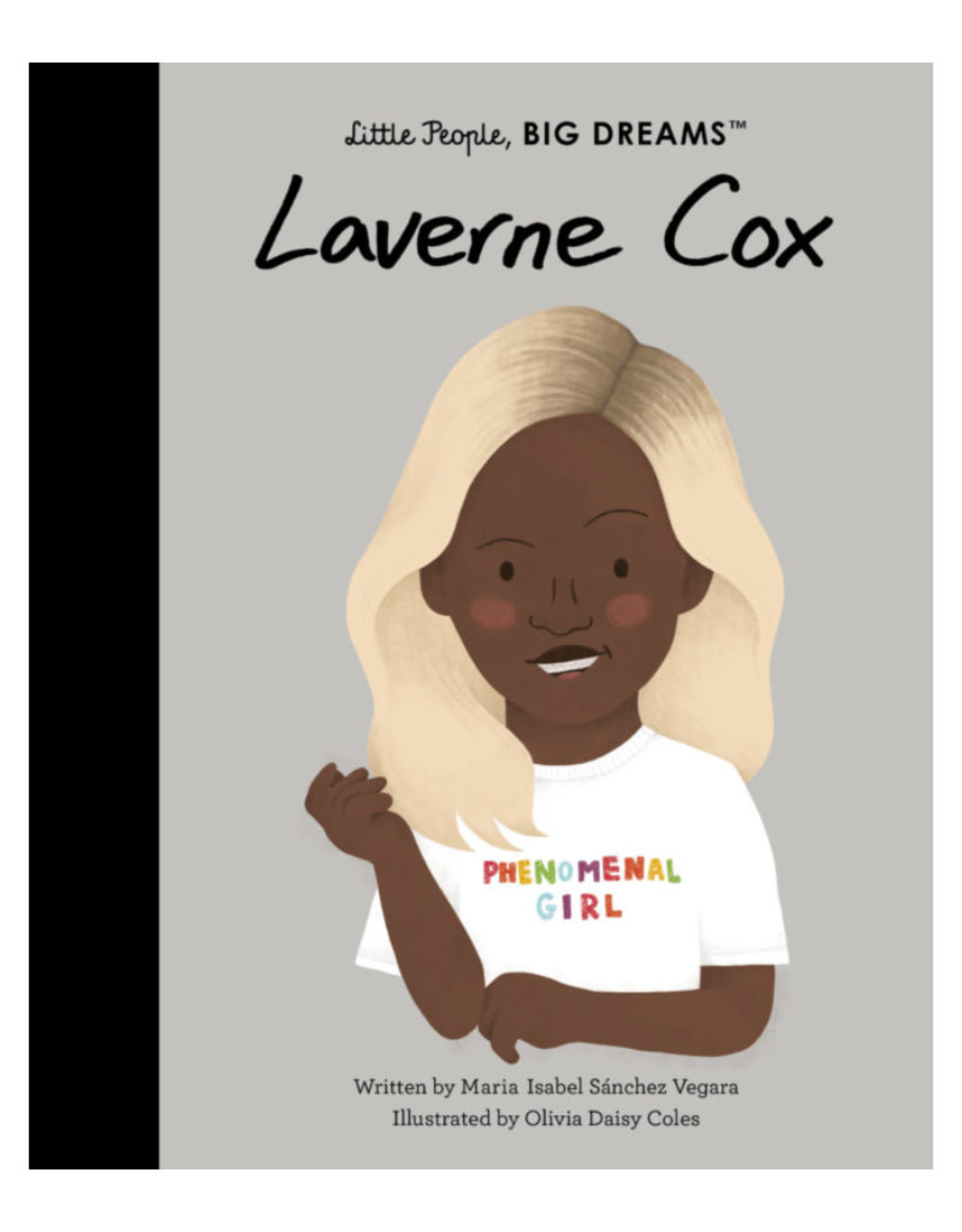 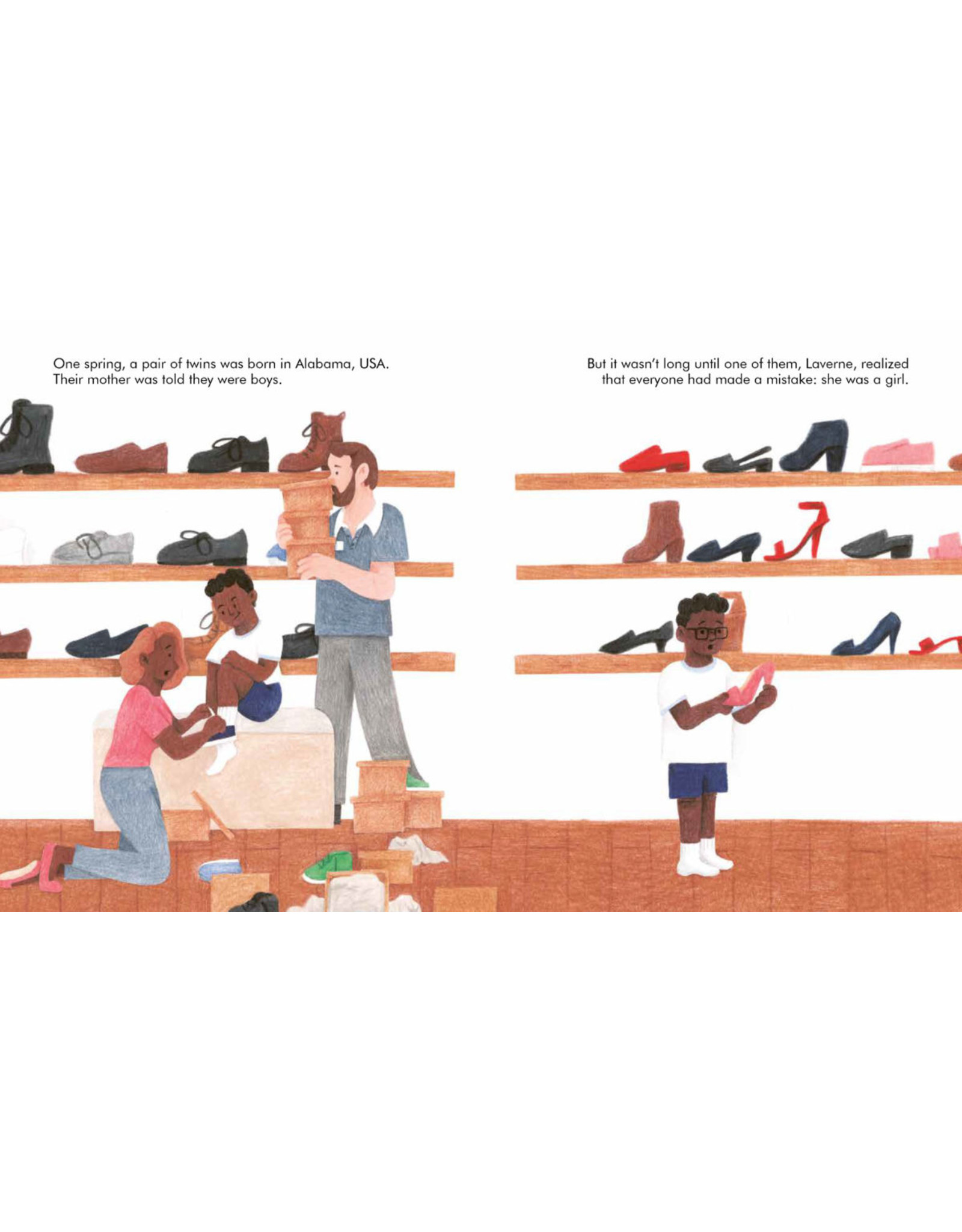 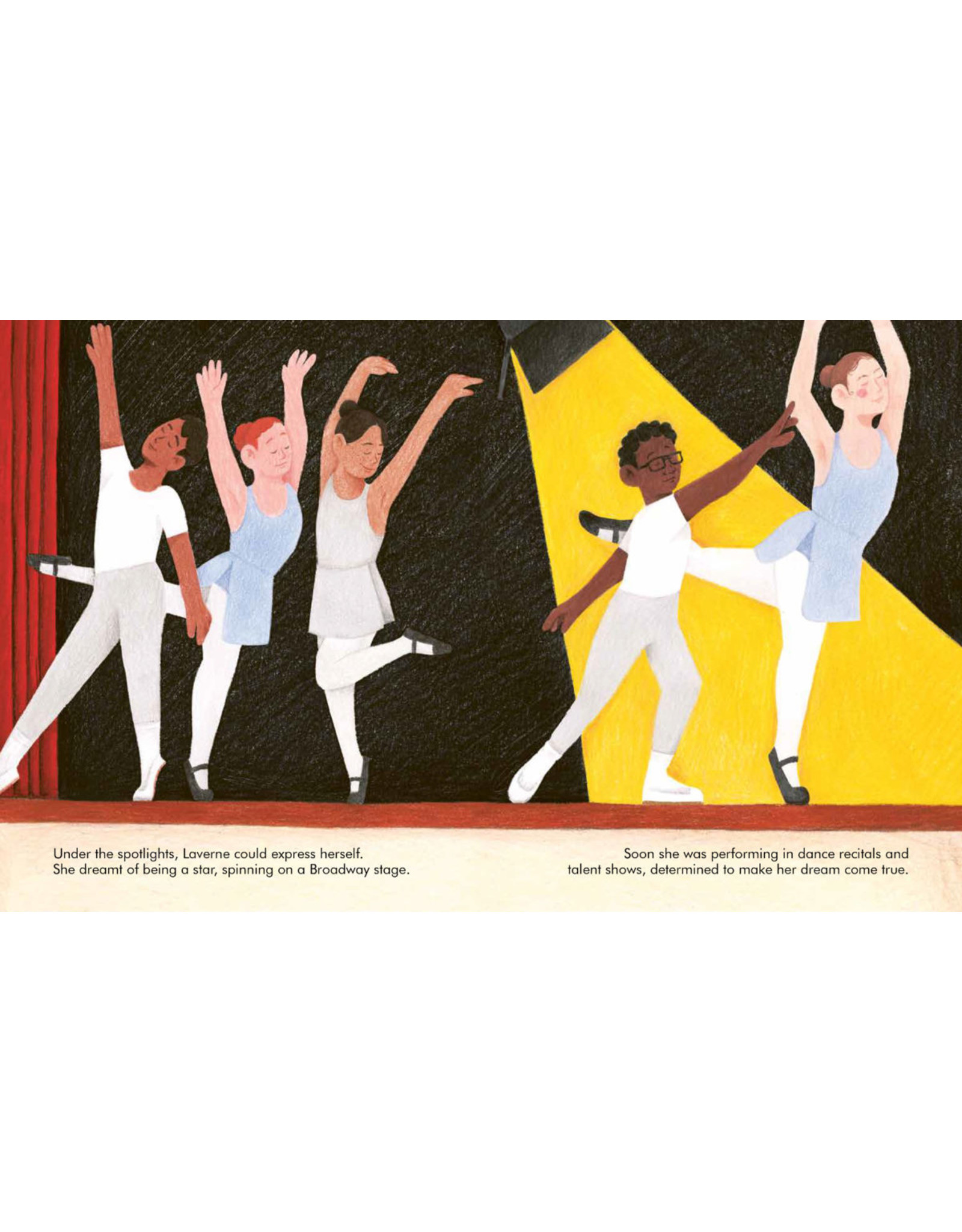 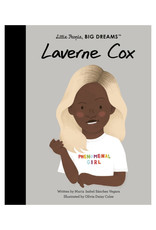 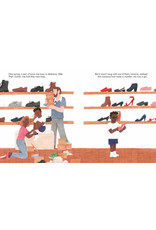 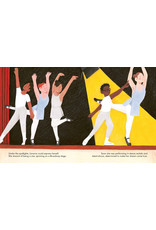 As a kid, Laverne felt different. Even though she felt like a girl, she wasn’t allowed to live her life as a girl. But she loved dancing and acting, and felt like she could be her true self under the spotlights on stage. After school, she moved to New York City to study ballet, and pursued acting.

Laverne became the first transgender woman of colour to lead a TV series, and was the first ever trans actress to be nominated for an Emmy. She continues to inspire kids all around the world to live their lives how they want to, and to be their true selves. This inspiring book features stylish and quirky illustrations and extra facts at the back, including a biographical timeline with historical photos and a detailed profile of the actress.