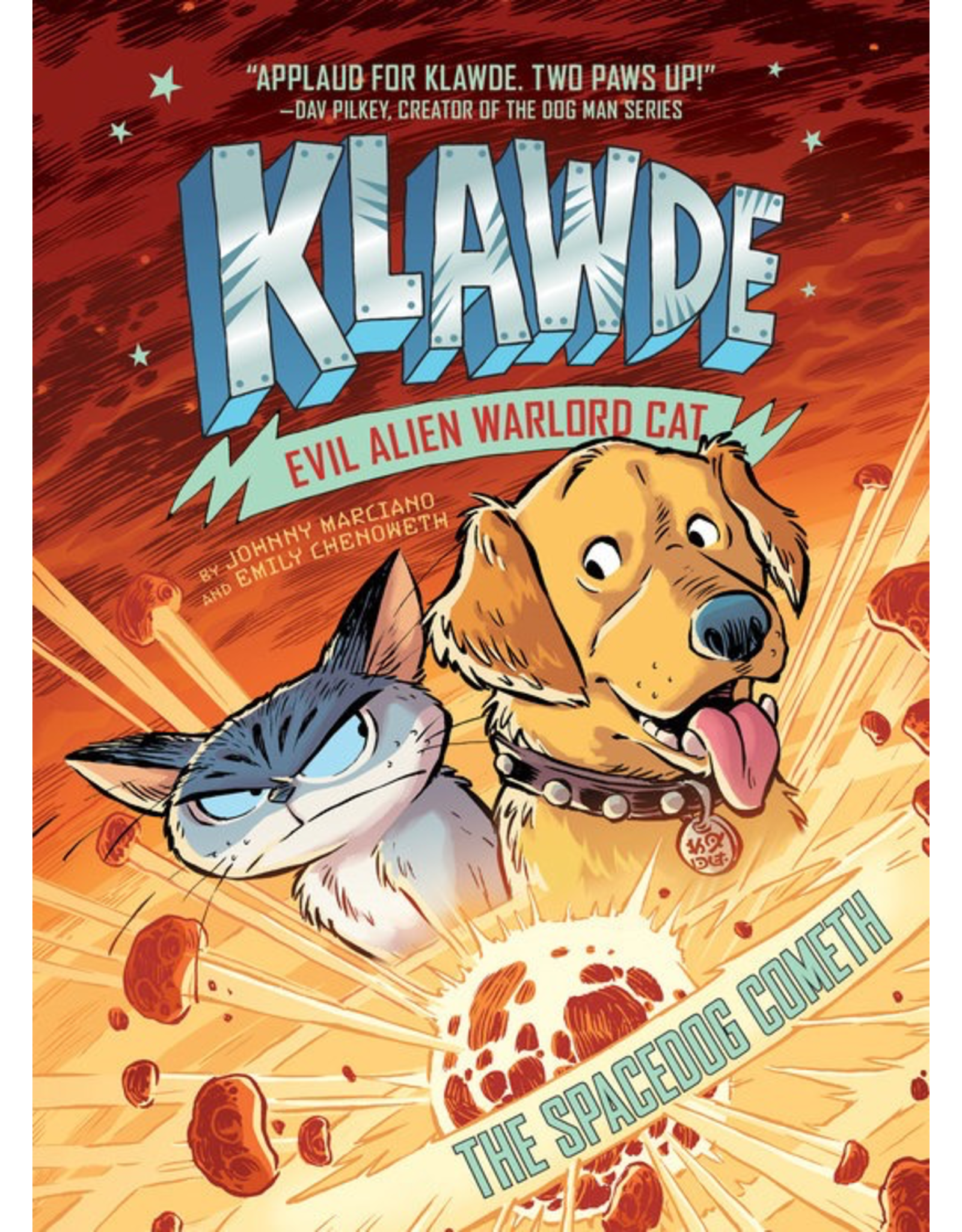 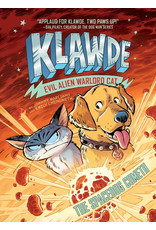 In book three of this hysterical series, Klawde faces a challenger he never imagined: a dog, who has arrived on Earth to settle the intergalactic score. He's hyper, he's loyal, he's an all-around-good boy, and he's here to bring Klawde to justice. Can our ferocious feline evade the long paw of the law?
Raj, on the other hand, is faced with his own out-of-town visitor who, although from Earth, may prove to be even more formidable: his grandmother. When she plans a birthday party Raj doesn't want, will he survive the embarrassment?
Heavily illustrated, with a hilarious, biting voice that switches between Raj's and Klawde's perspectives, this is the story of an unlikely friendship that emerges between a boy and the evil cat who arrived on his doorstep.

Add your review
0 stars based on 0 reviews
Add to wishlist / Add to comparison / Print
By using our website, you agree to the use of cookies. These cookies help us understand how customers arrive at and use our site and help us make improvements. Hide this message More on cookies »