Kaleidoscope of Dinosaurs and Prehistoric Life Their Colors & Patterns Explained 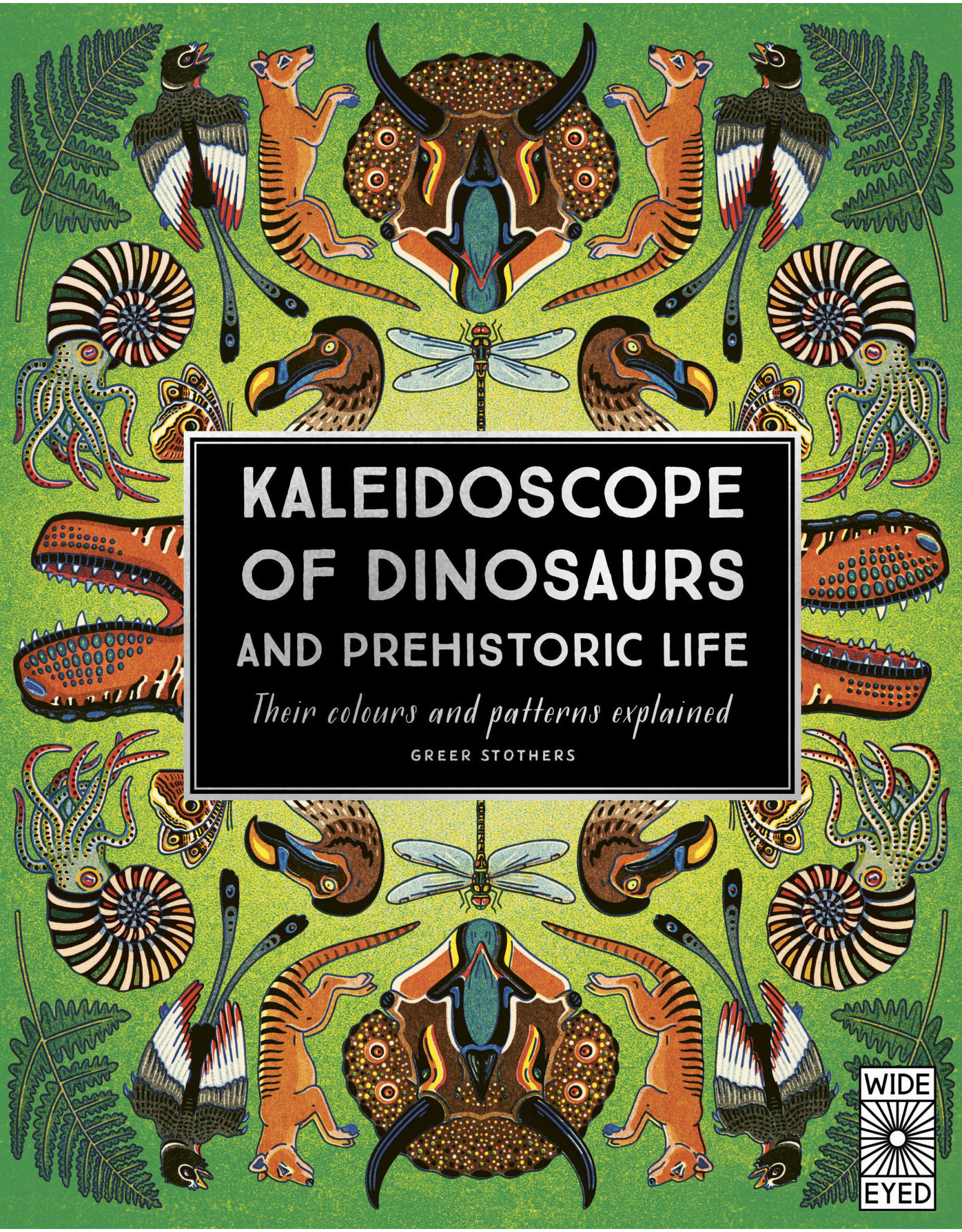 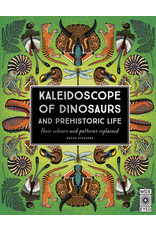 Kaleidoscope of Dinosaurs and Prehistoric Life Their Colors & Patterns Explained

What colors were the dinosaurs? Find out in this kaleidoscopic look at the technicolor world of dinosaurs and other prehistoric beasts as they may have looked.

A richly detailed and vibrantly illustrated natural history book, this fascinating read is bursting with color and will show you dinosaurs like never before. Discover cutting-edge theories on feathered dinosaurs, the colourful secrets of the fossil record, and what million-year-old remains tell us about how extinct animals lived and looked. Paleo-artist and author Greer Stothers reimagines the dinosaurs and their prehistoric peers, using fossils and the examples of living species to bring this often misrepresented world to life.
* Could big dinosaurs have been gray like elephants?
* Would a snow-dwelling dino have been a brilliant white?
* What could mutant dinosaurs looked like?
As well as the dinos, there's also a section that takes a look at other extinct animals, shows how animals from the Ice Age may have looked, and explores how clues about long-dead creatures can be discovered from art by the prehistoric peoples who encountered them.

This is a beautifully illustrated first look at the kaleidoscopic world of dinosaurs and other creatures for young children, and makes a gorgeous gift for young paleontologists and art-lovers alike.