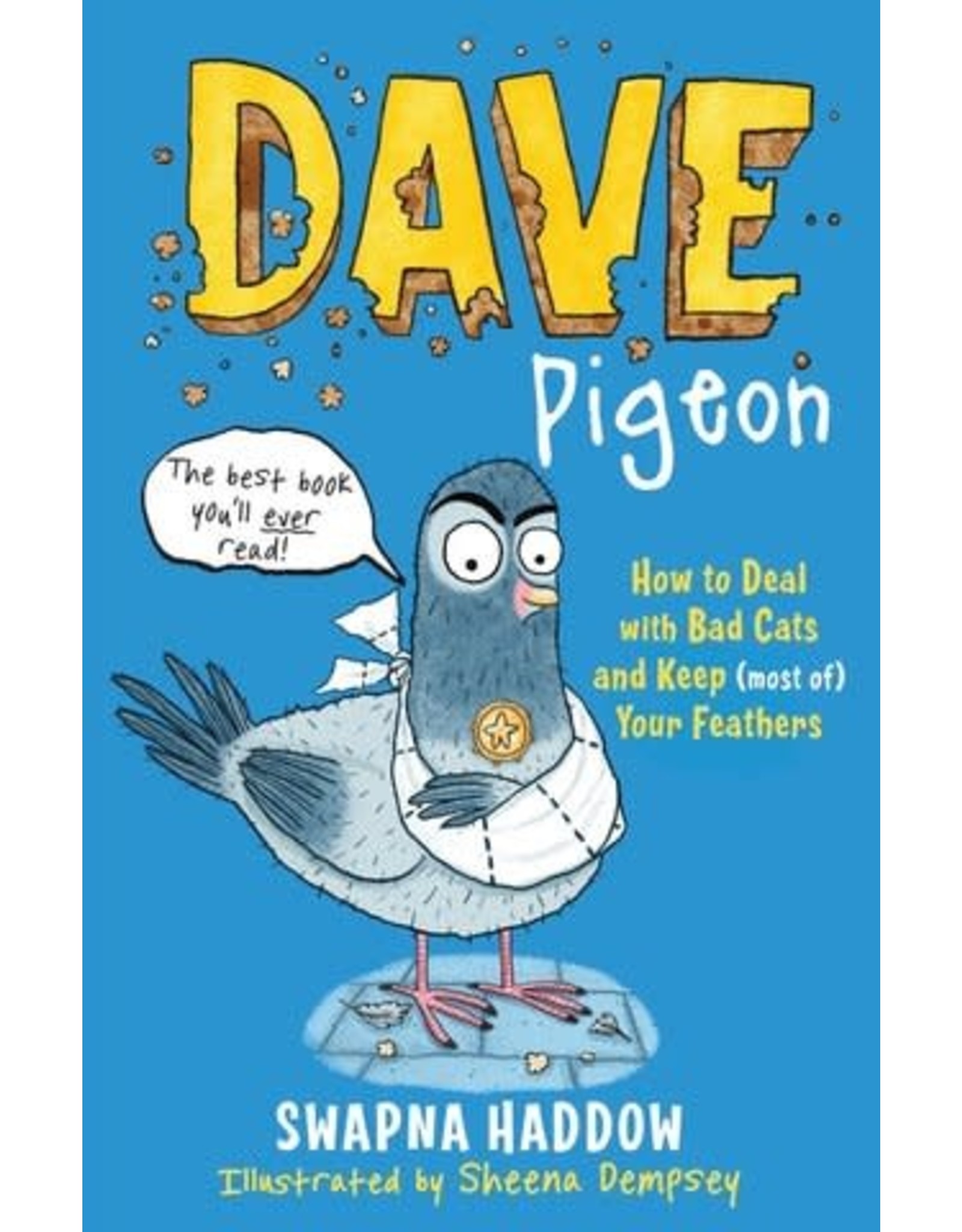 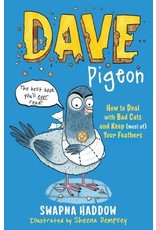 By Swapna Haddow and illustrated by Sheena Dempsey

WINNER of the Greenhouse Funny Prize; SHORTLISTED for the Sainsbury's Book Award and numerous regional awards, this hilarious series is adored by its readers!

If you can read this, you obviously understand Pigeonese. You may read my book.

If you're a cat and you've learnt Pigeonese . . . (HA HA HA! As if a cat would be smart enough to learn Pigeonese). This must mean if you are a cat and you are able to read this, you have taken a pigeon hostage so that you can trick them into translating the Pigeonese words into Meow. I demand you release the hostage pigeon now. My book contains TOP SECRET ideas that are NONE of a cat's business.

Dave Pigeon is writing a book on how he defeated Mean Cat in order to help fellow pigeons everywhere. Cats beware!

A hilarious debut for 6+ readers with black and white illustrations by the superbly talented Sheena Dempsey.