Darwin's Rival: Alfred Russel Wallace And The Search For Evolution 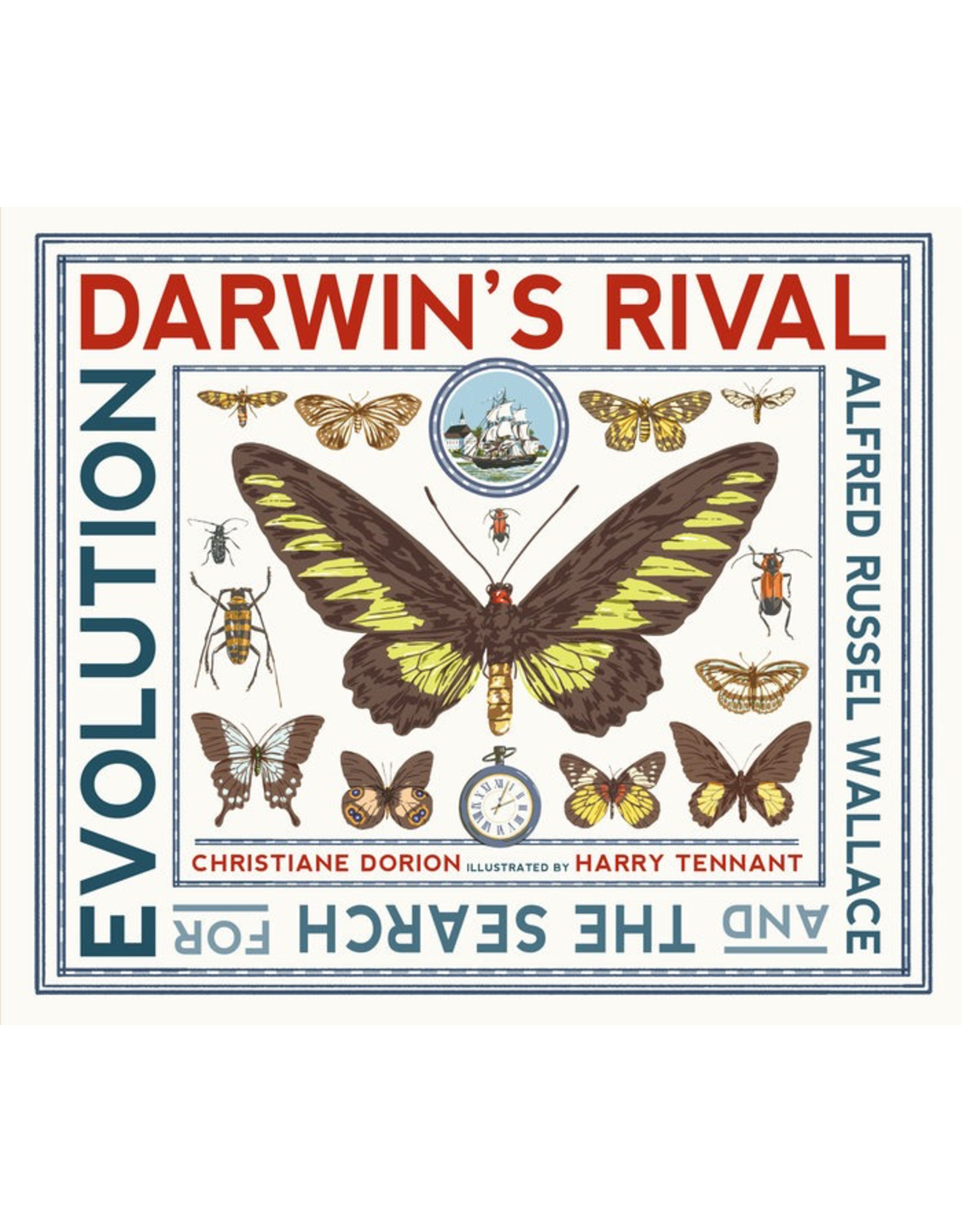 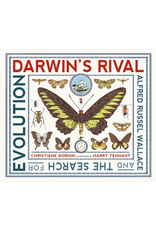 Darwin's Rival: Alfred Russel Wallace and the Search for Evolution

A beautifully illustrated volume follows a lesser-known Victorian naturalist and explorer on his global journeys — and reveals how he developed his own theory of evolution.

Everyone knows Charles Darwin, the famous naturalist who proposed a theory of evolution. But not everyone knows the story of Alfred Russel Wallace, Darwin’s friend and rival who simultaneously discovered the process of natural selection. This sumptuously illustrated book tells Wallace’s story, from his humble beginnings to his adventures in the Amazon rain forest and Malay Archipelago, and demonstrates the great contribution he made to one of the most important scientific discoveries of all time.