Cottons: The Secret Of The Wind

Home / Cottons: The Secret Of The Wind 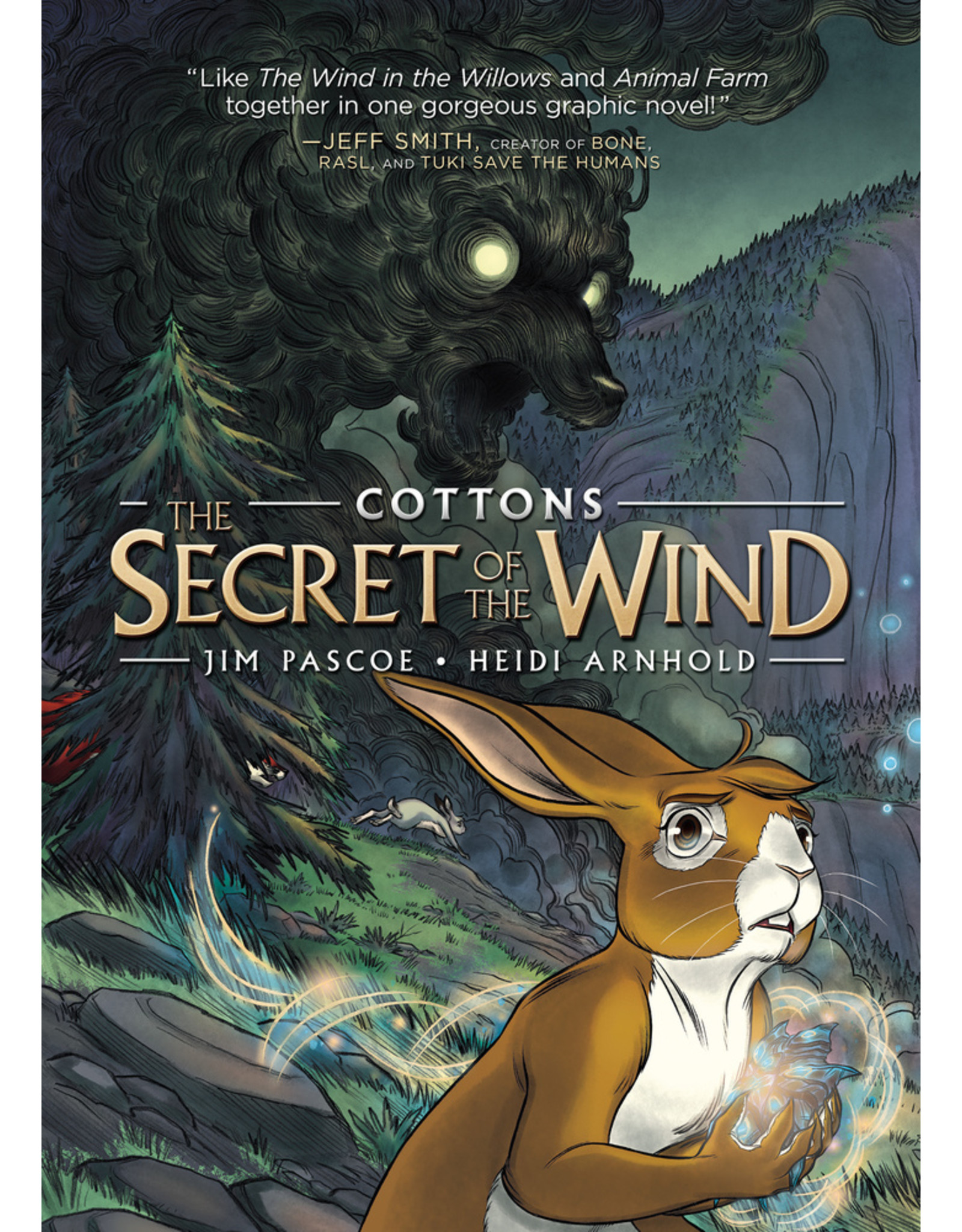 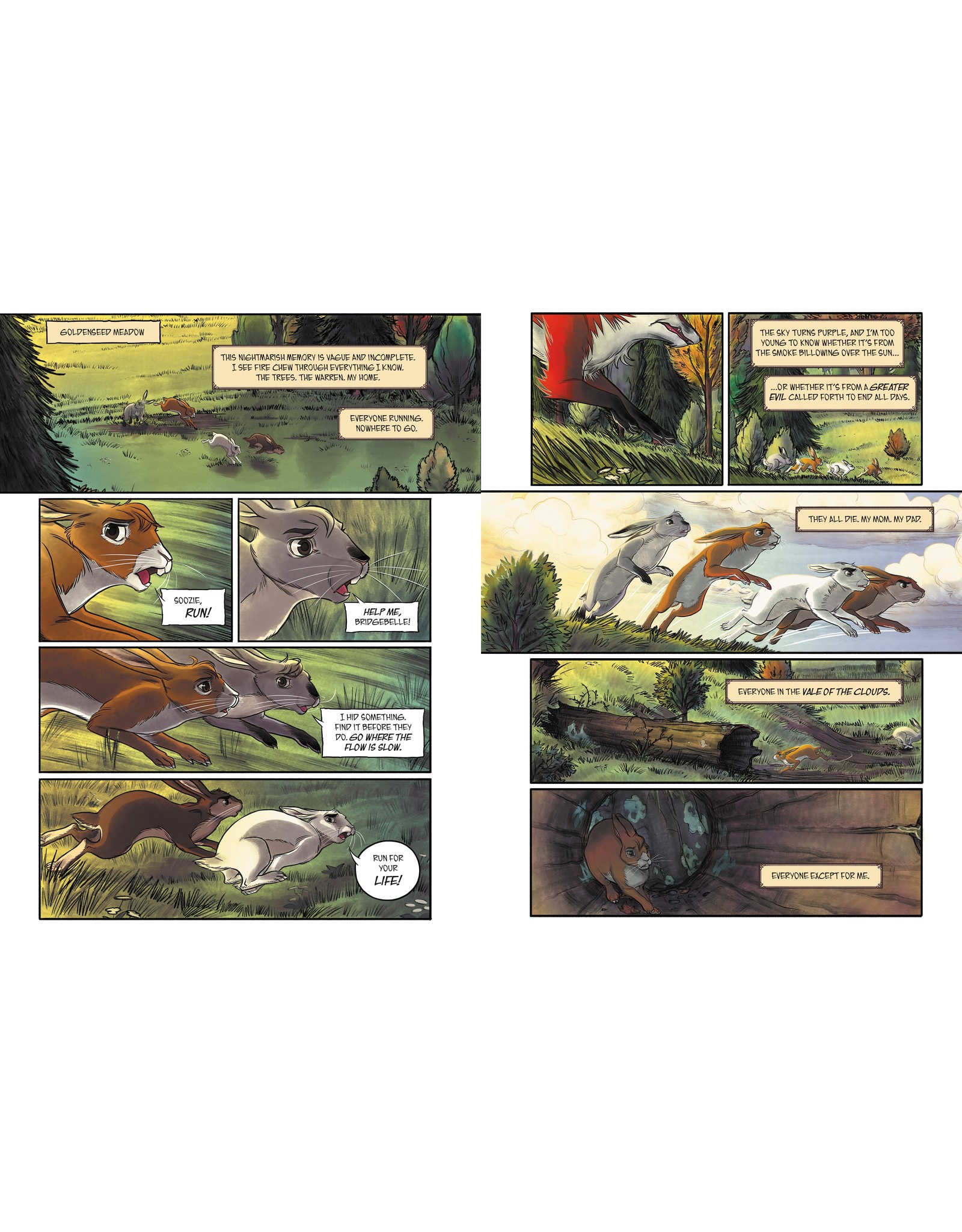 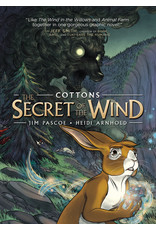 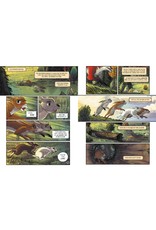 From writer Jim Pascoe and illustrator Heidi Arnhold, Cottons: The Secret of the Wind is the first in a fantasy graphic novel series featuring rabbits and foxes inhabiting a world where magic, technology, and art are used as weapons of war.
To her neighbours in the Vale of Industry, Bridgebelle is an ordinary rabbit. All day long, she toils at the carrot factory. After a hard day, she returns home to care for her ailing auntie. And whenever she's out, she's watchful of the murderous foxes who prey on her kind.
But Bridgebelle is not ordinary—she's a rabbit with talents beyond her own understanding. Using cha, the mysterious fuel that powers her world, she can change everyday objects into thokchas—magical, transforming works of art. Bridgebelle makes thokchas because they're beautiful. But there are those in her world who want to harness her powers and turn her art into a weapon.