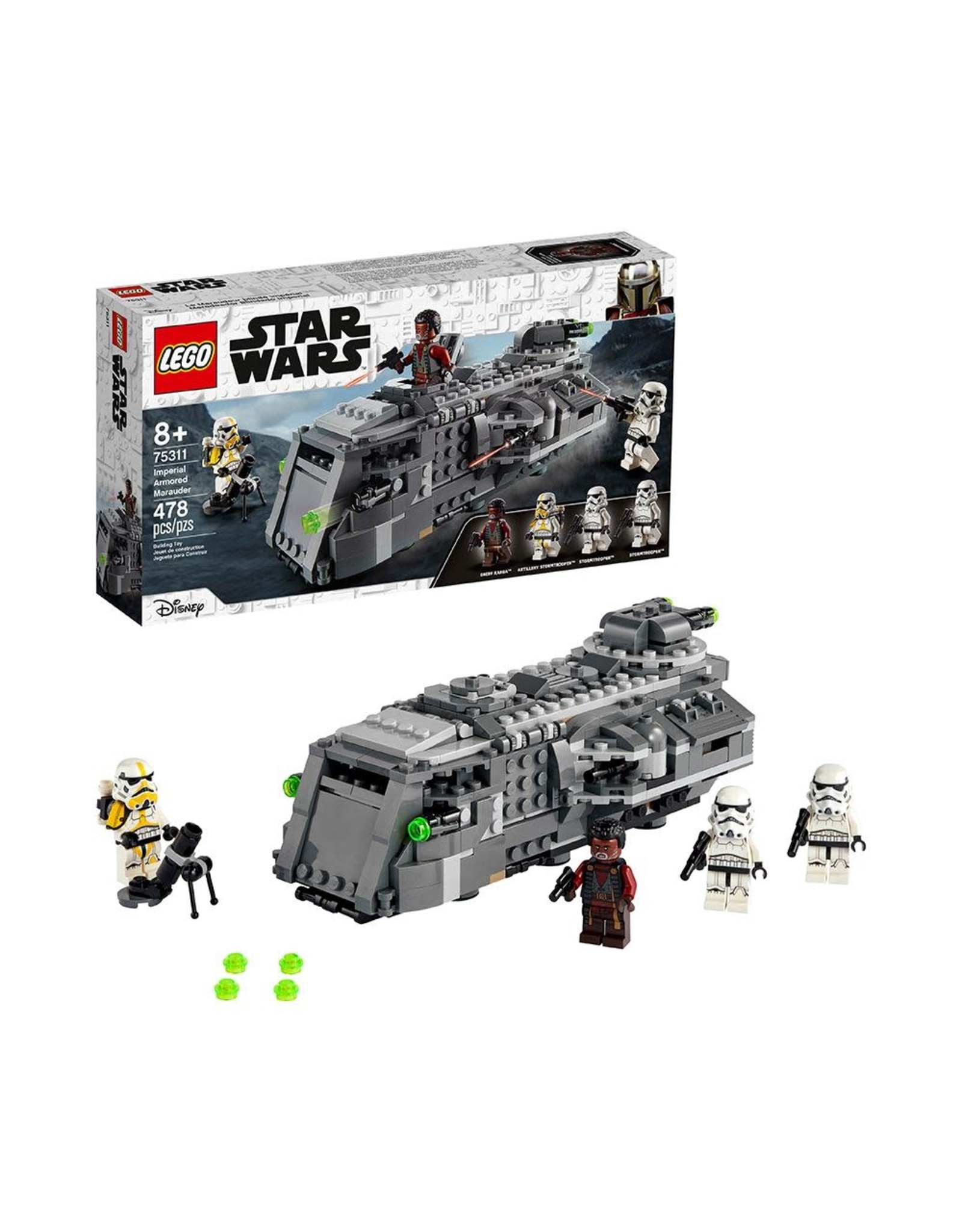 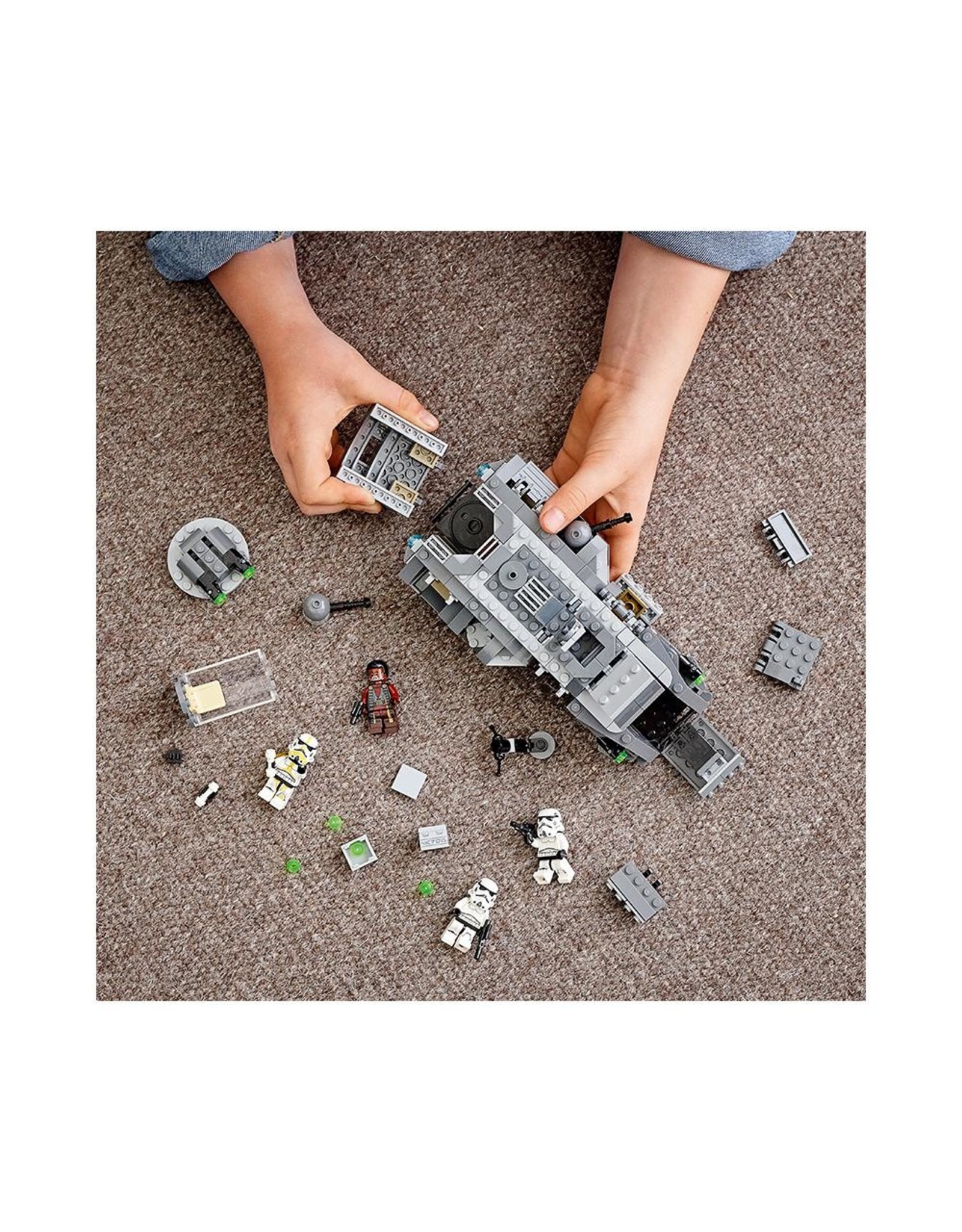 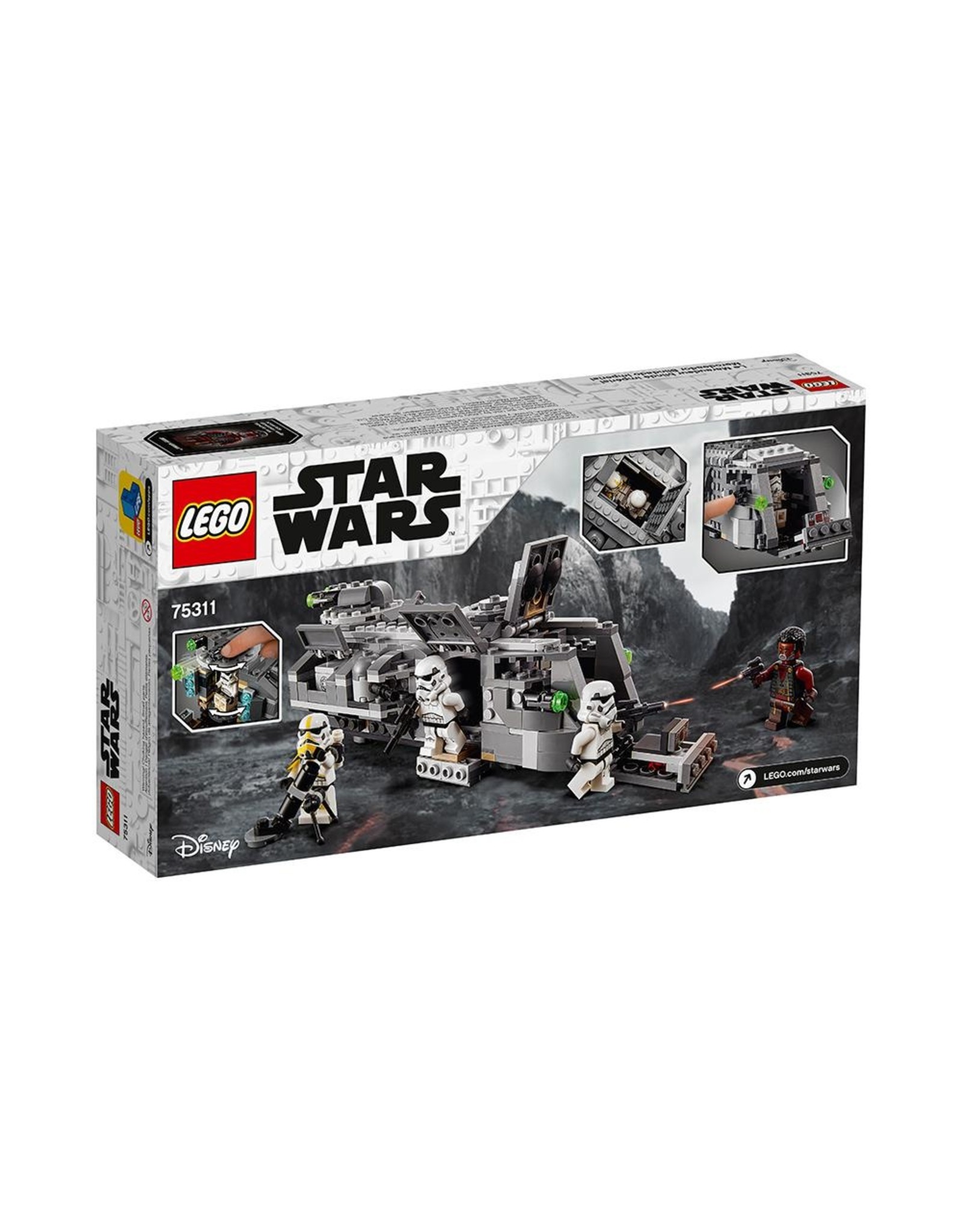 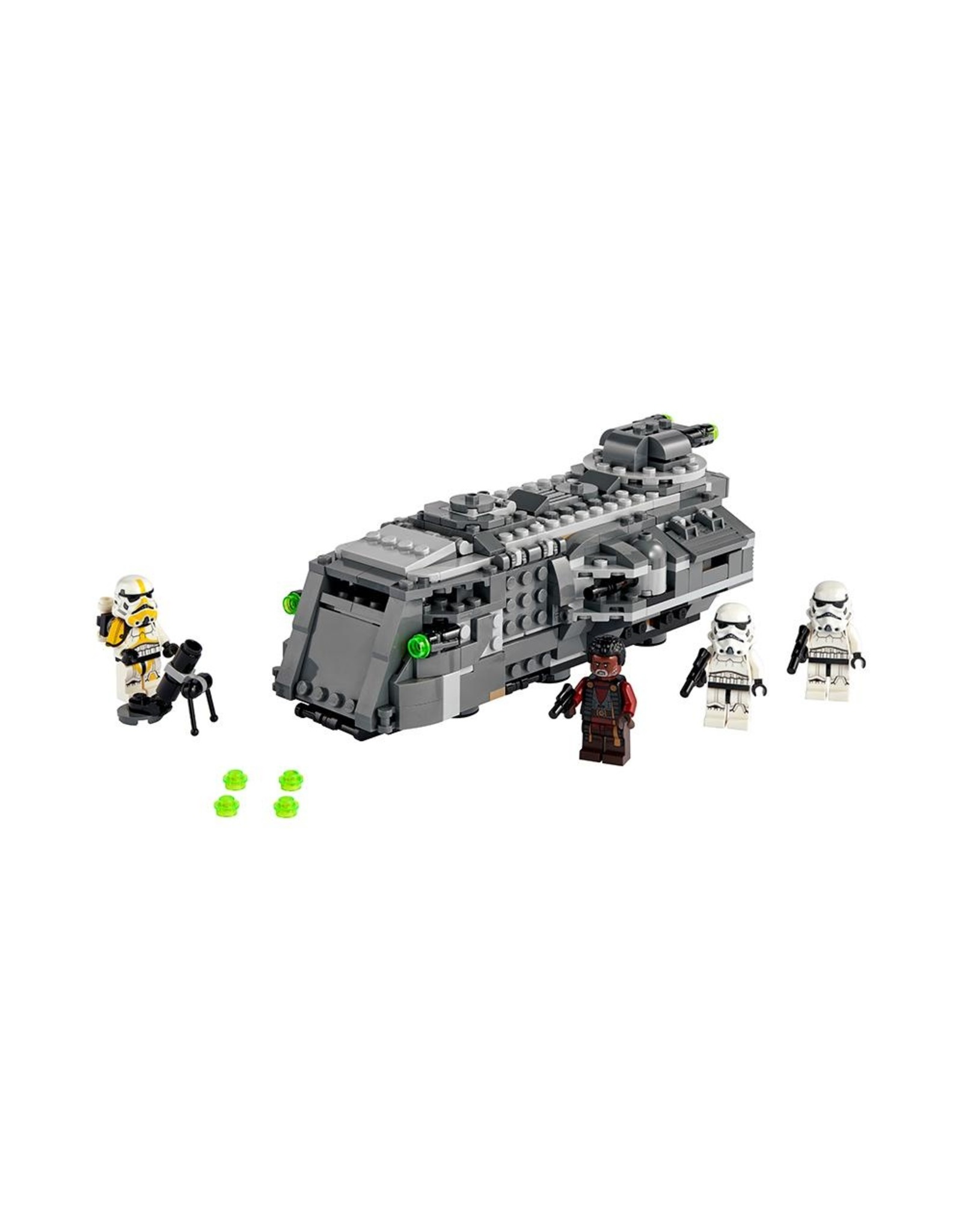 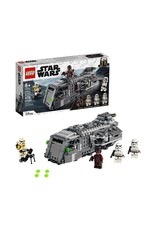 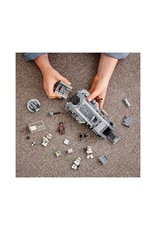 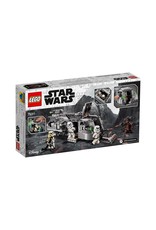 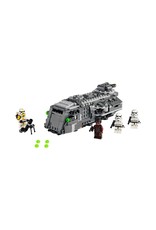 Children will love recreating battle action from Star Wars: The Mandalorian Season 2 and making up their own adventures with this buildable Imperial Armored Marauder (75311) model. It's packed with authentic features to inspire play, including 2 stud shooters at the front, a rotating rear turret with 2 stud shooters, LEGO® minifigure cockpit, easy-access cabin with space for 2 LEGO minifigures, lookout point and ammo compartments.

The set features 4 LEGO minifigures – Greef Karga, 2 Stormtroopers and a new-for-August-2021 Artillery Stormtrooper – with cool weapons and accessories for action play. Easy-to-follow instructions are included, so even LEGO beginners can enjoy the building experience.

The LEGO Group has been recreating iconic starships, vehicles, locations and characters from the Star Wars™ universe since 1999. LEGO Star Wars is now its most successful theme, with a wide range of gift ideas to delight fans of all ages.

• Young Star Wars: The Mandalorian fans can play out action-packed battles between Greef Karga and Stormtroopers with this LEGO® brick model of the Imperial Armored Marauder (75311) from Season 2.
• Includes 4 LEGO® minifigures: Greef Karga with a blaster pistol, 2 Stormtroopers with blasters and a new-for-August-2021 Artillery Stormtrooper with a mortar gun and backpack accessory element.
• The buildable Marauder model has 4 stud shooters, including 2 on the rotating rear turret, 2 foldout blaster cannons (non-shooting), a LEGO® minifigure cockpit and a cabin for 2 LEGO minifigures.
• This LEGO® Star Wars™ vehicle also has a lookout point (with an opening hatch) for a minifigure, plus opening ammo compartments to inspire creative play.
• Awesome for solo building and play or sharing the fun with others, this building toy makes the best birthday present, holiday gift or special surprise for creative kids aged 8 and up.
• The Imperial Armored Marauder measures over 3 in. (8 cm) high, 7.5 in. (19 cm) long and 4 in. (10 cm) wide and makes an eye-catching display piece between playtime missions.
• Thinking of buying this 478-piece set for a young Star Wars™ fan who is new to LEGO® building sets? No worries. It comes with illustrated, step-by-step instructions so they can build independently.
• LEGO® Star Wars™ sets are brilliant for kids (and adult fans) to recreate scenes from the saga, play out their own fun, creative stories or just build and display the collectible construction models.
• LEGO® components comply with rigorous industry standards, meaning they are compatible and connect securely for robust builds.
• LEGO® bricks and pieces are dropped, heated, crushed, twisted and carefully analyzed to ensure that they meet demanding global safety standards.