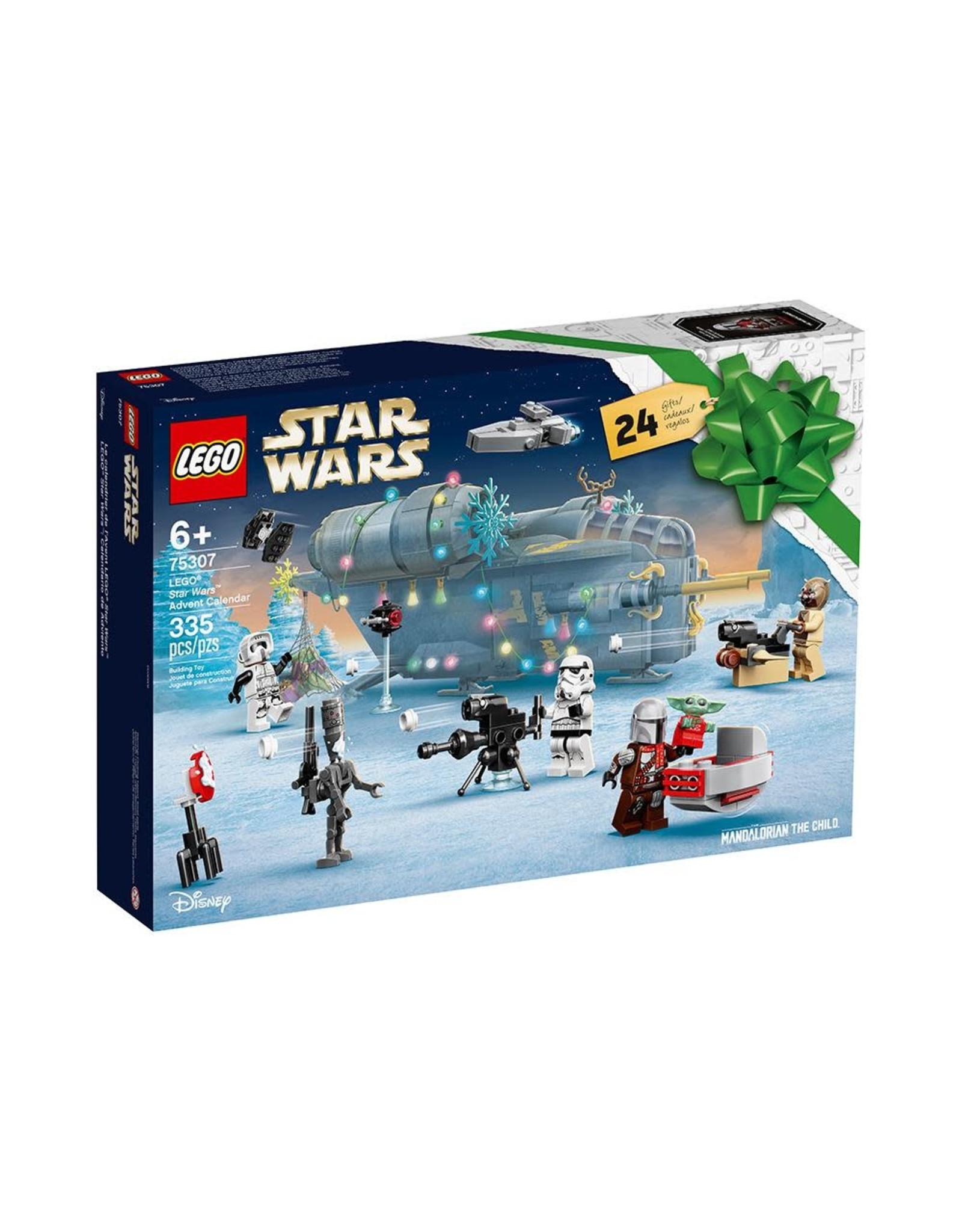 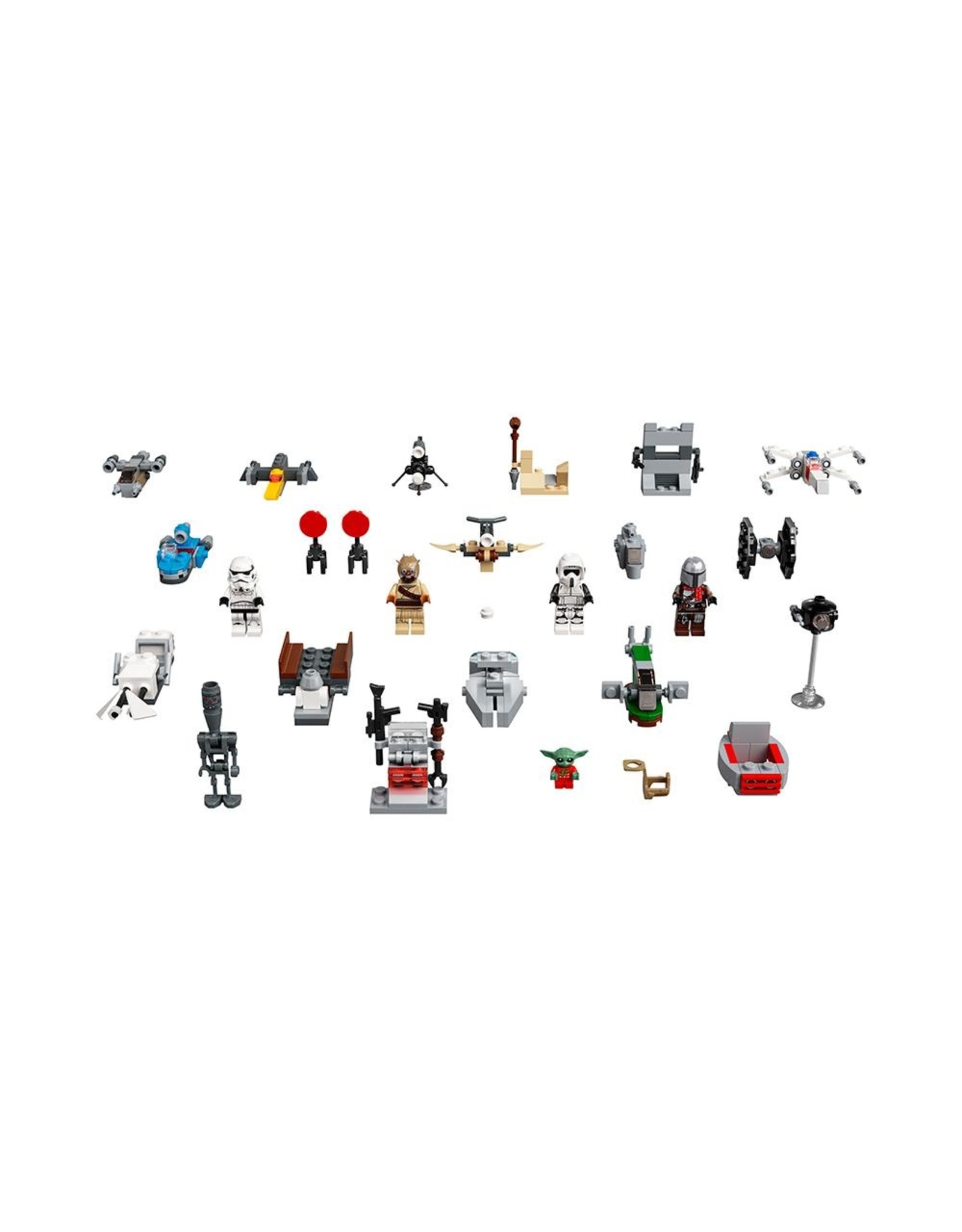 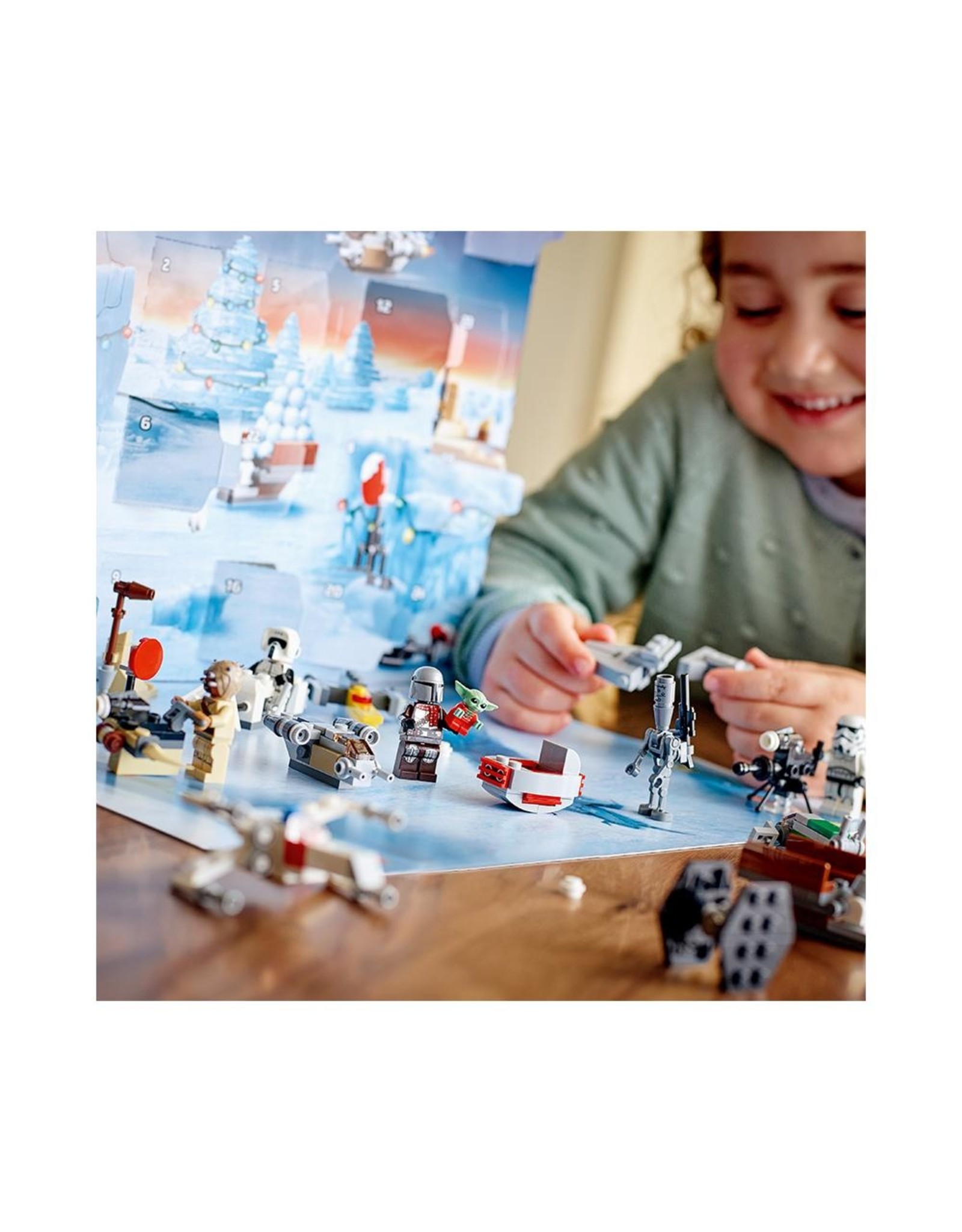 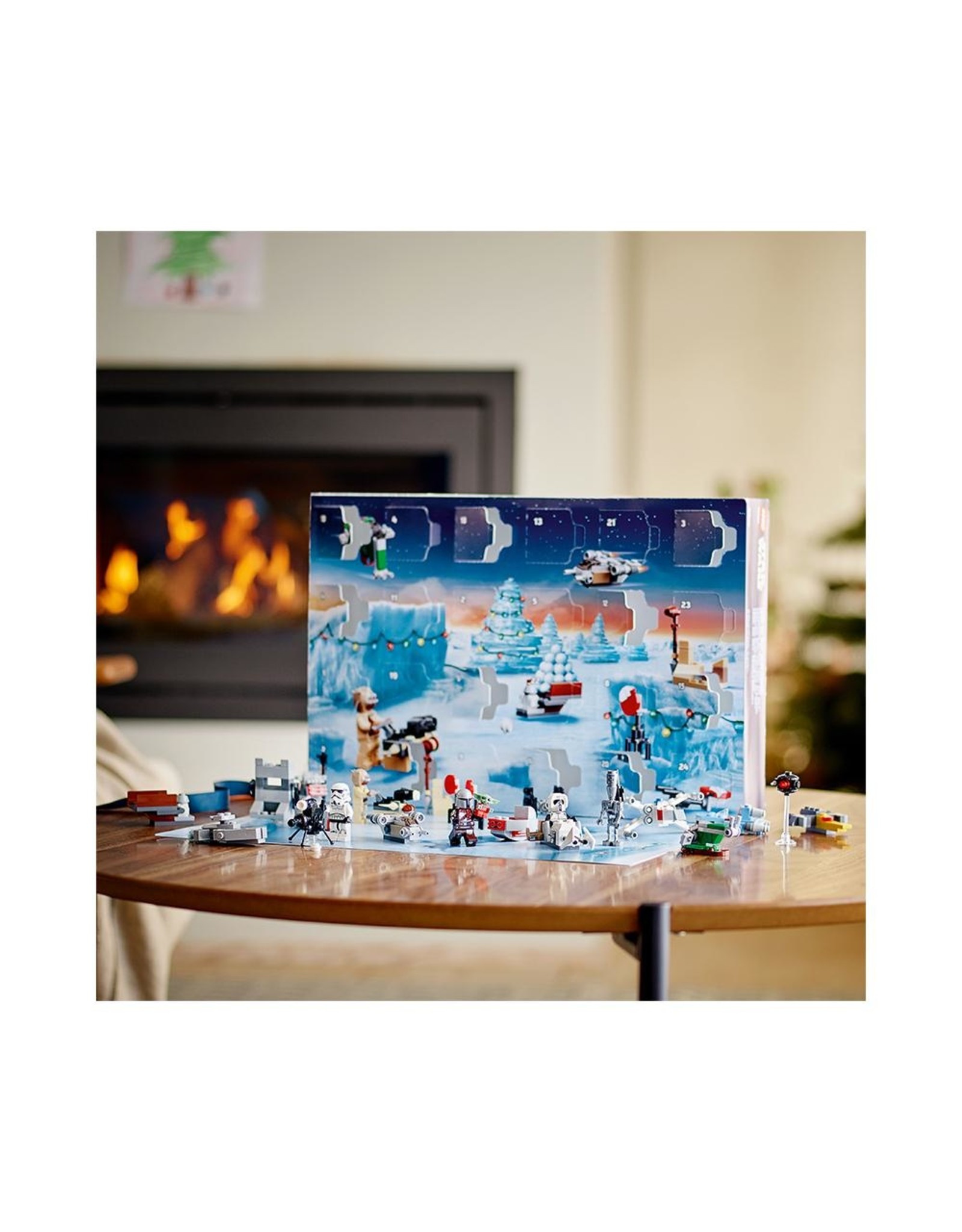 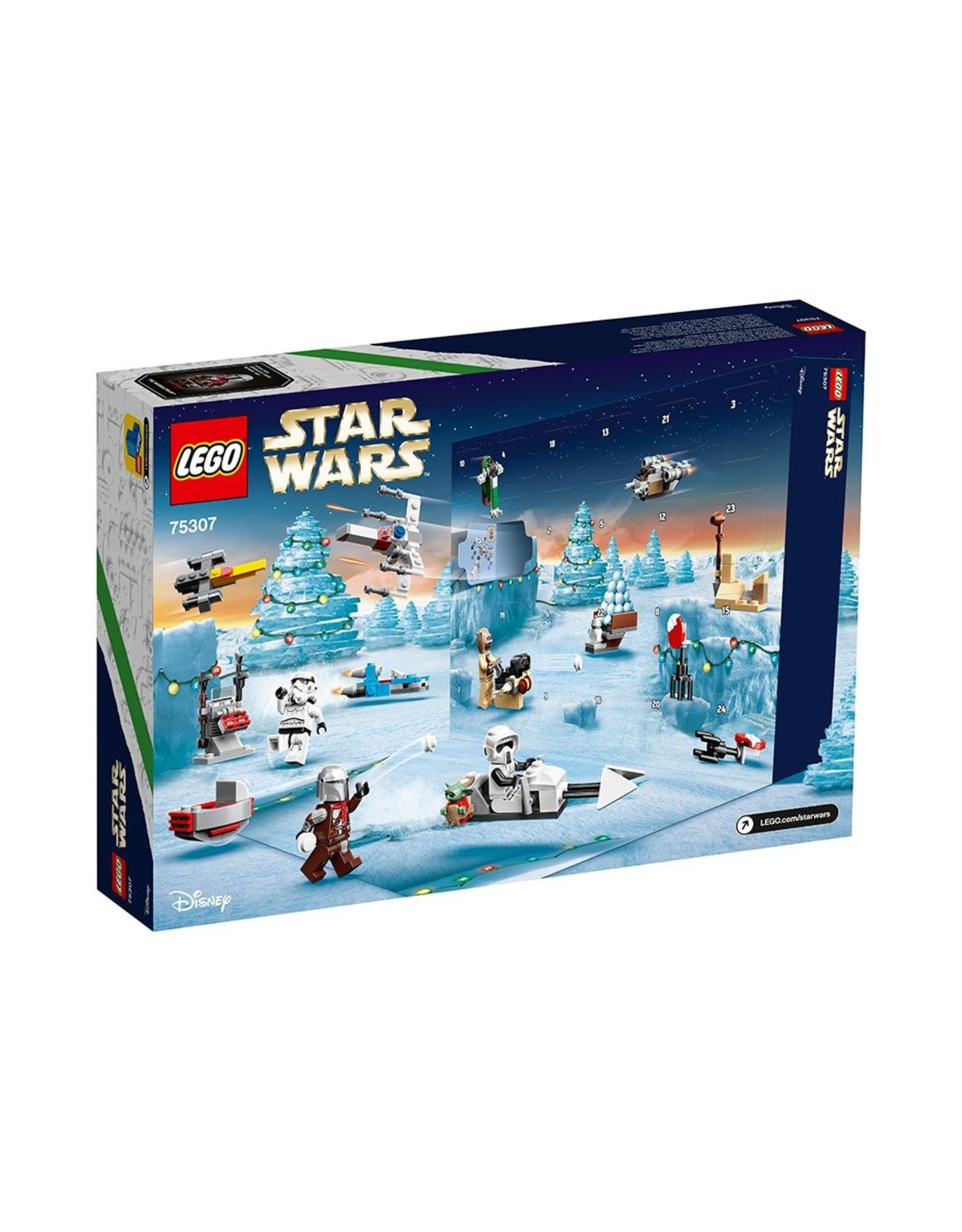 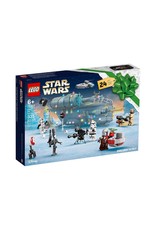 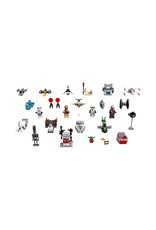 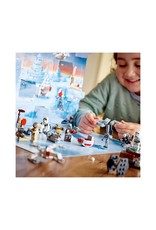 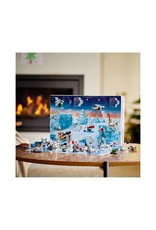 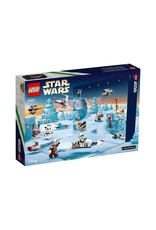 There are 7 LEGO minifigures/figures/droids in this holiday calendar: The Mandalorian and the Child (Grogu), affectionately known as Baby Yoda, both in festive outfits, plus a Scout Trooper, Stormtrooper, Tusken Raider, IG-11 and IT-O Interrogator Droid. Children will also love building and playing with mini builds such as The Razor Crest, TIE Fighter, Tusken ballista snow launcher, training targets and the Child's hoverpram.

Since 1999, the LEGO Group has been recreating Star Wars starships, vehicles, locations and characters. LEGO Star Wars building toys are hugely popular, with awesome Christmas gift ideas for creative kids and fans of all ages.