The Other Side of Luck

Home / The Other Side of Luck 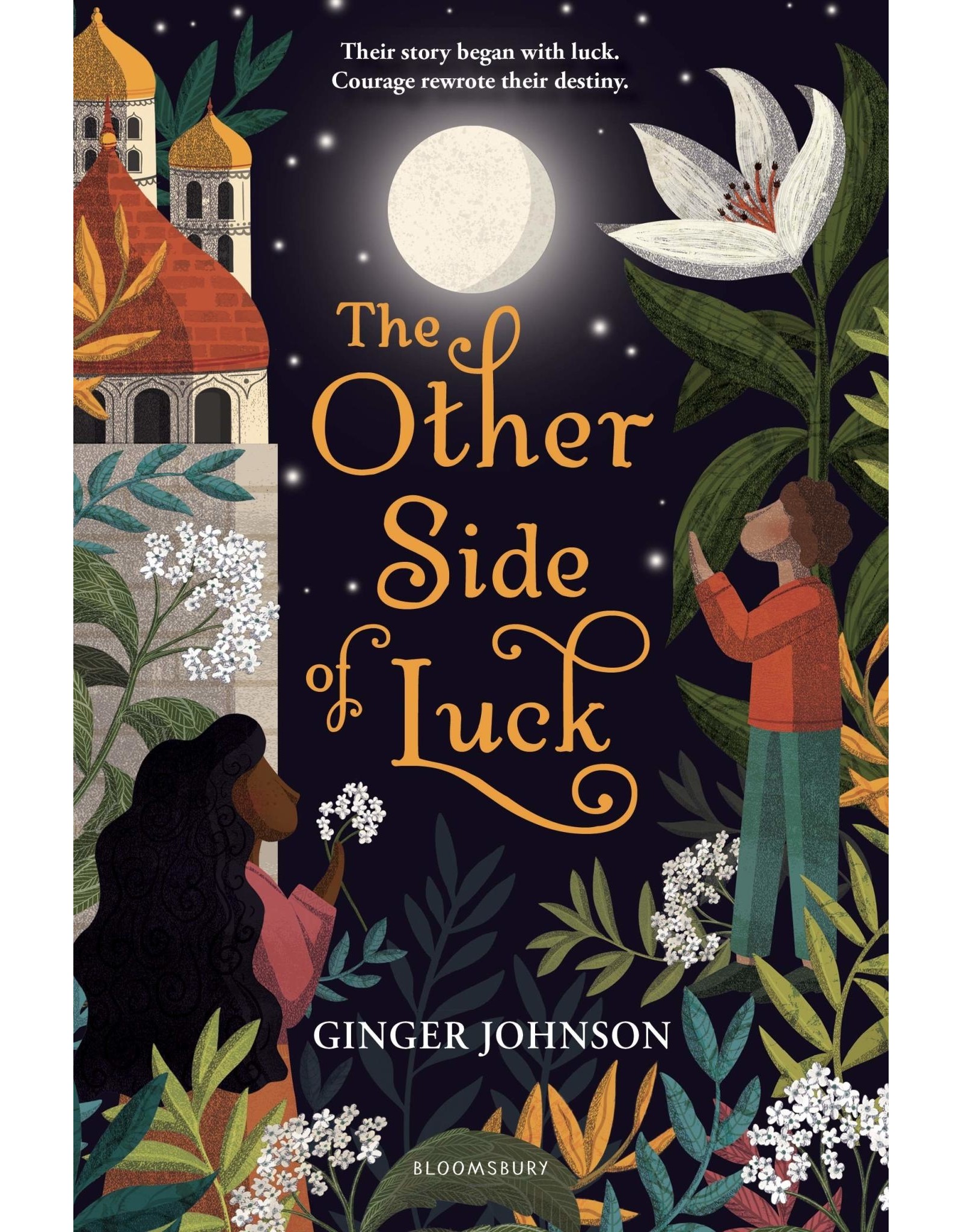 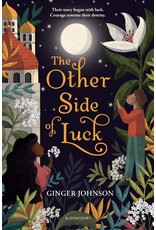 The Other Side of Luck

Perfect for fans of Adam Gidwitz's The Inquisitor's Tale, this lyrical middle-grade fantasy follows two children from opposite circumstances as their fates cross and change both their lives forever.

Ever since her mother's death, Princess Una has suffered through years of loneliness in the royal palace, where girls are treated as an afterthought. She yearns for a different life but is unsure how to make anyone notice her. Then her father announces a special contest: Whoever finds the rare Silva Flower can present it to Una for her twelfth birthday and receive a reward. Frustrated by her father's grand but empty gesture, Una decides to take her fate into her own hands.

Julien, a young pauper, has tried his whole life to make something of nothing, alongside his hardworking Baba. When Baba is arrested by terrifying debt collectors, Julien's only hope to save his father is to win the palace contest - to find the elusive Silva Flower. Little does he know that Una has decided to embark on a journey to find the prize, as well. As Una and Julien search for the flower, their destinies intertwine and offer a reward greater than anything either could ever hope for: the feeling of belonging.

In this lively, heartfelt tale, Ginger Johnson treats readers to an emotionally satisfying adventure with a truly memorable cast of characters.