Castle In The Stars: The Moon-King Book Two

Home / Castle In The Stars: The Moon-King Book Two 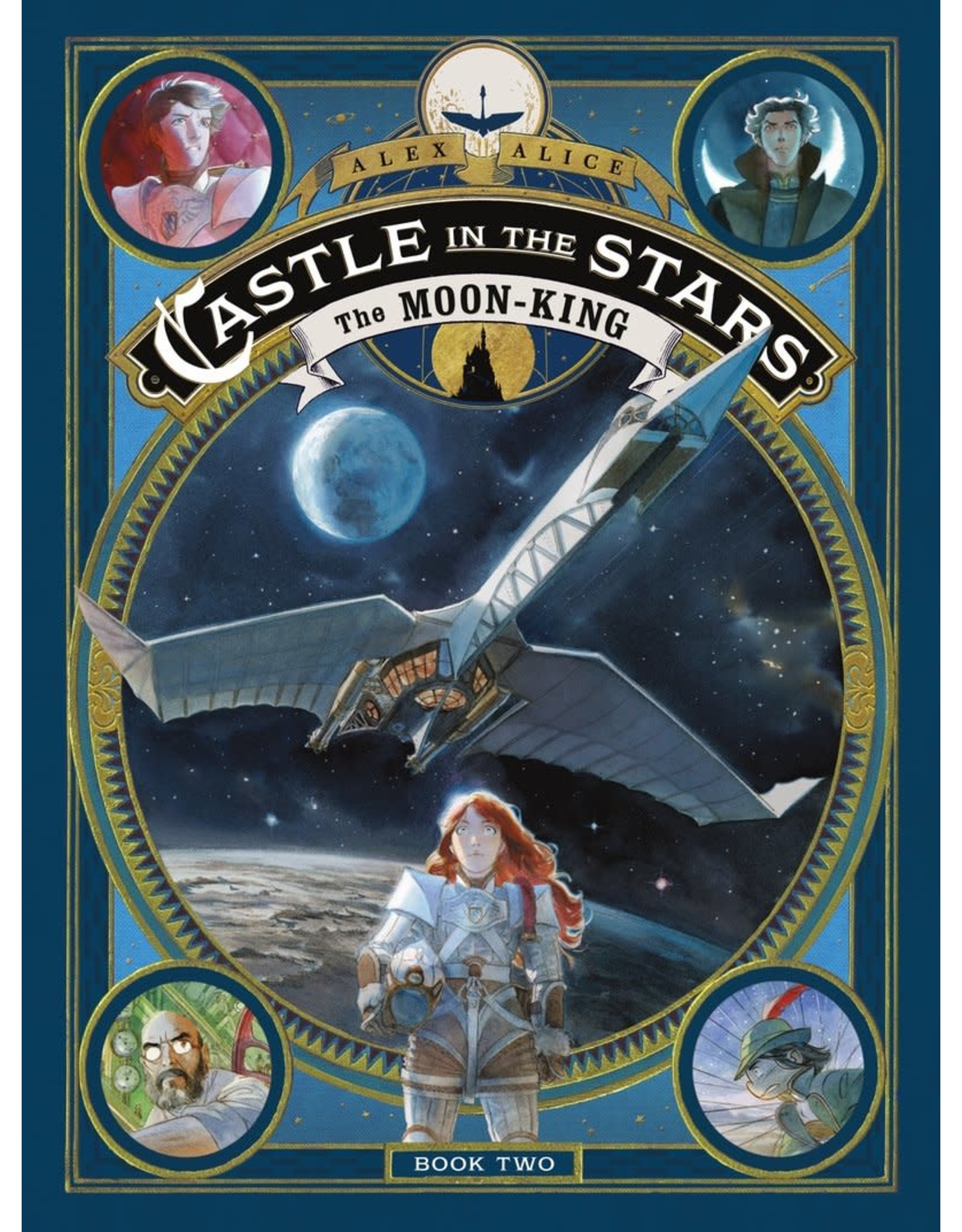 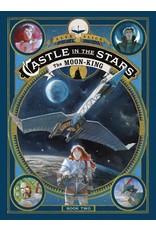 Castle in the Stars: The Moon-King

What if man journeyed into space in 1869, not 1969? In The Moon-King, the second volume in this breath-taking fantasy graphic novel series, Alex Alice draws on Jules Verne and nineteenth-century romanticism to create a watercolor world of adventure and wonder to enchant adults and younger readers alike.

In anticipation of their maiden voyage, Seraphin and the Knights of Aether had prepared for everything - except treason. The villainous chamberlain wants to overthrow King Ludwig and claim the electro-aetheric technology for Prussia. The only escape for the king and his companions lies in the frosty skies above Bavaria.

The aethership's first flight is a success, but their respite is short-lived. As long as the chamberlain is free to spread his lies, these travelers will find no safe harbor. To save the king's throne, they must push the ship even farther - out of the sky . . . and into the stars!