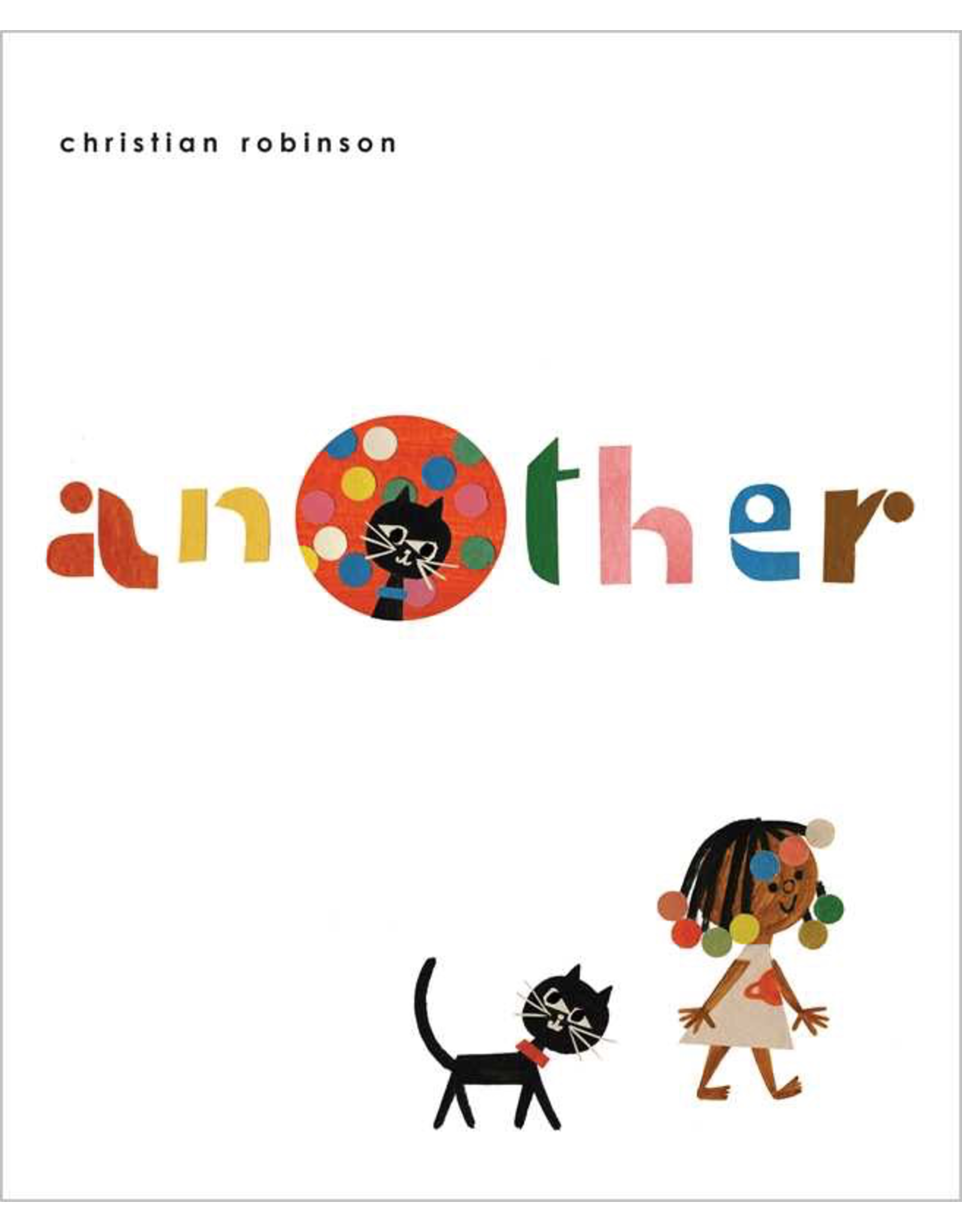 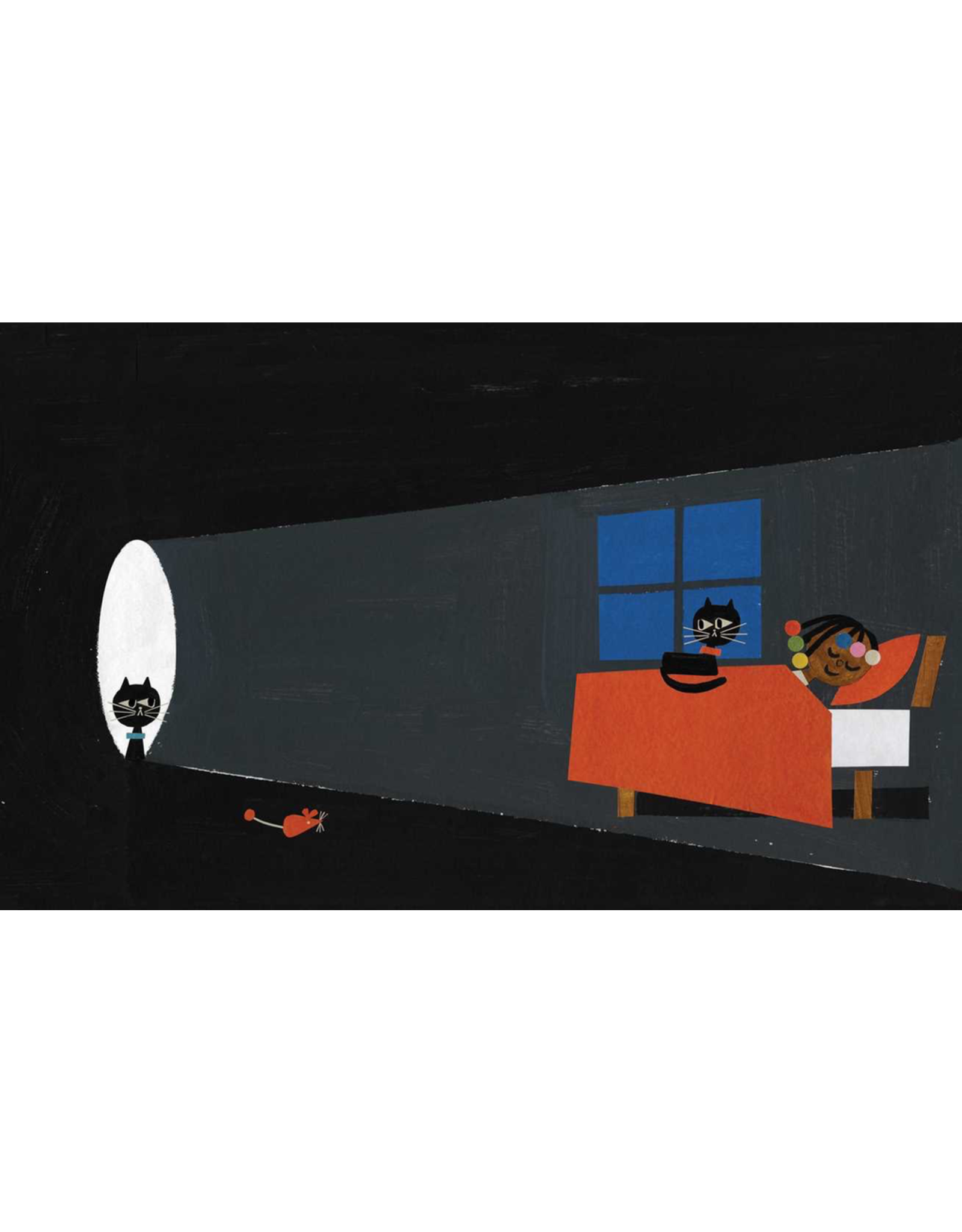 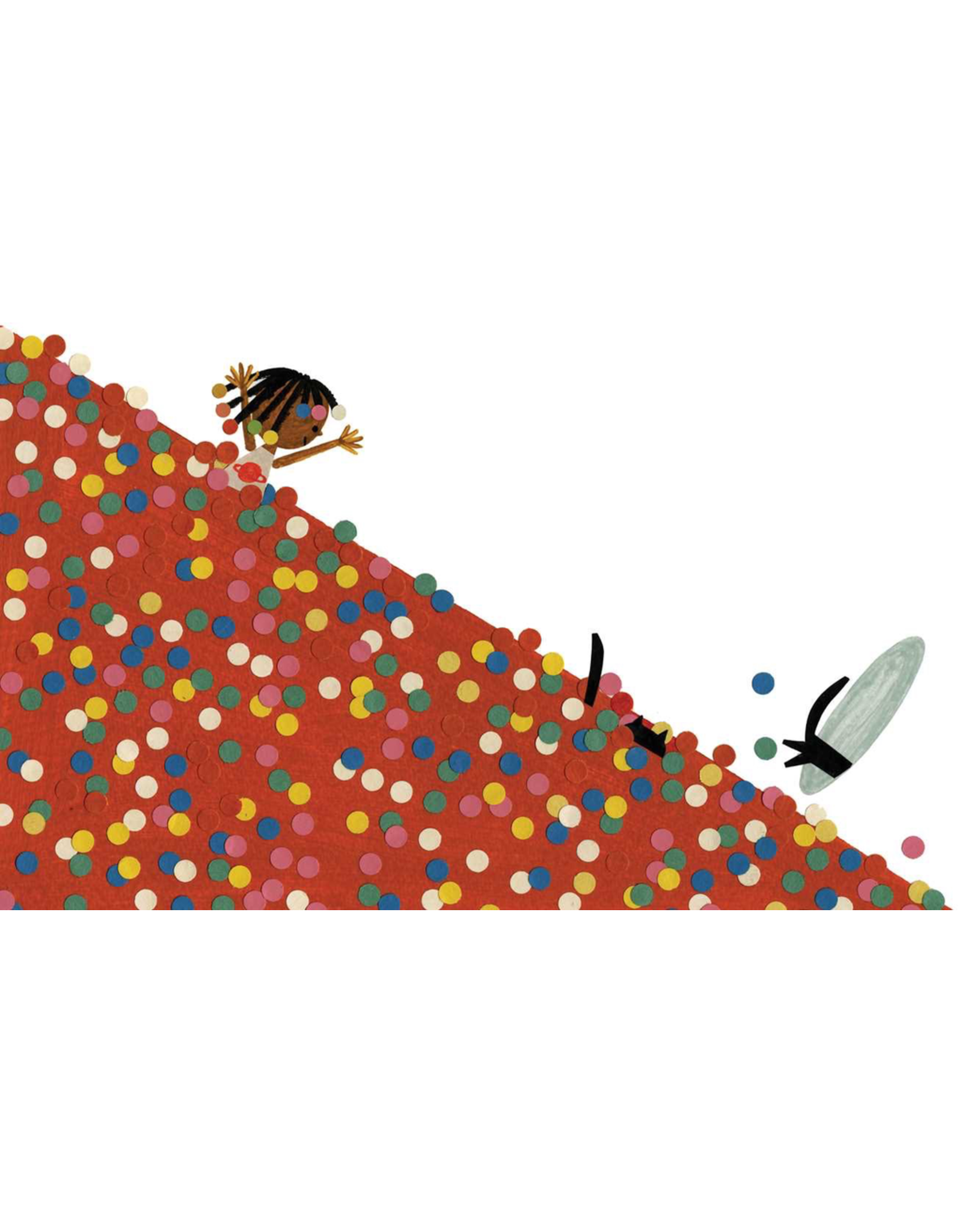 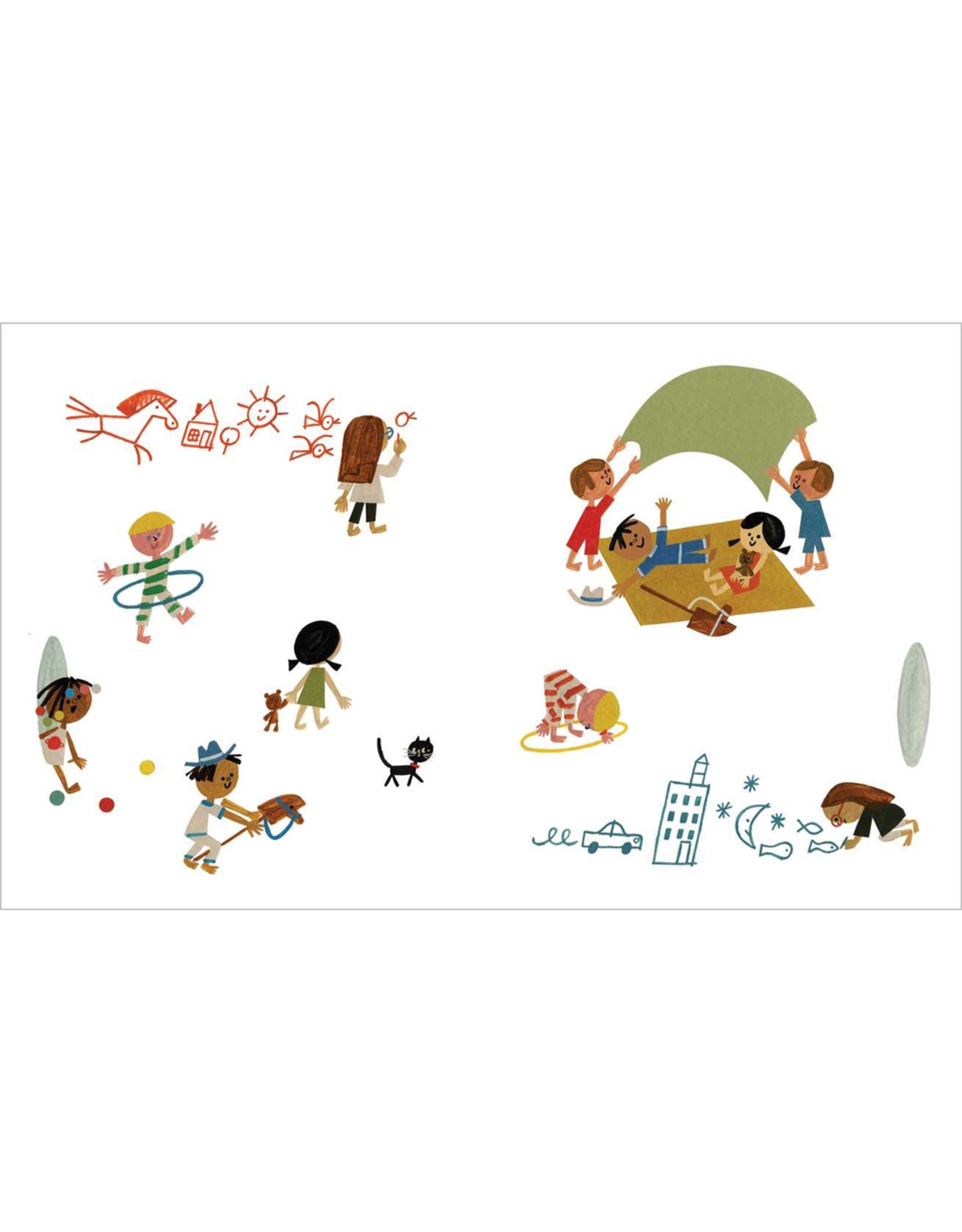 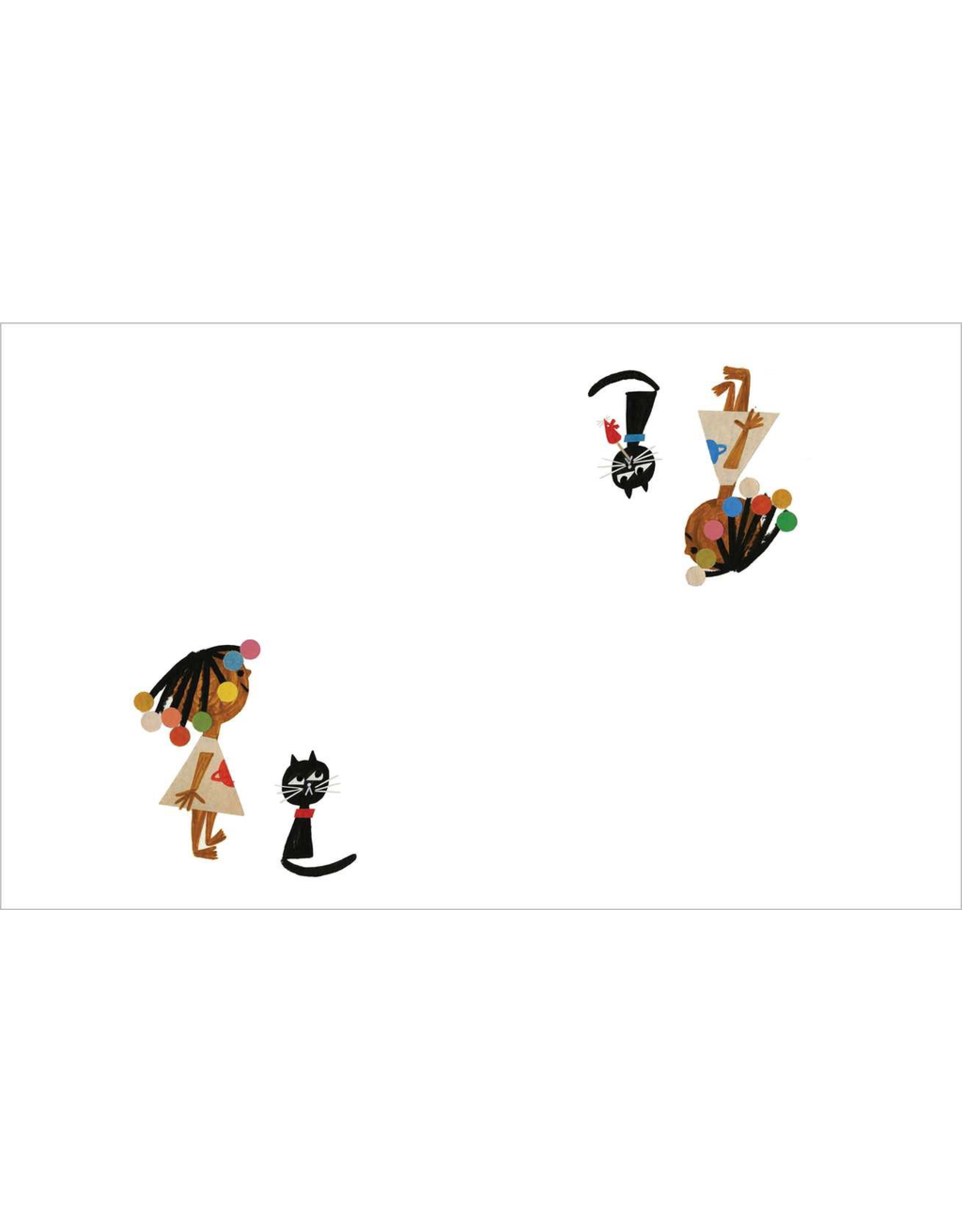 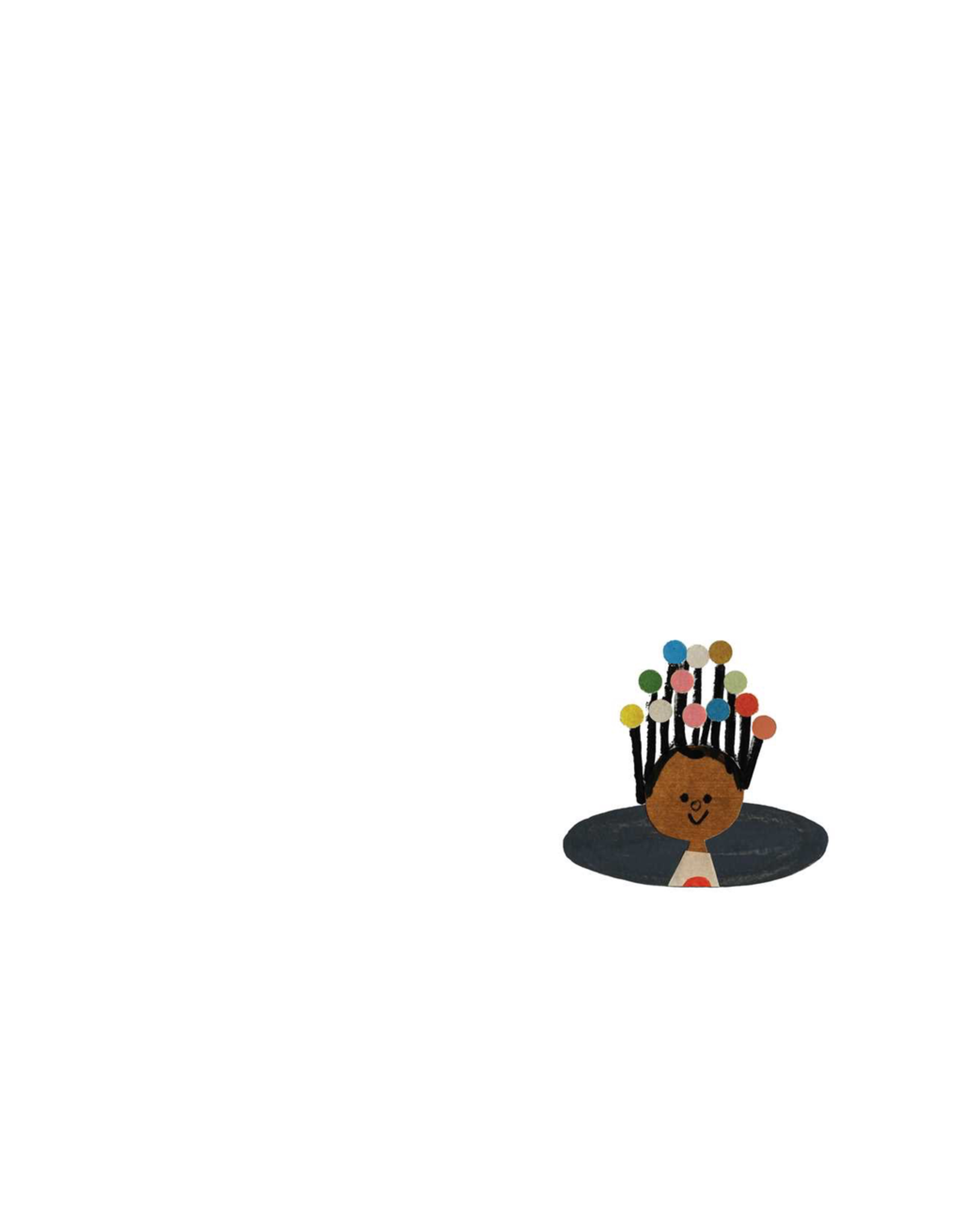 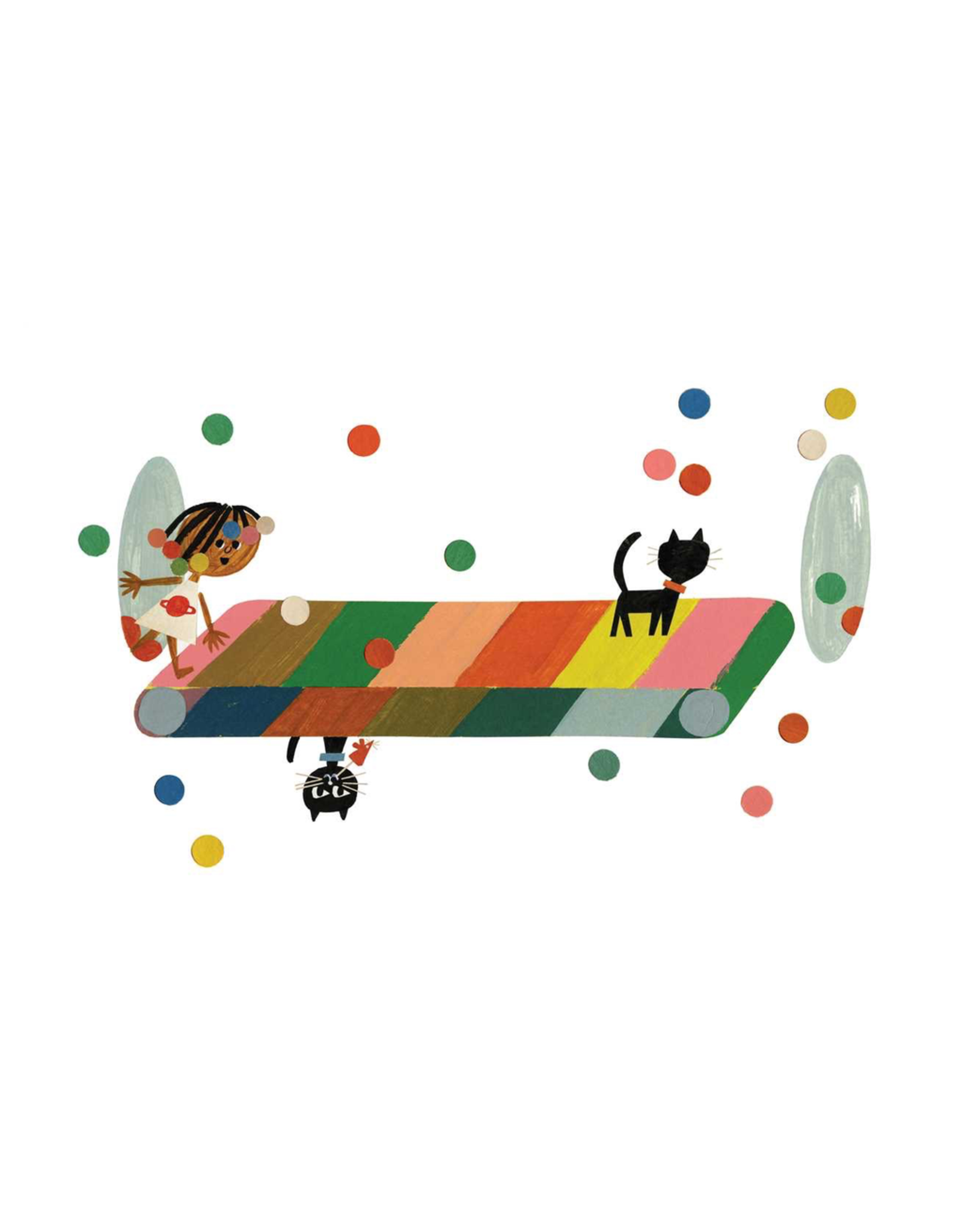 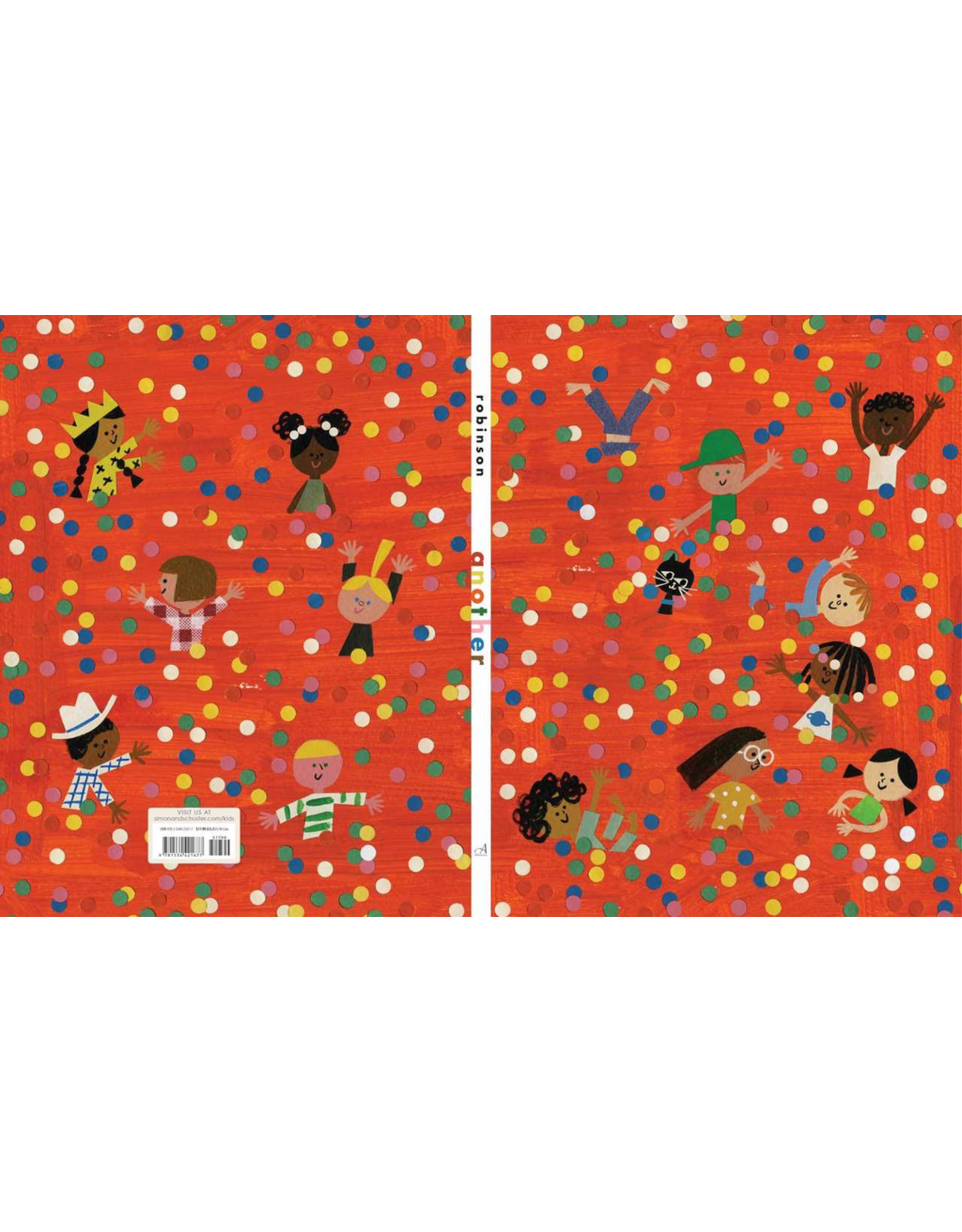 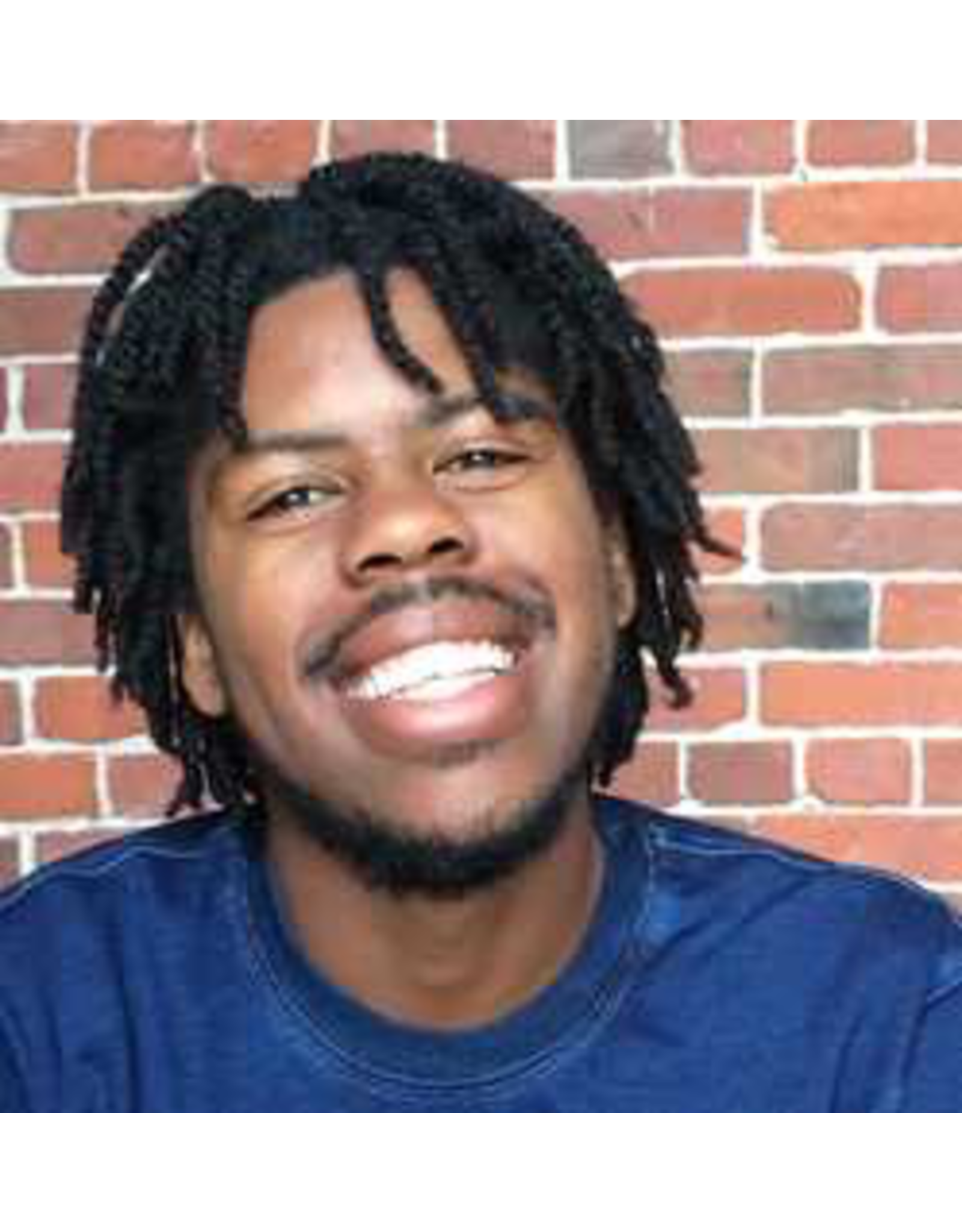 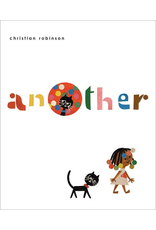 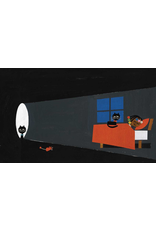 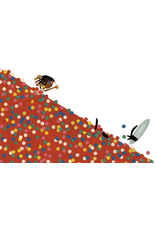 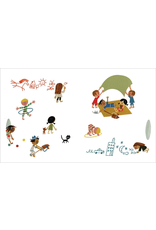 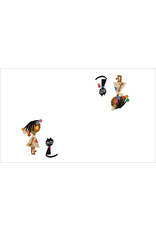 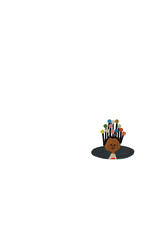 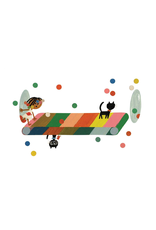 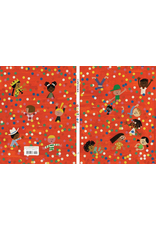 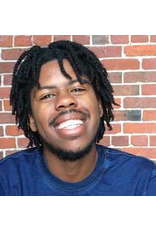 An NPR Favorite Book of 2019
A New York Times Best Children’s Book of 2019
An NYPL Best Book of 2019
A Publishers Weekly Best Book of 2019
A School Library Journal Best Picture Book of 2019
A BookPage Best Picture Book of 2019
A Horn Book Fanfare Selection of 2019
In his eagerly anticipated debut as author-illustrator, Caldecott and Coretta Scott King honoree Christian Robinson brings young readers on a playful, imaginative journey into another world.
What if you…
encountered another perspective?
Discovered another world?
Met another you?
What might you do?
“Robinson’s first book as both author and illustrator is a gentle, wordless wonder."
- The New York Times Book Review
* "Simple geometric shapes and expanses of empty space make the spreads easy to consider, and Robinson nails the pacing, using each page turn for a comic or conceptual beat. Almost all children wonder whether there are others exactly like them somewhere out in the universe, doing the same thing at exactly the same time. By playing with that idea while juxtaposing similarity and difference, Robinson creates an almost mystical Droste effect of a story that is all mirrors and windows for the group of various children who are offered portals to reach one another. He also creates a speculative world with its own logic, and an adventure that will both puzzle and amuse." - Publishers Weekly, starred review
* "The simple geometry of Robinson's work comes alive in this expanse of wordless narrative. A fearless use of white space and an utter disregard of conventions of direction encourage readers to engage with the physical book as the story unfolds, touching and turning it as they literally take the narrative into their hands. A bright, open primer for Escher." - Kirkus Reviews, starred review
* "Both beautiful and fanciful...vibrant shapes reminiscent of Paul Klee or Piet Mondrian fill the pages.... A work of art and celebration of childhood for all libraries." - School Library Journal, starred review
"The brightly colored illustrations pop against a pure white background. Children, some upright and some upside down, are shown in a variety of clothing and skin colors, partaking in various activities. Is this a parallel universe, or is it all a dream? Readers will decide, and a little blue mouse may help with the final decision." - Booklist
Christian Robinson was born in Hollywood, California. He grew up in a small one-bedroom apartment with his brother, two cousins, aunt, and grandmother. Drawing became a way to make space for himself and to create the kind of world he wanted to see. He studied animation at the California Institute of the Arts and would later work with the Sesame Workshop and Pixar Animation Studios before becoming an illustrator of books for children. His books include Gaston and Antoinette, written by Kelly DiPucchio, and the #1 New York Times bestseller Last Stop on Market Street, written by Matt de la Peña, which was awarded a Caldecott Honor, a Coretta Scott King Illustrator Honor, and the Newbery Medal. He presently lives in northern California with his rescue greyhound Baldwin and several houseplants. He looks forward to one day seeing the aurora borealis. Visit him online at TheArtofFun.com.
Age4 – 8
Pages
Add your review
0 stars based on 0 reviews