A Game Of Cat And Mouth

Home / A Game Of Cat And Mouth 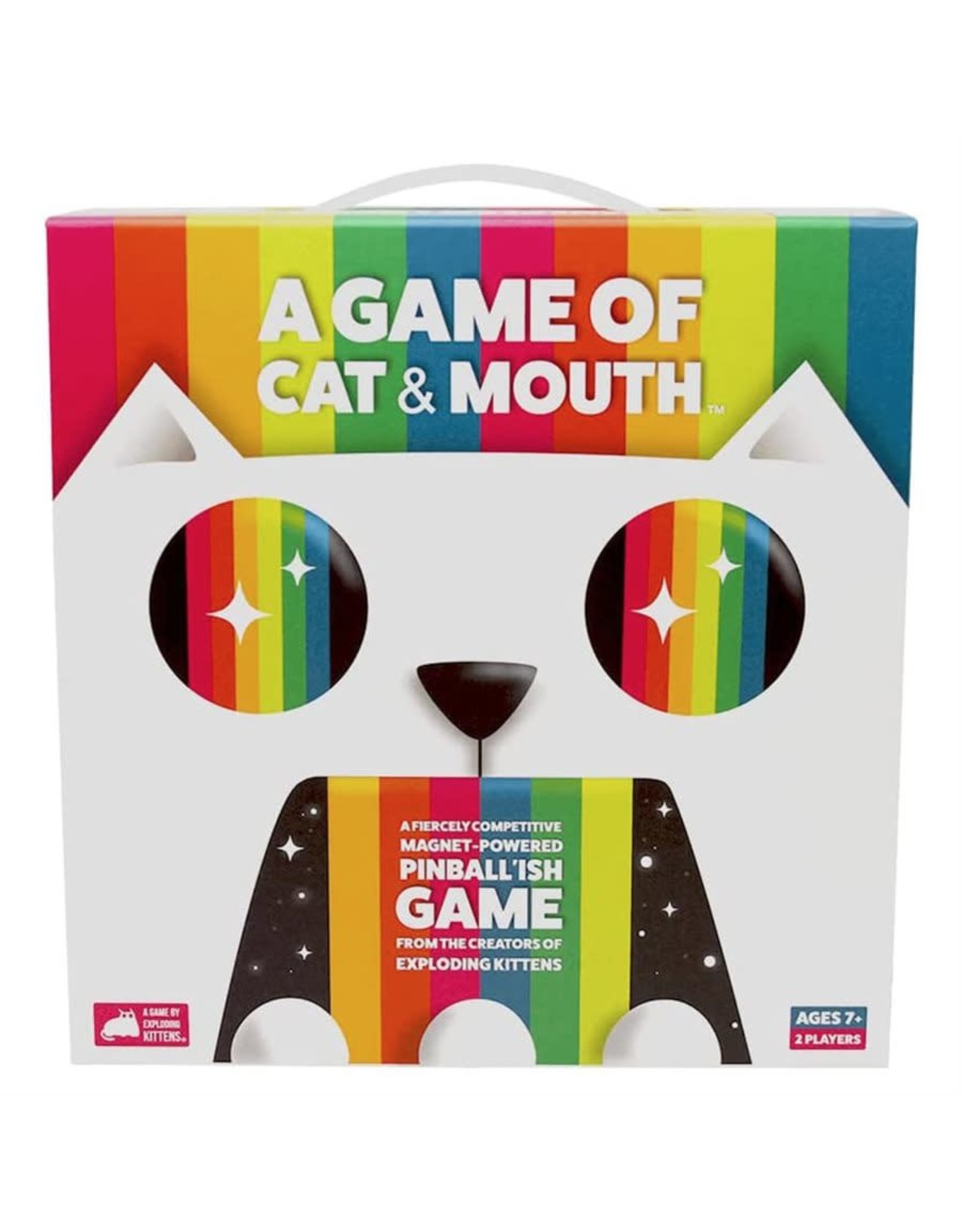 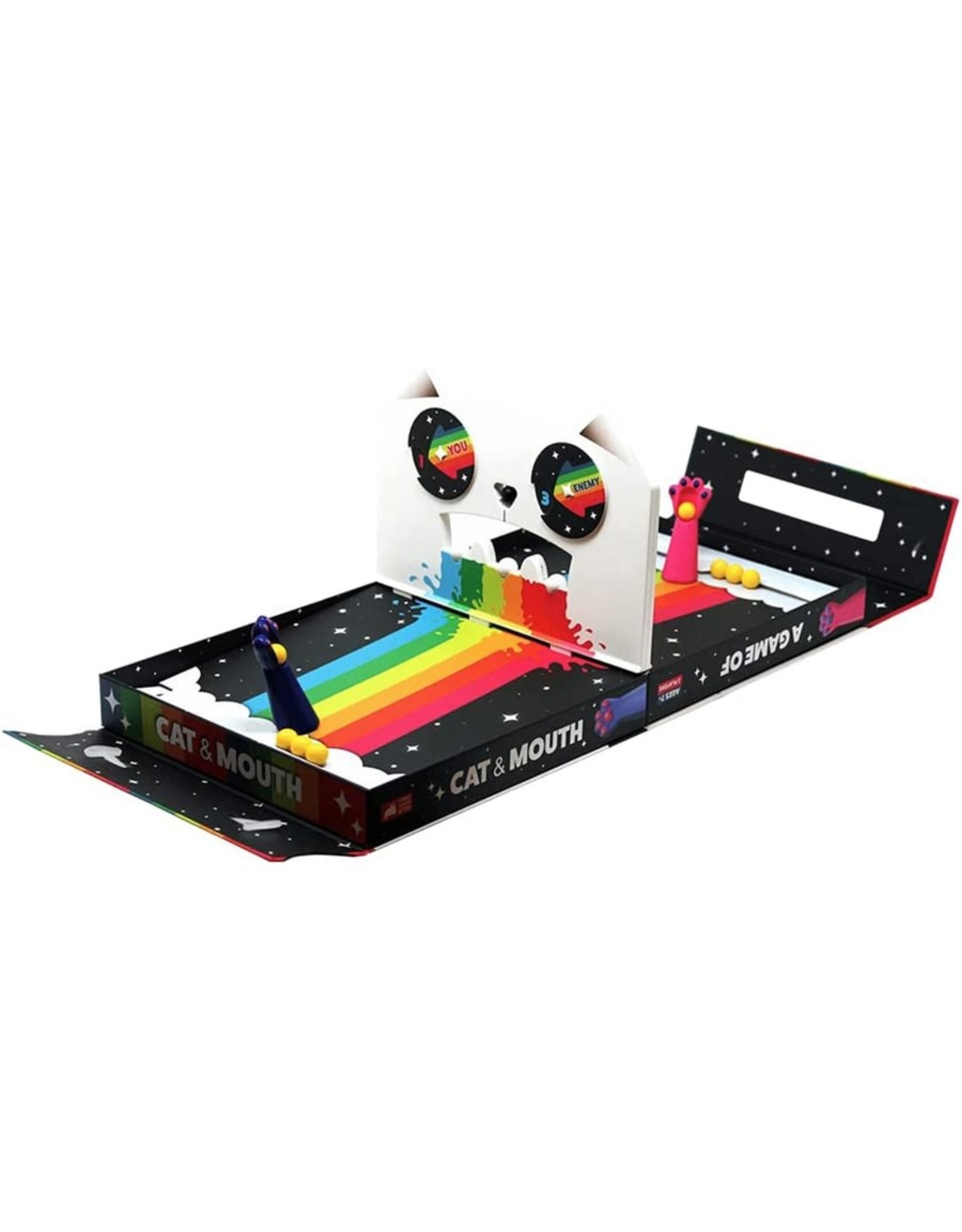 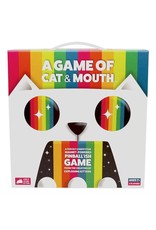 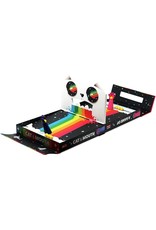 A Game Of Cat And Mouth

A Game of Cat & Mouth is all about fast-flinging and quick thinking with a touch of precision. In Exploding Kitten’s first two-player game, the first player to land all of the balls of one color onto their opponent’s side wins! It’s like air hockey, but instead of air and hockey, it’s cats and rainbows! It’s cutthroat multiplayer pinball.

The box is the game board. It’s portable and easy to set up. Just open and play!

Play with more than 2 players using the tournament app at CatandMouth.game