A Black Woman Did That

Home / A Black Woman Did That 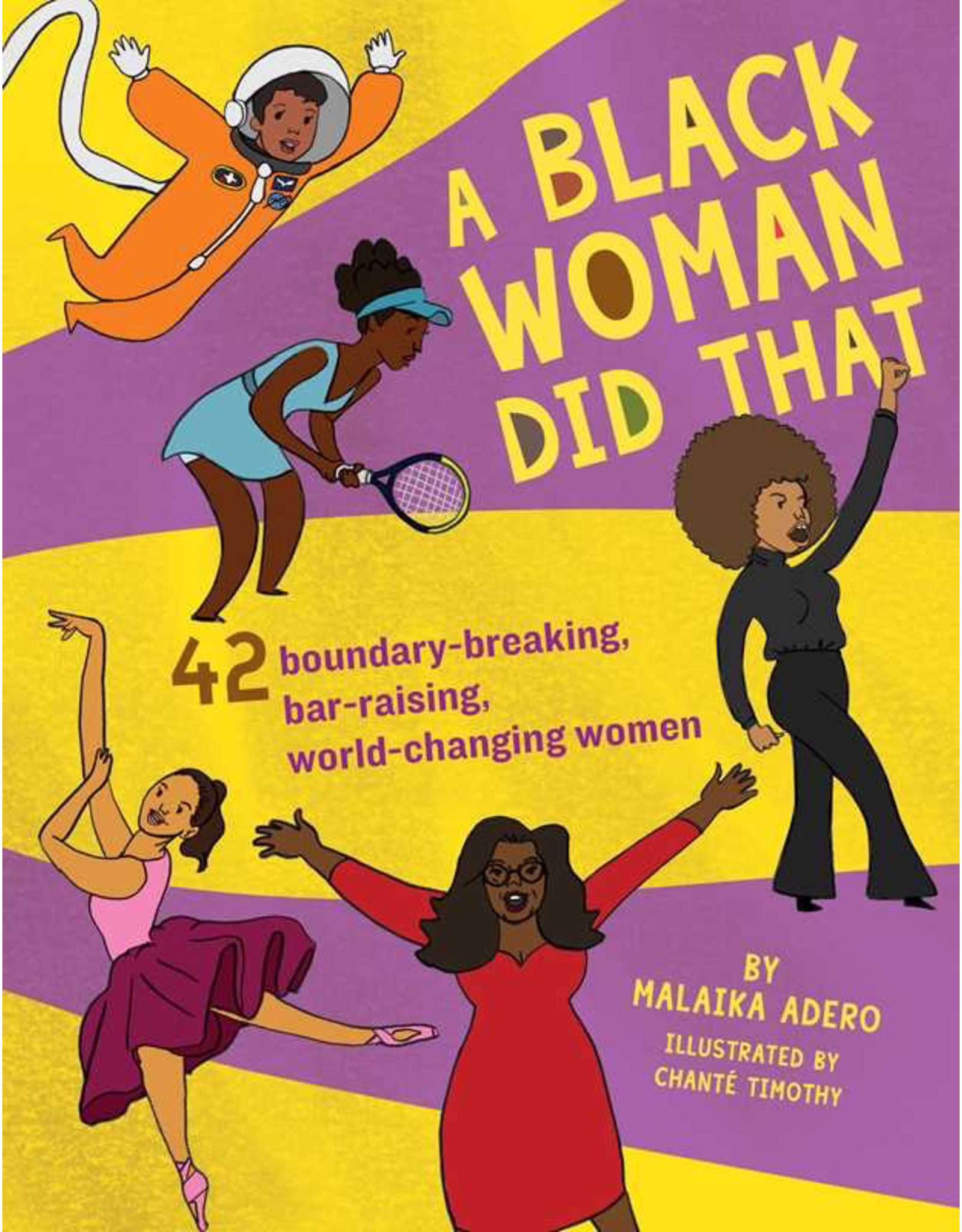 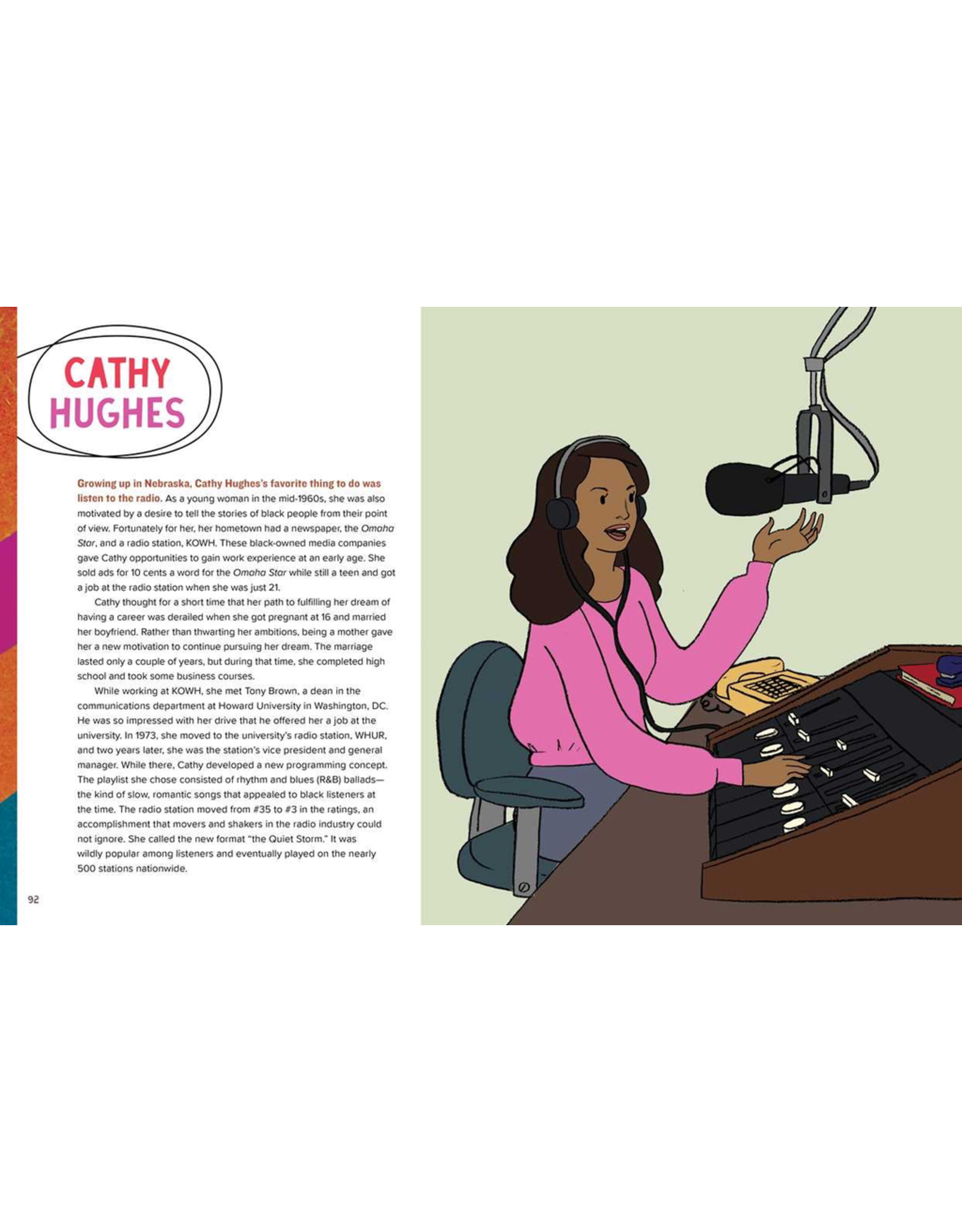 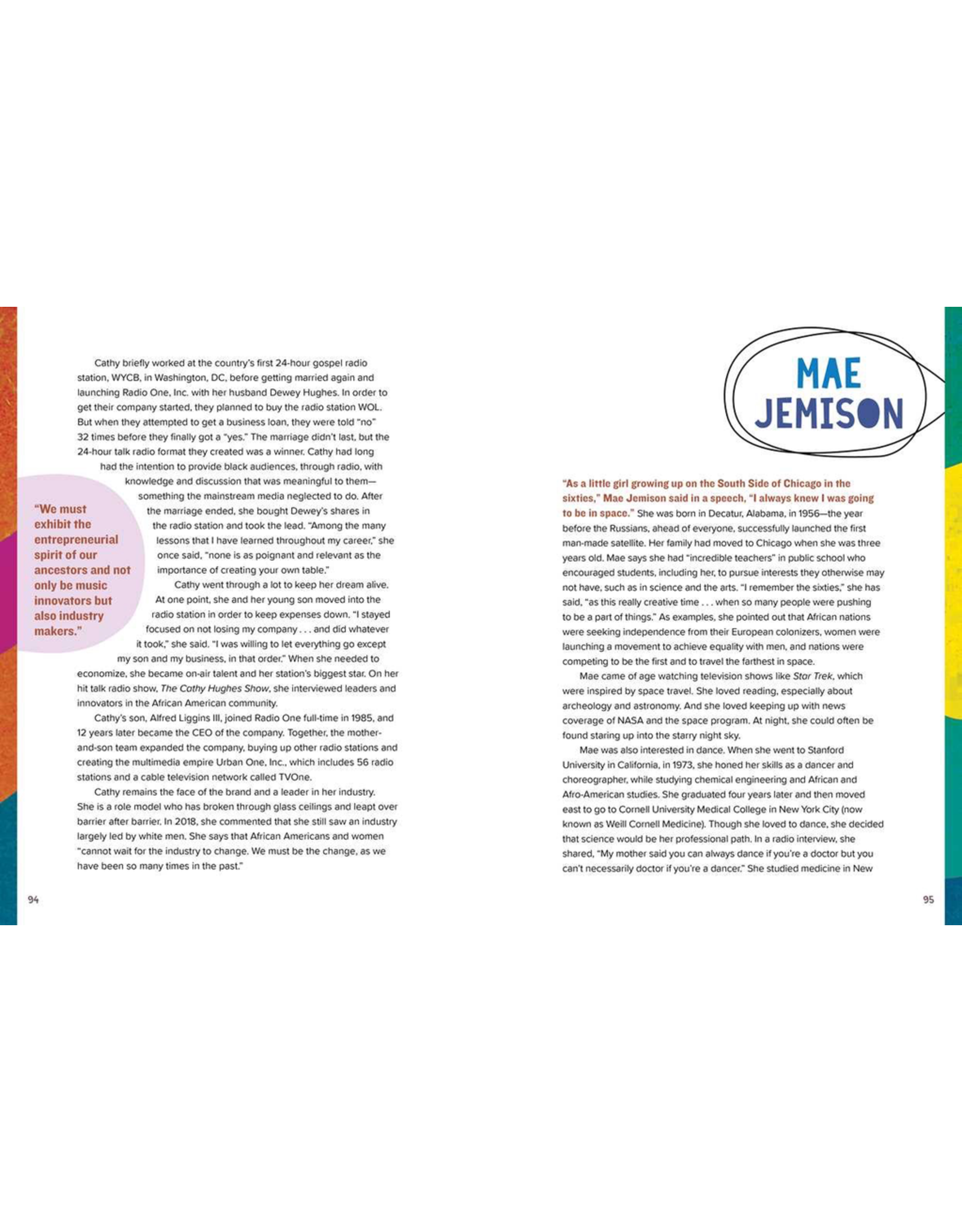 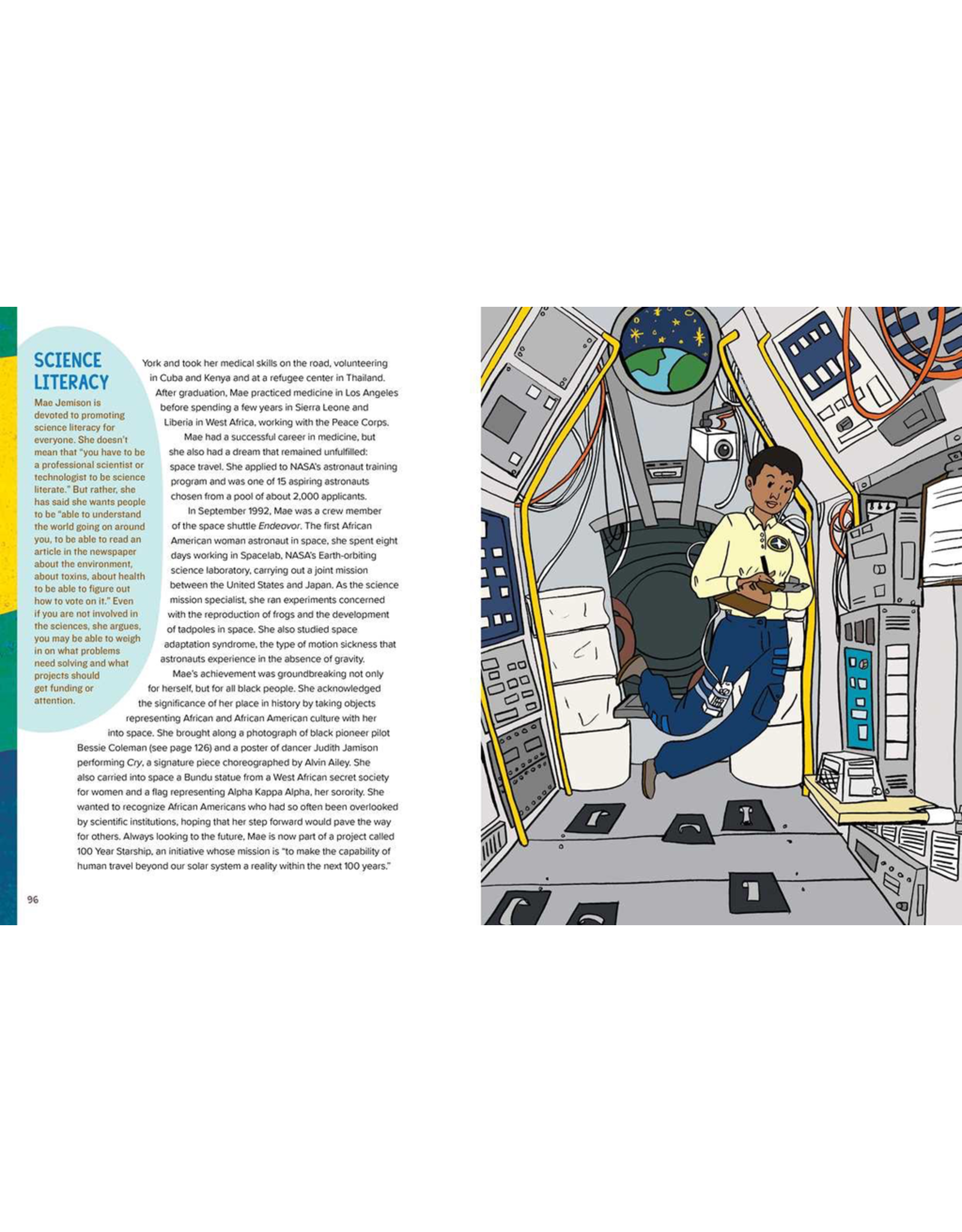 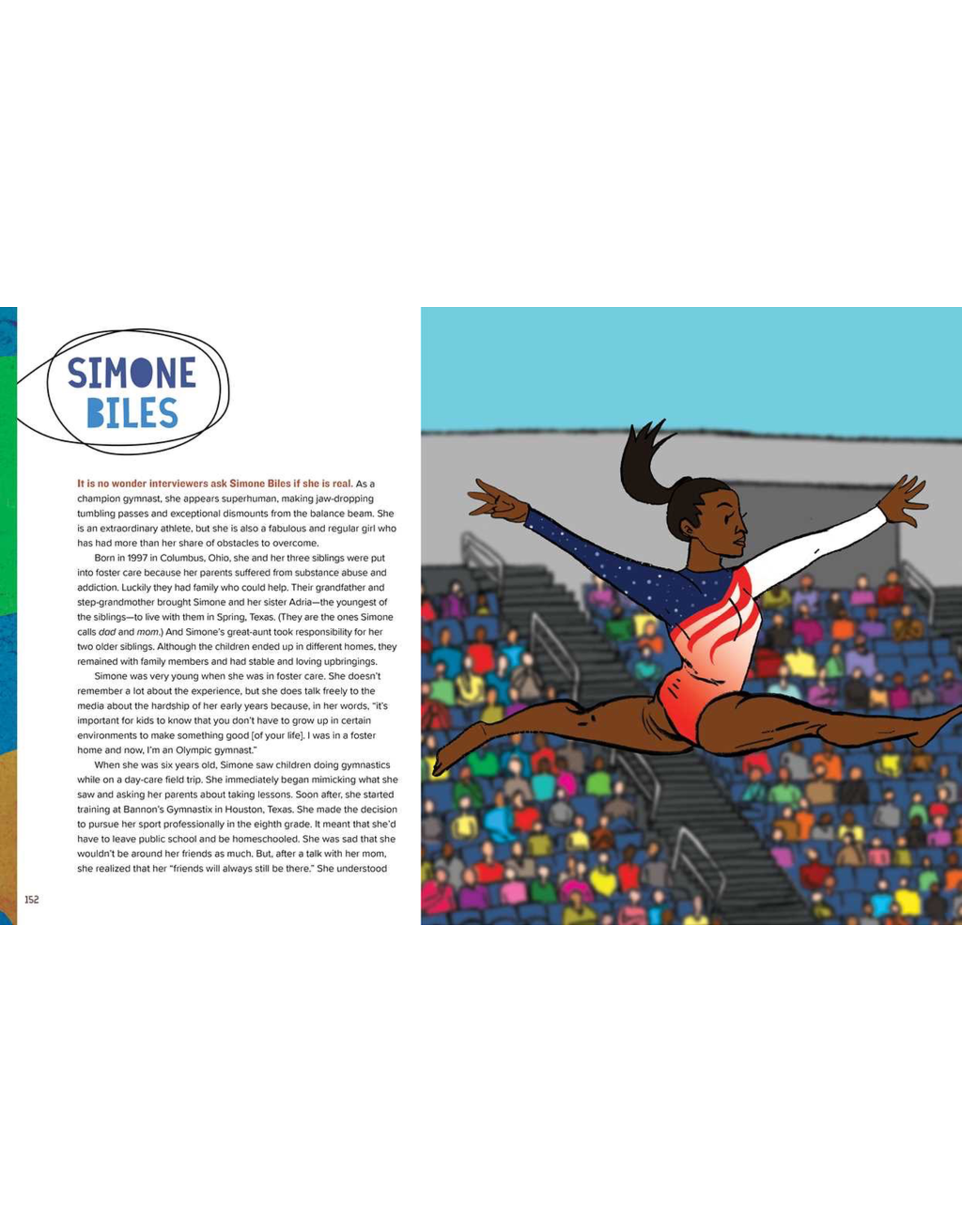 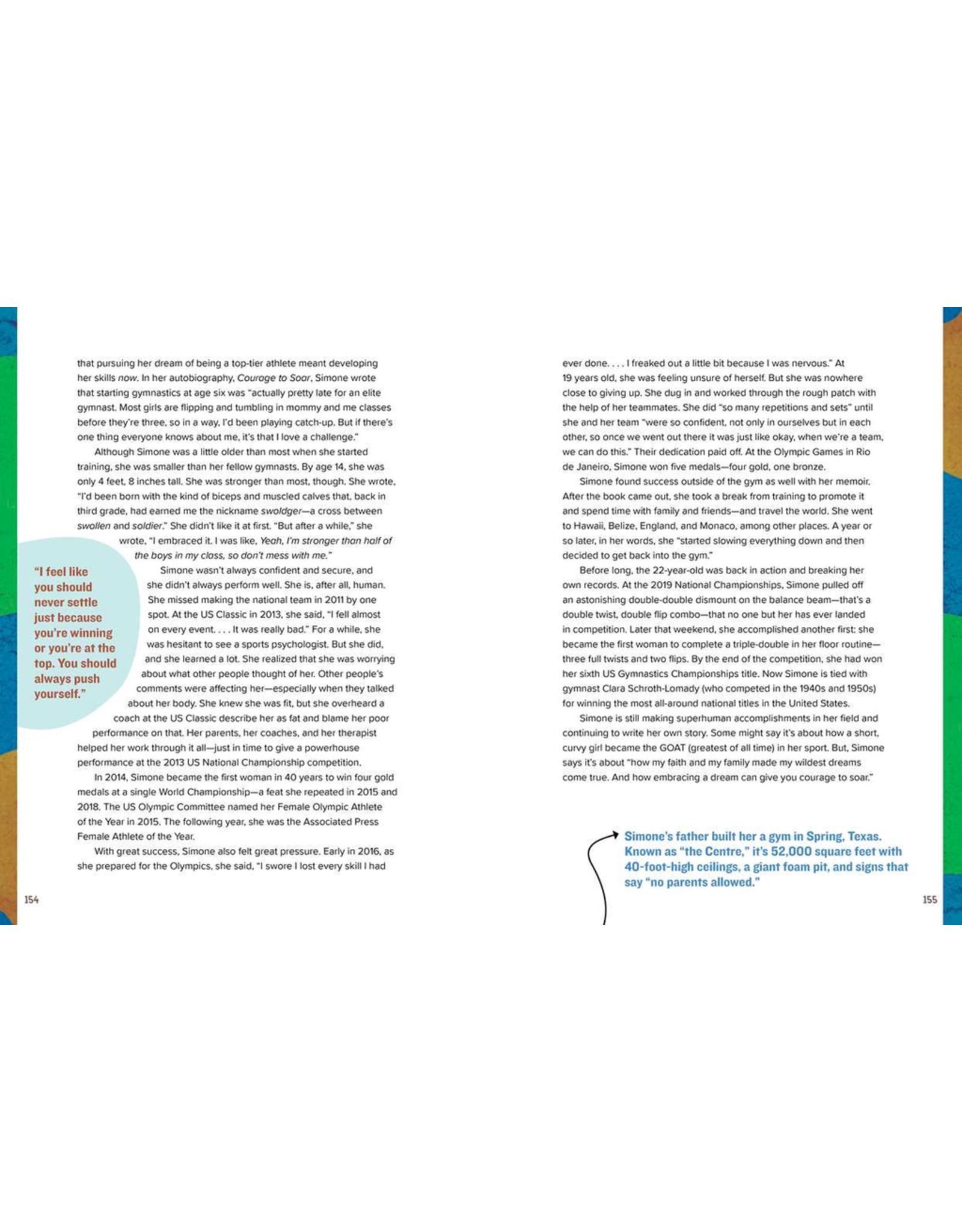 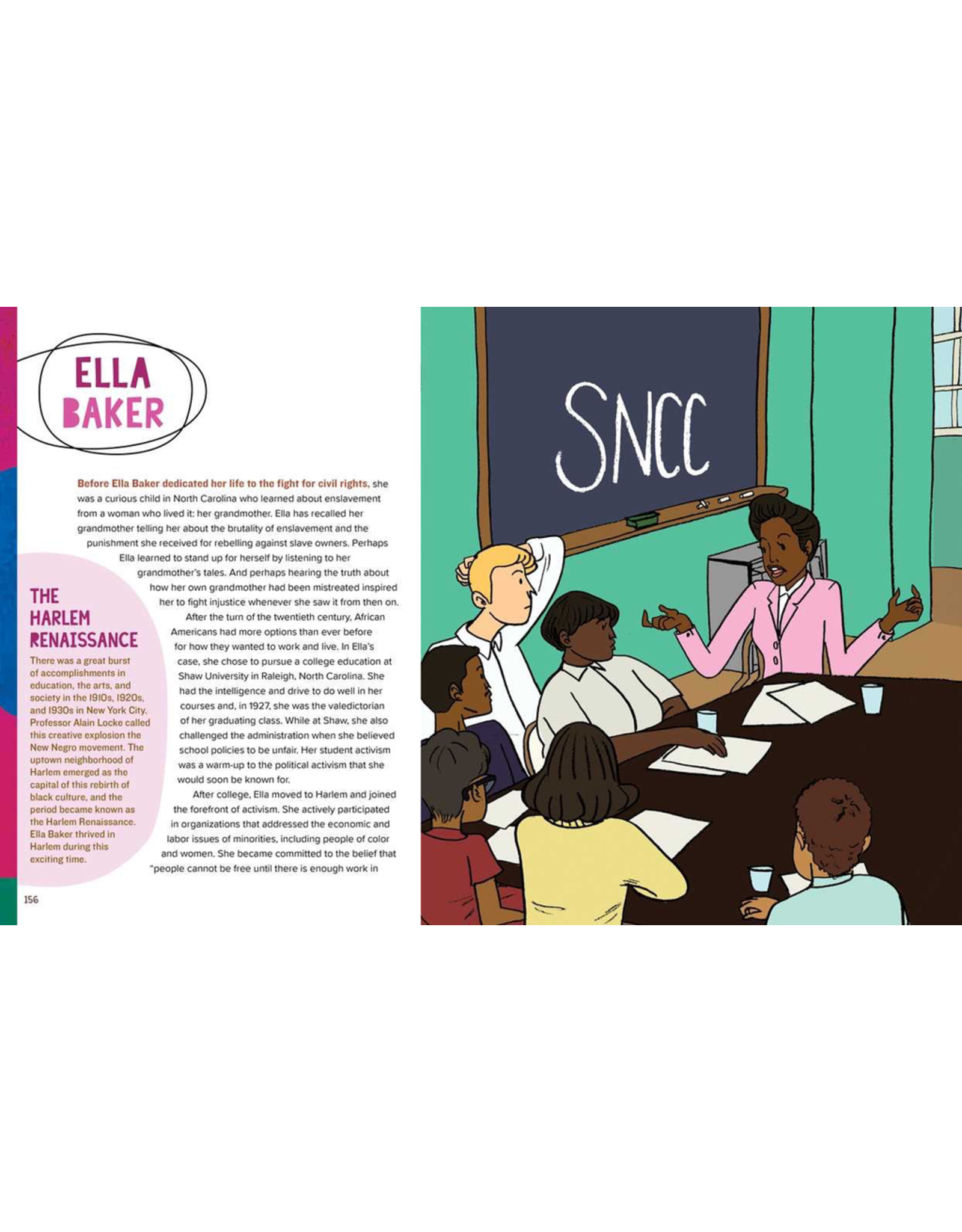 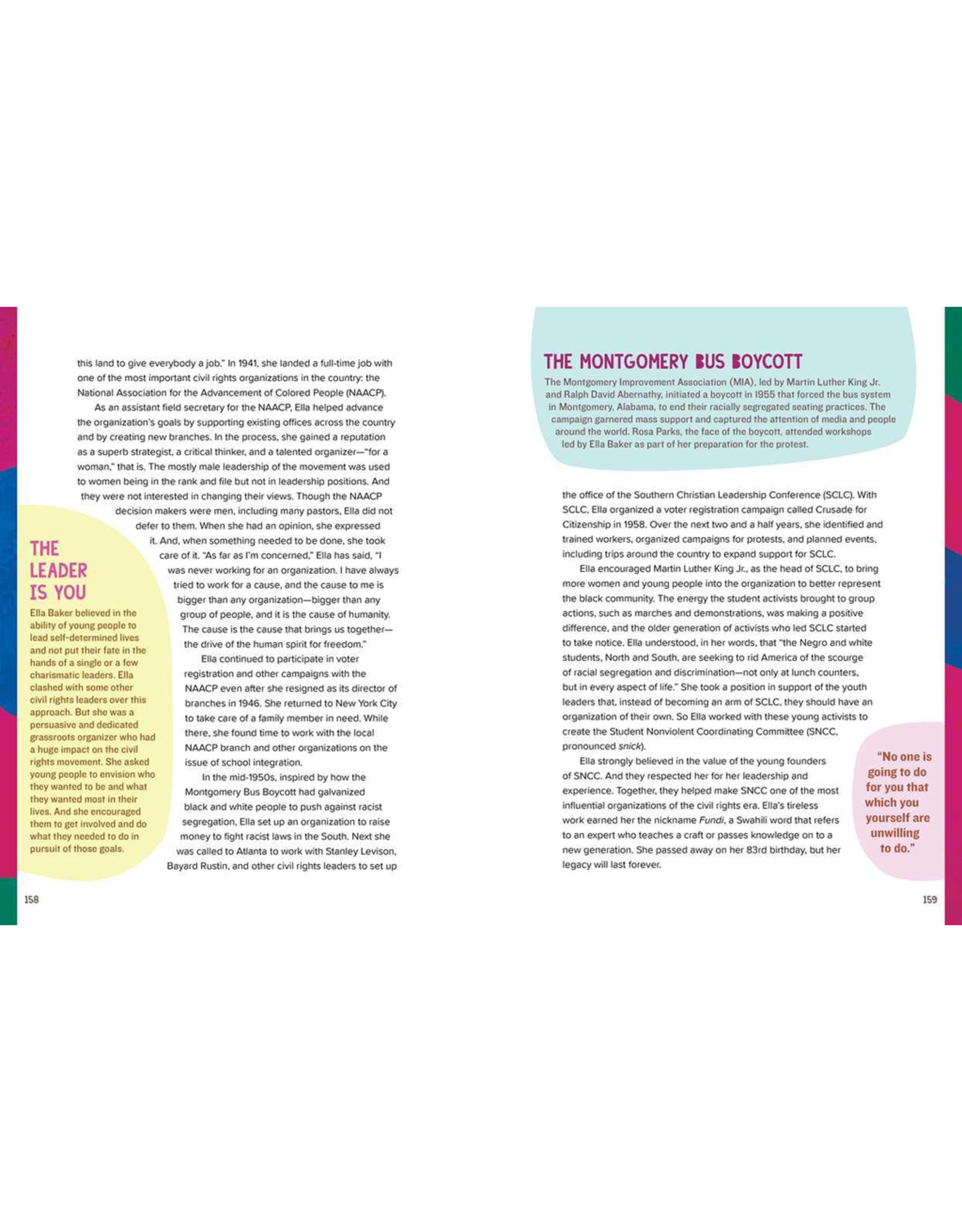 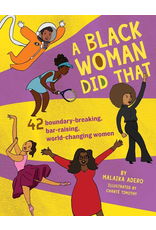 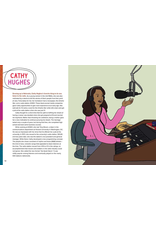 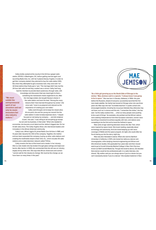 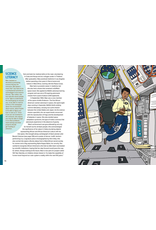 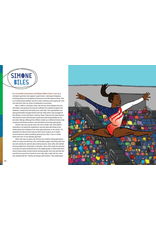 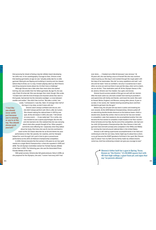 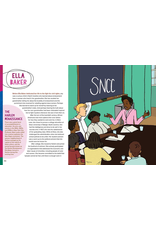 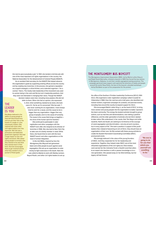 A Black Woman Did That! spotlights vibrant, inspiring black women whose accomplishments have changed the world for the better.
A Black Woman Did That! is a celebration of strong, resilient, innovative, and inspiring women of color. With a vibrant mixture of photography, illustration, biography, and storytelling, author Malaika Adero will spotlight well-known historical figures and women who are pushing boundaries today—including Ida B. Wells, Madam CJ Walker, Shirley Chisholm, Serena Williams, Mae Jamison, Stacey Abrams, Jesmyn Ward, Ava DuVernay, and Amy Sherald.
Readers will recognize some names in the book, but will also be introduced to many important black women who have changed history or who are reshaping the cultural landscape. They’ll learn:
Entries on each woman or group will highlight their accomplishments, their world-changing words, and the ways in which their lives and actions have made the world a better place.
The book will also include a robust resource list of books, audio and visual recordings, and links, inviting readers, parents, and teachers to learn even more about the amazing black women featured in the book.
Malaika Adero, author of Up South: Stories, Studies and Letters of This Century’s African American Migrations (The New Press, 1993) and co-author of Speak, So You Can Speak Again: The Life of Zora Neale Hurston (Doubleday, 2003) with Dr. Lucy Hurston. Shorter published works have appeared in many anthologies and periodicals including Mending the World, edited by Rosemary Robotham, Black Southern Voices by edited by James Early & John O. Killens, Essence magazine, AOL Black Voices, and Black Enterprise. She’s based in New York City and Atlanta, Georgia.
Chanté Timothyis a freelance illustrator based in London, England. Her work focuses on children’s illustration with an ever-growing passion for representation of minorities. Her drawings are bubbly, bright, and colorful, with lots of movement and energy. She uses eye-catching, contrasting colors to draw in the viewer.
Add your review
0 stars based on 0 reviews